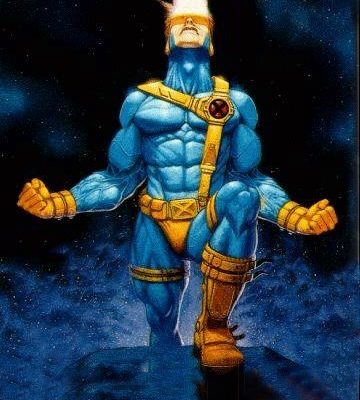 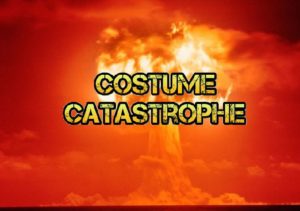 In our last edition of Costume Catastrophe, we explored Jean Grey’s 90’s/X:TAS outfit. It was rough, even though to me it’s Jean’s iconic look. I figured for this edition, it only makes sense that we explore her husband’s threads courtesy of Jim Lee and the early 1990’s.

As with Jean’s costume, when I think of Cyclops – I think of this version! Being first exposed to the X-Men through the cartoon of 90’s, this is how I first met Cyclops and the rest of the team. His outfit makes sense to me. Cyclops in yellow and blue, hair out, kind of being a jerk is the Cyclops I know. However, when I step back and visually look at what’s going on, I gotta ask myself…. “WHAT’S GOING ON?!”

This costume represents the color scheme of the X-Men: Blue and Yellow. The X-Men’s training costumes are yellow and blue and with Cyclops being the overall leader (even though the teams were split between Gold and Blue), so this color scheme makes sense. It also harkens back to the original color scheme and overall design of his late 70’s outfit. But let’s take a closer look at this outfit: 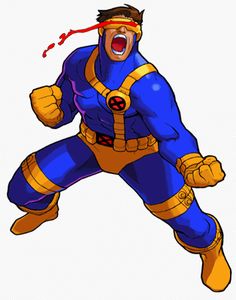 As stated earlier, I like this costume at face value and would be happy if he wore it again. Examining it for what it is – different story. 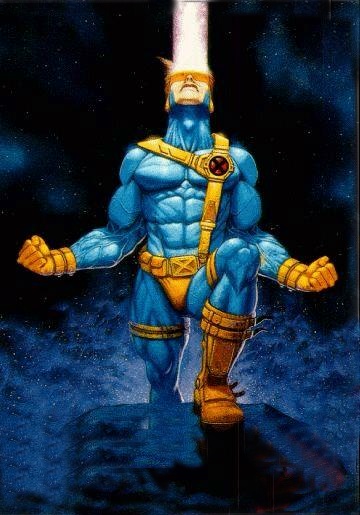 Leave a Reply to Jarid Mayo