There, we said it. 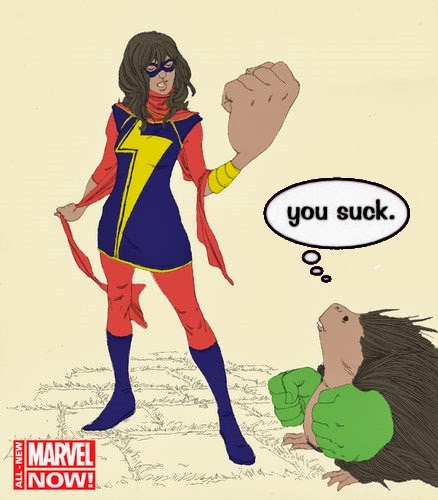 Honesty is very underrated in today’s society.  It is something that here at M6P we value beyond all else (even if it is spewing overt hatred and pretentious right-wing blather)!  I mean, just look at Jarid–the man is a walking incarnate of Nicolae Ceaușescu.  (Is that bad that I’m using an example I know nothing about except that one time he was mentioned on Seinfeld when he was dating the gymnast?  No telling.  But I digress.)

“Honesty.”  That’s a word I like to throw around when I want to spout off my opinion inappropriately.  I think that I have a problem facing the fact that sometimes it is just not the right time to speak my mind.  Hey, I’m just being honest here.  People have different opinions, right?  And there’s nothing wrong with that, right?  WRONG!!!  If you don’t like social progress or Freedom Fries then you are asking for a toilet papering of epic proportions…the bad kind!  (Not that triple-ply ninny pansy-boy stuff neither!)

Now seems as good a time as any to mention our sponsors.  We are sponsored by DCBService.com and their sister site, InStockTrades.com.  All orders over $50 are free shipping.  We are also sponsored by CRPSavings.com.  Sign up to get discounts on all your Office Depot supplies.  So until next time, make yours Marvel 616 Politics.