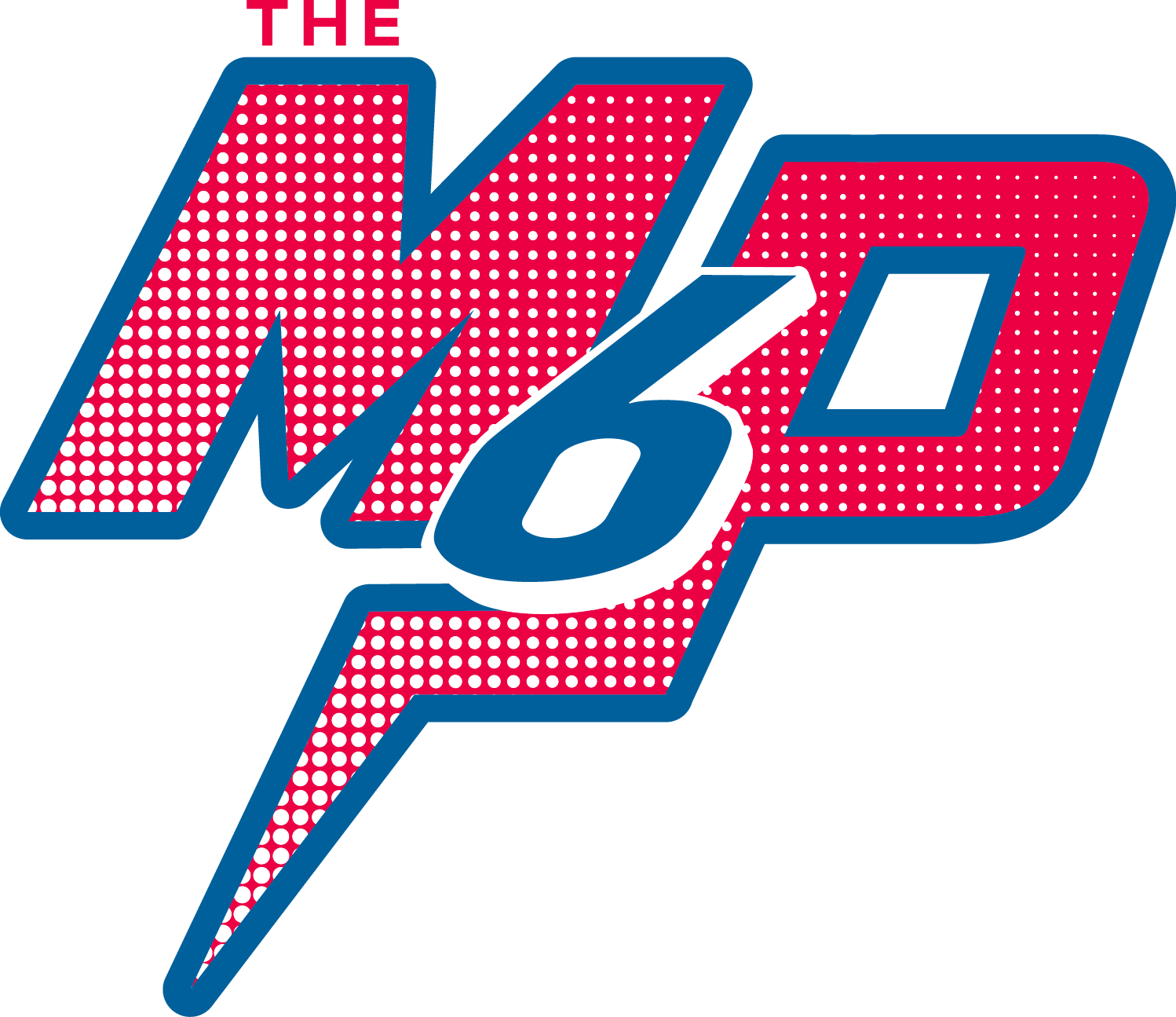 Our top goal is to provide our visitors with the latest and greatest reviews and news about the Marvel 616 universe! We provide insight on some of the most important topics in the Marvel Universe.

It’s what we know and what we love. 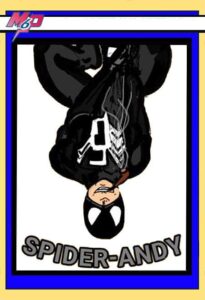 Andy AKA “Farmer Andy” has loved Spider-Man since he was a wee lass. He grew up watching the animated Spider-Man series and fell in love. Andy is the ‘go to guy’ when it comes to the Wall Crawler and started officially collecting in the early 2000’s. Andy has a hatred for ice cream that can only be matched by his hatred for sharks and flying. 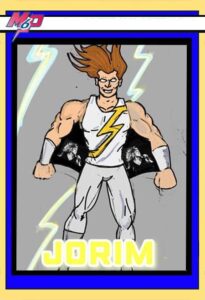 Jarid AKA “The Good Looking One” became obsessed with the X-Men in 1992 when the animated series debuted. He’s been collecting ever since and has amased a small War Room of Marvel memorabilia. The Tina awards were inspired by his love for the Queen of Rock In Roll and he shares his hatred for sharks with Andy. Jarid is the X-Titles XPert. 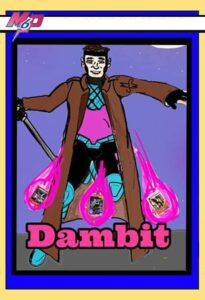 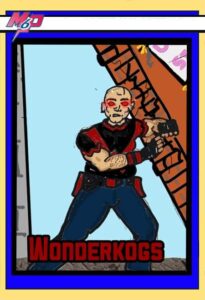 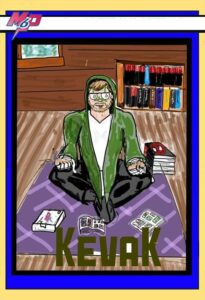 Like an infinite number of monkeys trying to write Hamlet, Kevin has been able to randomly place together words in a somewhat coherent order in an attempt to express his lifelong love of all things Marvel. Starting from the first moments he watched Spider-Man and His Amazing Friends as a little tyke, Kevin has grown into an actual adult male while somehow maintaining his passion for superheroes. Does he know how to the change the oil in his car? No! Can he explain the convoluted history of the X-Men comic book series? Listen, bud: no one can!