Another Story of Epic Proportions from Kevin McVicker!!!

As a kid who used to scrounge for pennies and nickels to buy my comics, I use to drool over the advertisements for Marvel video games and dream of buying them one day. As it so happened, although I was never able to own these games as a kid, thanks to friends and years later to emulators I was able to get my hands on most of the Marvel NES games and play them.

The Uncanny X-Men (also known as Marvel’s X-Men) from 1989 was the first Marvel game on the NES. It was a top down game similar to many games that were not side-scrollers on the NES. It featured an X-Men line-up of Storm, Wolverine, Colossus, Iceman, Nightcrawler and Cyclops.

There were six levels to get through were you met up with Sabertooth, the Juggernaut, the White Queen, Magneto, and Boomerang. Yes, that is right, Boomerang, the leader of the Superior Foes of Spider-Man. I’m not sure if I have ever read about him in an X-Men comic, but maybe since the X-Men were living in the Outback at that time in the comics and boomerangs are Australian? I actually think with the popularity of Mega Man the year before, this was supposed to be a Cutman type boss. 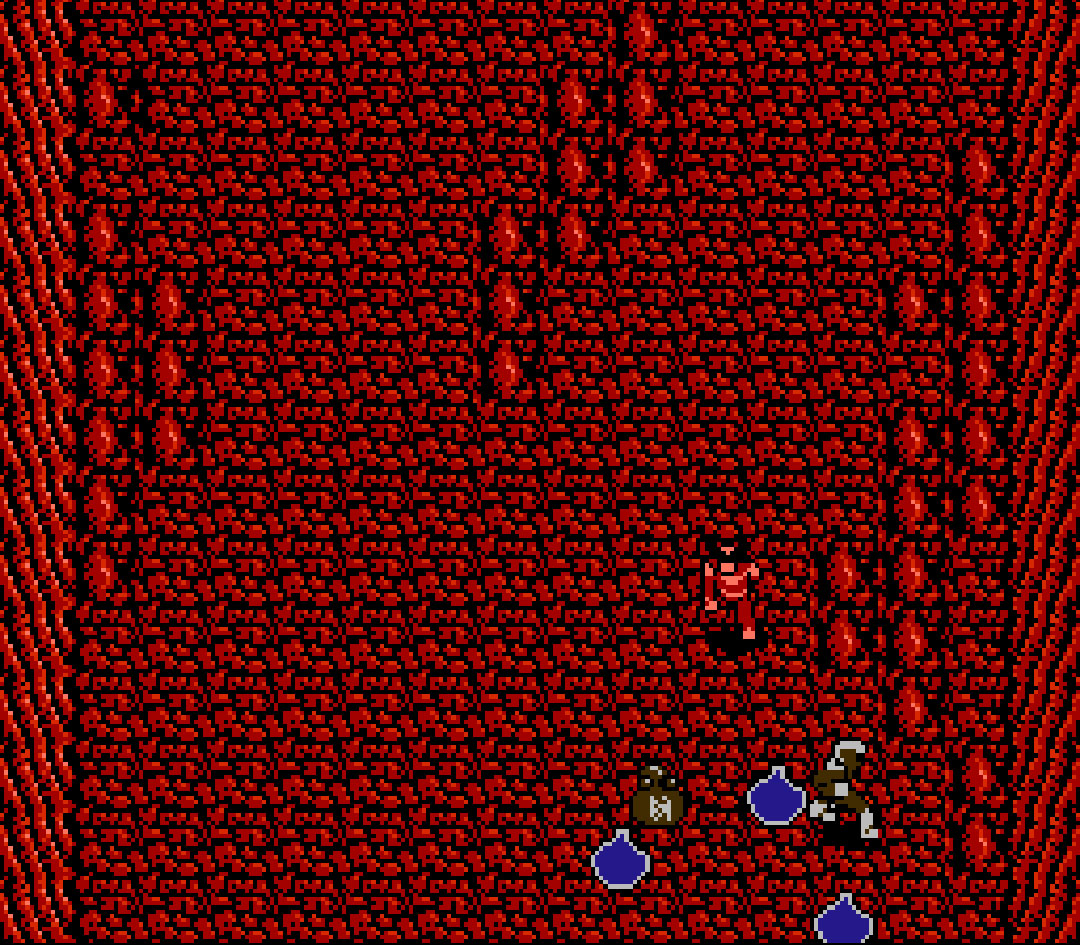 In many ways this game is the precursor to the famous X-Men arcade game, and the ideas that worked well were transferred to that platform. If you are an X-Men fan and love retro gaming, this is a must play game. 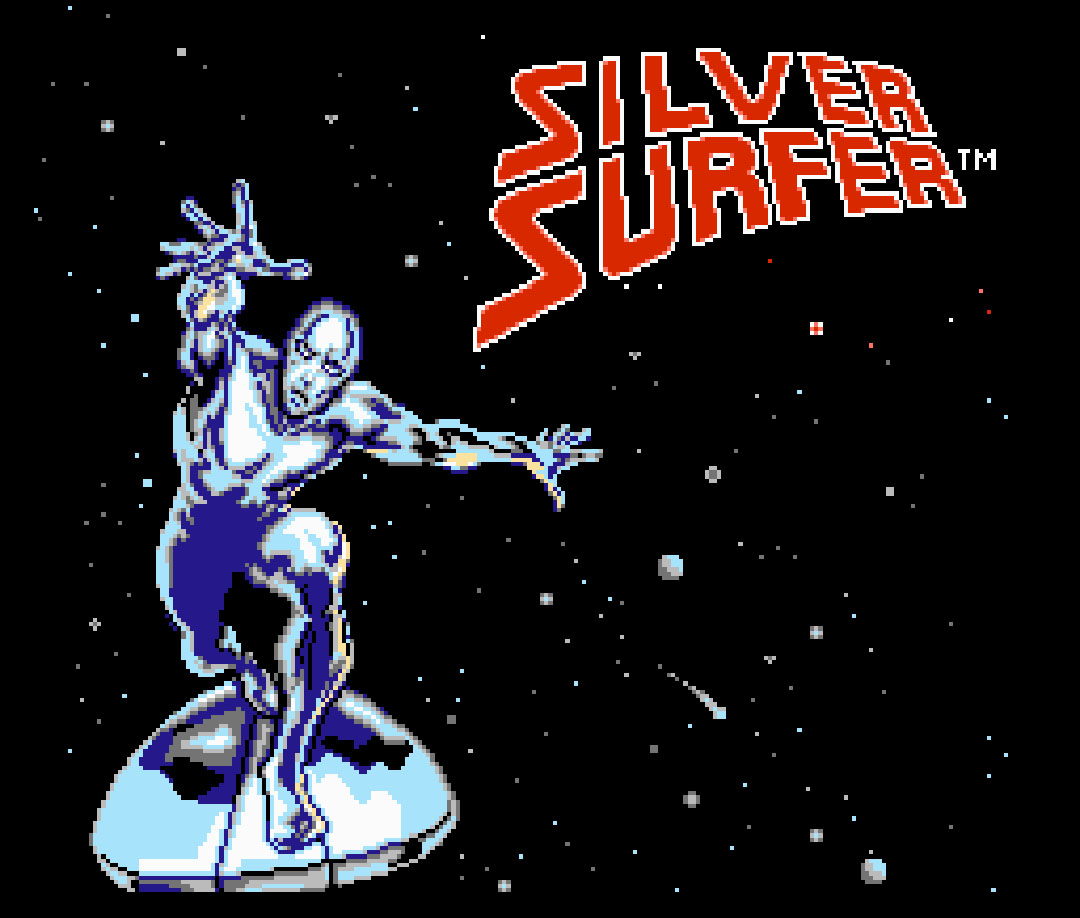 The next game to come out was the Silver Surfer video game in 1990. It was one of those distinctive games of being both fun and virtually impossible to casual gamers. With one hit the Surfer was knocked off his board and you had to start back at the beginning of the level. 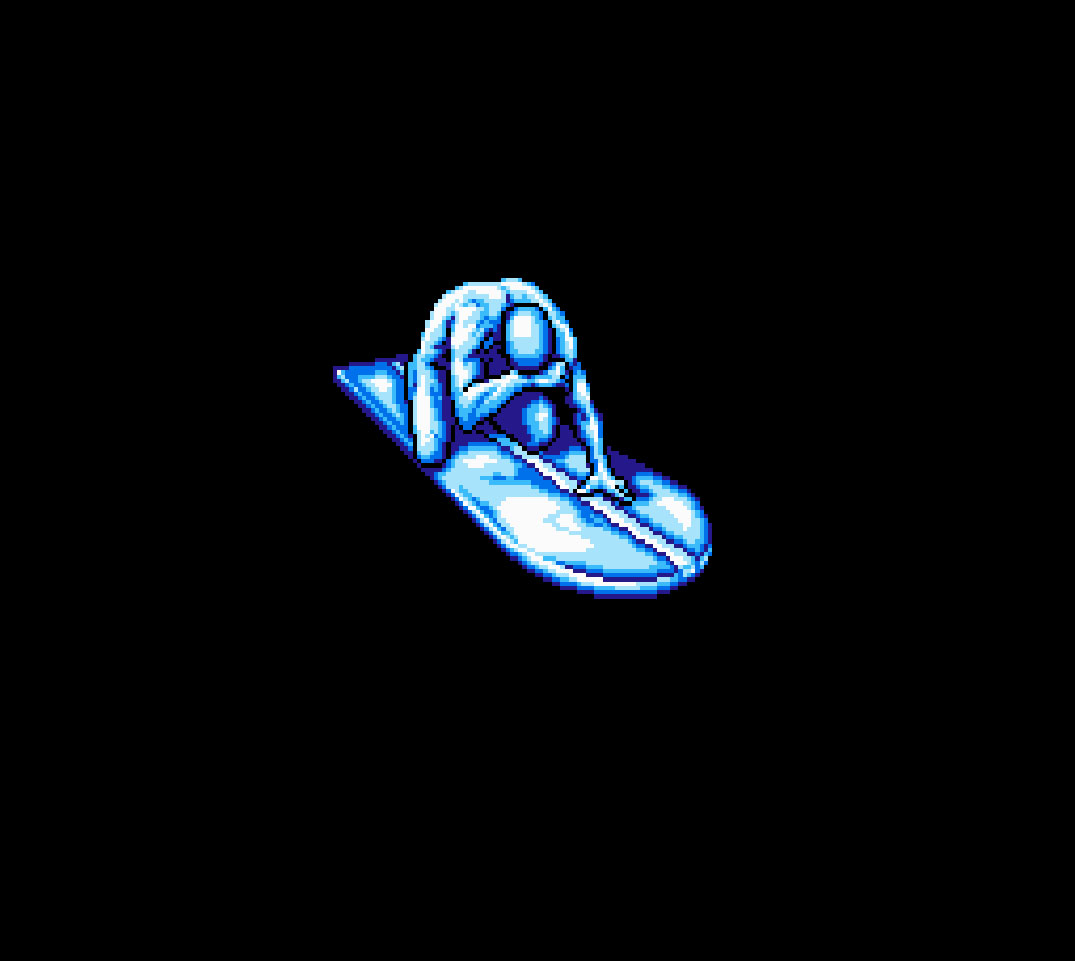 It too, like the X-Men game, took from Mega Man with a level selection screen at the start where you could choose to level you wanted to play based on the boss. Given a quest by Galactus to defeat evil from the Magik Realm, you could choose from Reptyl, Firelord, Possessor, Emperor (Skrull), and Mephisto. Depending on the boss you choose would depend on the gameplay, which had two variations. One was a top down auto-scroll shooter in the tradition of 1942. The other gameplay variation is an auto-scroll sider shooter more like R-Type. 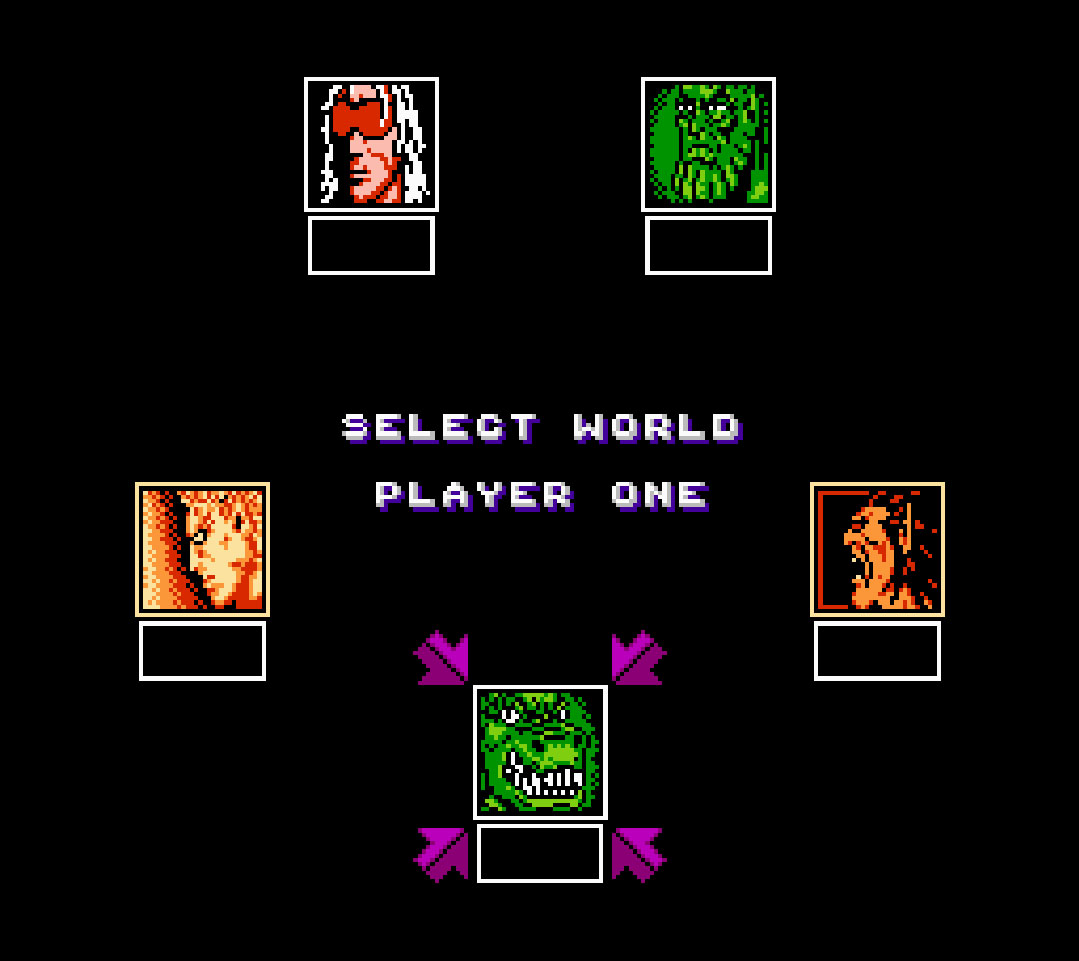 It has surprisingly decent graphics for a game of its time, and apart from the shear difficulty of the game it is still fun to play today. 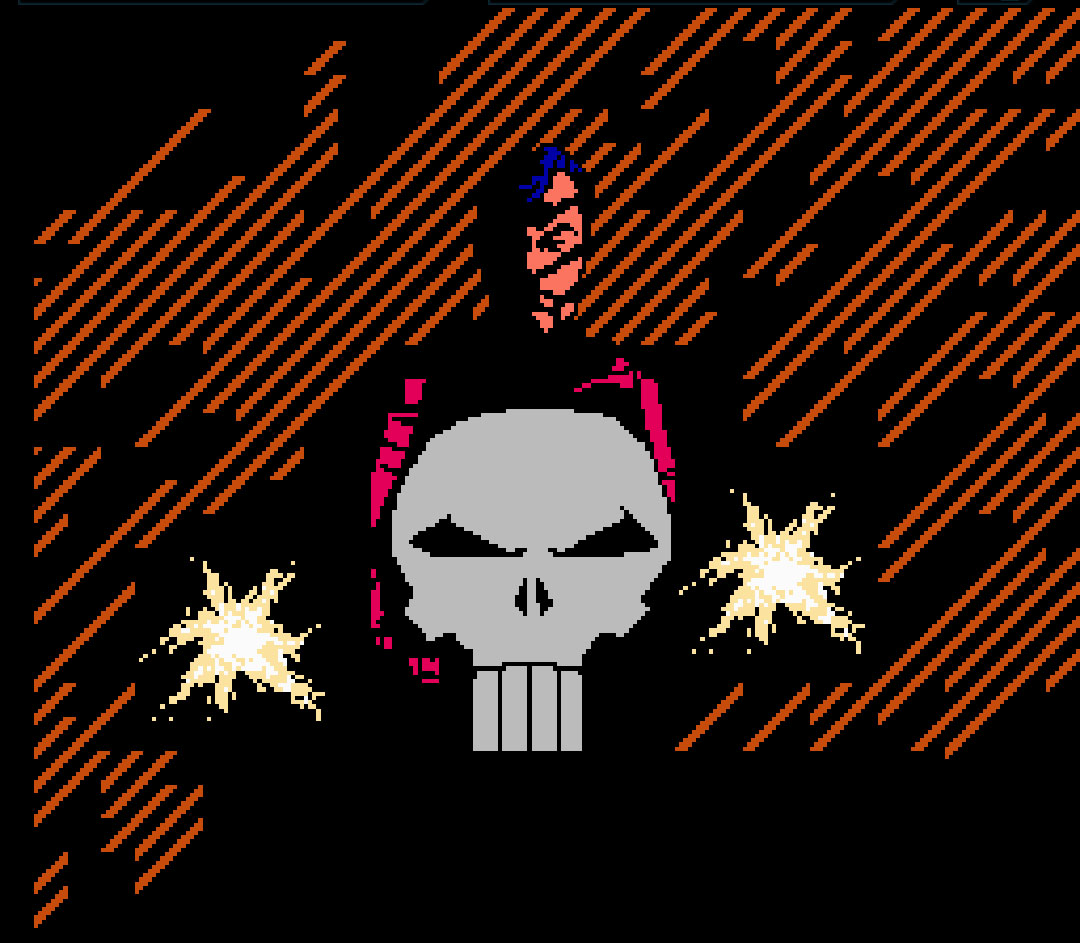 Shortly after Silver Surfer, The Punisher video game came out the same year. This was an early example of the 3rd person shooter but set on a side scrolling game. While this game was different and great at the time, the complexity of controlling an aiming retinal was and is extremely difficult on a D-pad. This game starts out with three levels to choose from.

The basic level your retinal aimed at was the Jigsaw level, which had you as the Punisher working your way down a pier shooting and blowing up bad guys. The other two levels involved Colonel Kliegg and a Hitman. One nice thing about this game was that you had a health bar, so unlike certain other NES games you could actually take quite a lot of damage before dying, but due to the controls you were still likely to die. 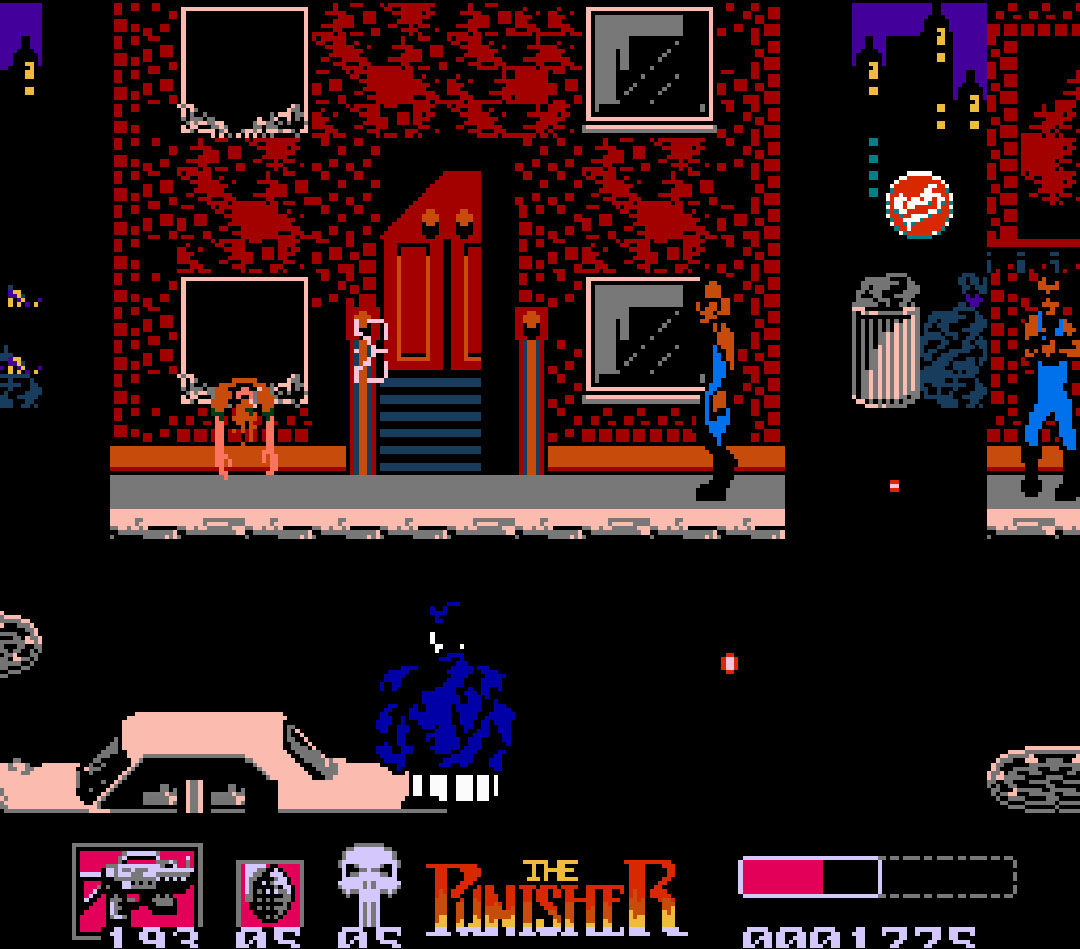 There were also Daily Bugle newspapers you could shoot for bonuses. In certain ways, this game reminds me of the arcade classic Operation Wolf, just without the fixed light gun.

Also in 1990 the Wolverine NES game was launched. This was a standard side-scroller game akin to Metroid, but nowhere near as good. The gameplay was little more than jumping around and attacking bad guys, and slowly working your way to the boss.

Apart from the pixels making it look like Wolverine, the occasional appearance of Jubilee, Havok, or Psylocke, and the bosses being Sabertooth and Magneto, there was very little in the gameplay, levels, power-ups, or fodder enemies to show that this was a Wolverine game. 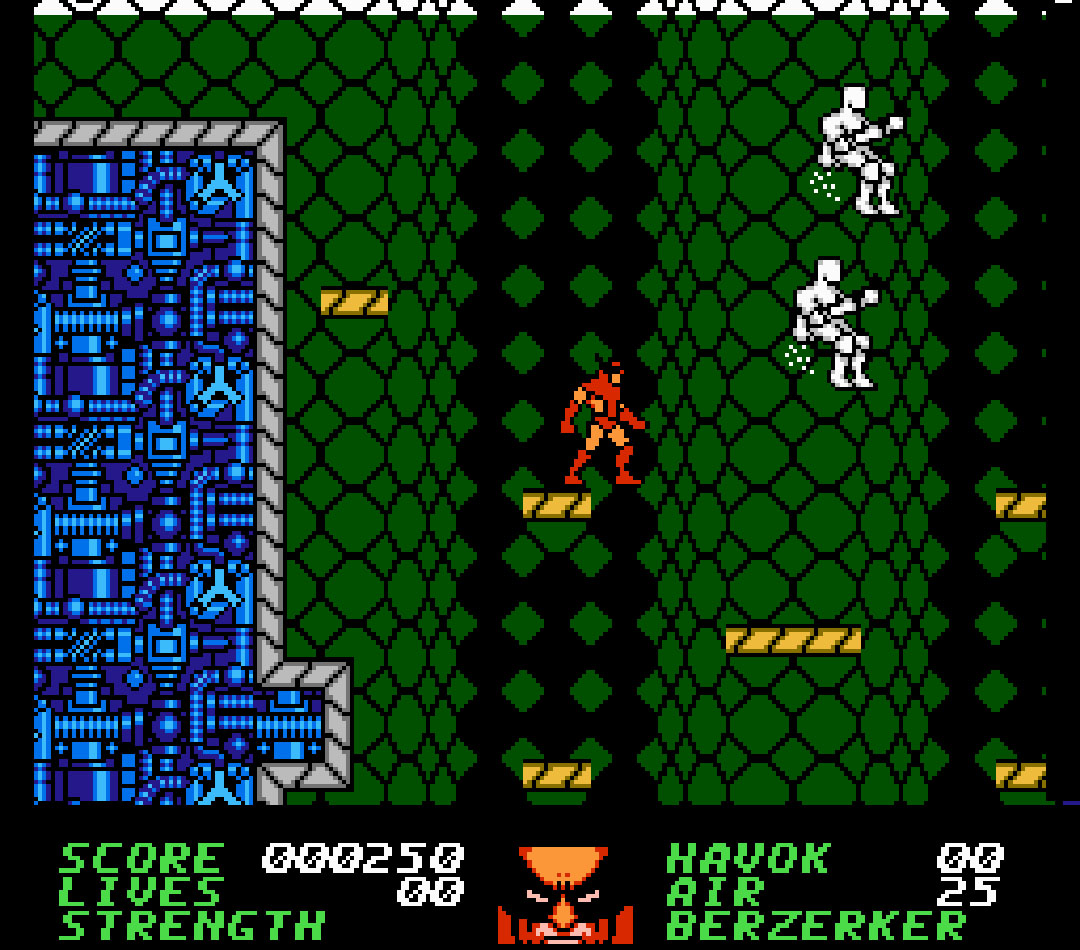 As a kid I remember having fun with this game at a friend’s house because it was Wolverine, but as an adult there is little to no reason to go back and play this except possibly to do an article for comic book podcast’s website. 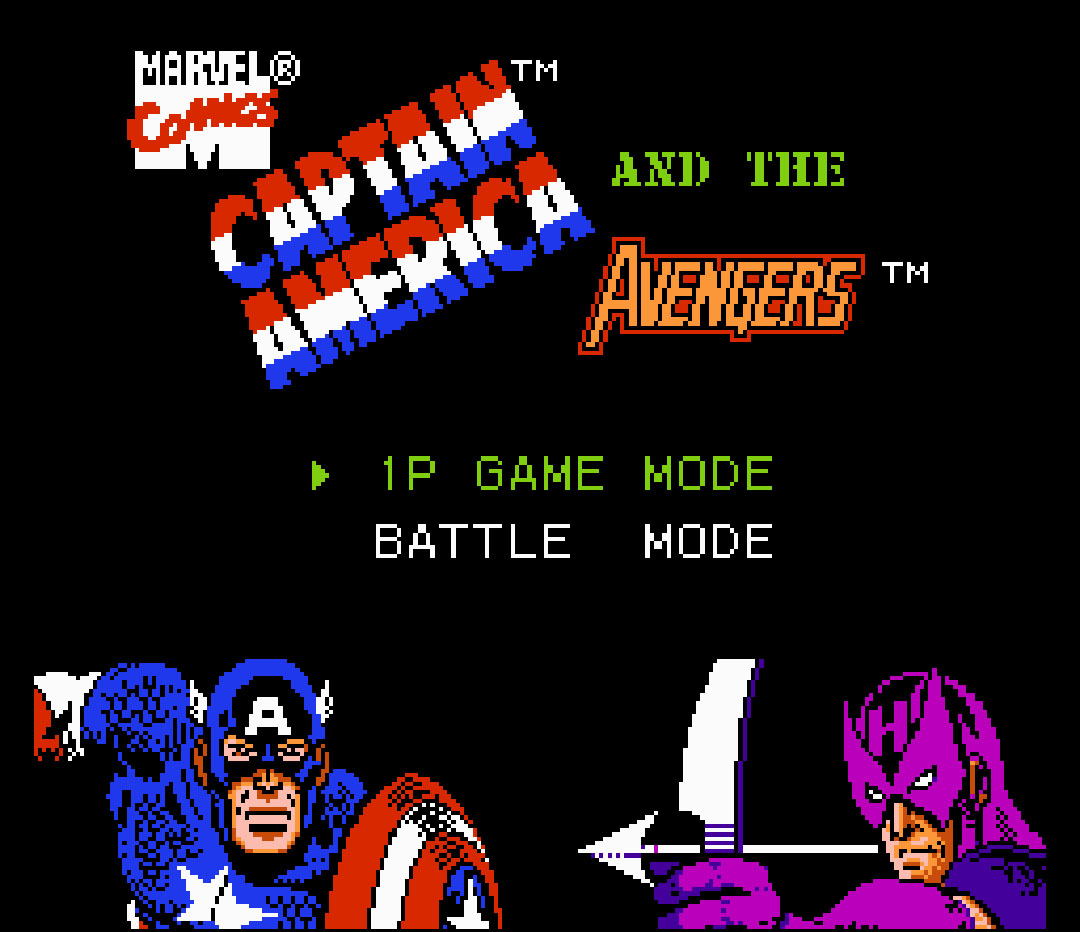 In 1991 came the improperly named Captain America and the Avengers. This is another side-scroller in the tradition of Bionic Commando, except it is nearly as fun.

The basic game starts when the Mandarin (or Trevor) takes out all of the Avengers who would be fun to play, and you get to go through the game as Captain America or sometimes Hawkeye while Janet bosses you two around. 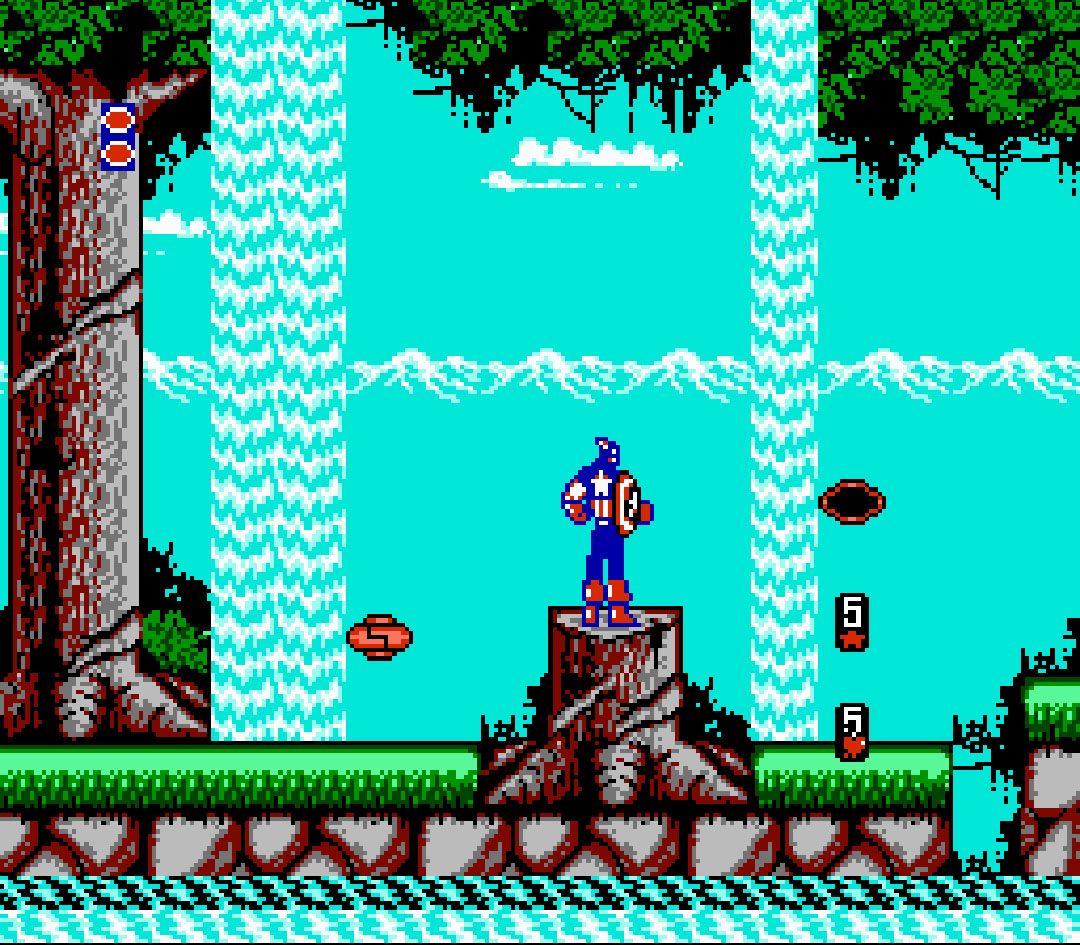 This game is a great example of what happens when a company with many character licenses tries to just pump out whatever they can thinking that people will love it just because a character is on it.

The levels are generic and repetitive as are the villains. But if you really want to annoy a fair-weather Hawkeye fan girl, encourage her to play this game.

It wasn’t until 1992 that the next and last Marvel game came out on the NES. It was Spider-Man: Return of the Sinister Six. This was a takeoff on the popular story arc in the Amazing Spider-Man series by David Micheline and Erik Larsen by the same name.

As are several other Spider-Man games which take off directly from the comic book this is a fairly decent if not extremely simplistic Spider-Man video game. The controls aren’t the best, but for the time the graphics are pretty stellar and the levels are complex enough to make them extremely enjoyable. 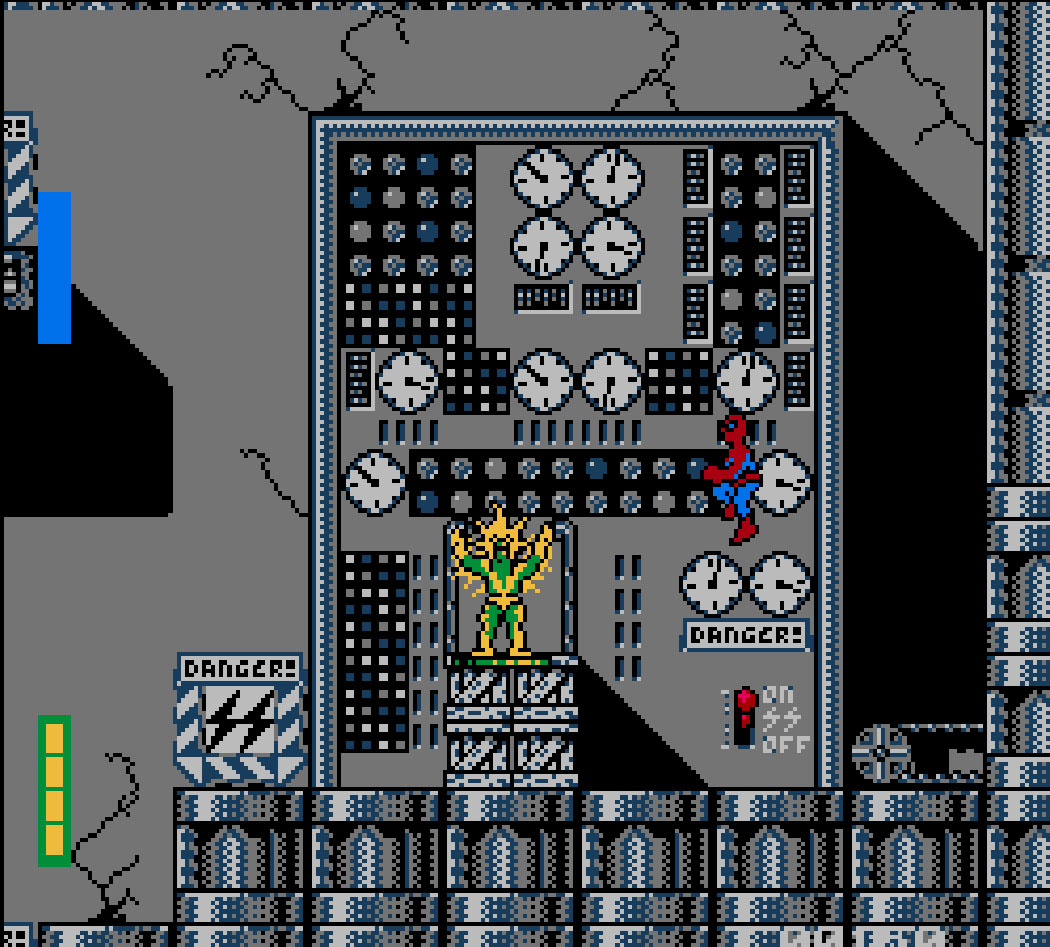 The entire game revolves around you working your way through levels with slight themes based on the bosses you are going to fight. I will say that I am glad I did this article because I forgot how much fun I had playing this game.

Although these six games based on Marvel properties may not be some of the best video games ever created they were some of the first times we got to play as our favorite heroes even if it was at our friend’s house. If you enjoyed this trip through retro gaming, soon I’ll present part two of Marvel in video games: the enlightened age of SNES and Sega Genesis.