To make everyone happy in a Deadpool film I’ve added a bit from Nicieza, Kelly, Way, and Posehn. Very much like Deadpool there isn’t too much reasoning in this list. The plot would be Deadpool shoots people; people shoot Deadpool, explosions, and slow motion female running. Imagine a script by Kevin Smith directed by Michael Bay, but not Aquaman. 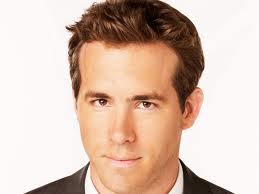 If/When this movies happens it is probably going to be Ryan Reynolds, and that’s not a bad thing. For his few scenes at the introduction of the first Wolverine movie he played a sarcastic and quick witted mercenary. And really takes away the “mercenary” and that is his usual role. He was kind of made to play Wade Wilson. 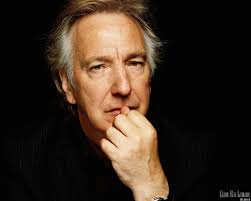 I’m a fan of the schizophrenic Deadpool with multiple voices, and I think it could work in a movie. Alan Rickman’s proper, monotone droll as the bored and common sense portion of Deadpool’s mind could work. 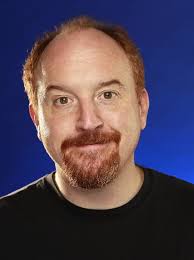 Okay, so here is my plan for Deadpool’s other internal voice: get Louis CK really drunk and let him read the dialogue. That’s all.

As Deadpool’s favorite panic-ridden, punching-bag, best friend Jay Baruchel was made for this role. His nervous demeanor with great comedic timing could turn this film into the most awkward buddy cop film ever. Ever. 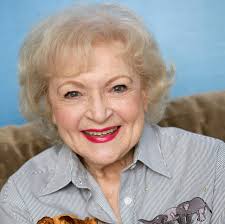 Do you want an old woman to play a major role in a film full of crass and vulgar humor? You want Betty White then. So does Deadpool. I think he’s said that several times. Maybe it was Bea Arthur. I always preferred Rue McClanahan. Everyone forgets Estelle Getty. 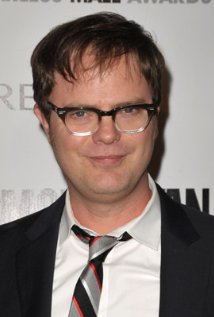 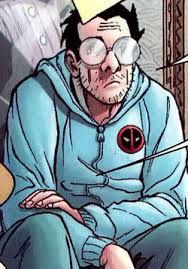 If you want an arrogant genius to deal with Deadpool, Rainn Wilson may be your best call. His dry delivery could add a great level of humor to the film. 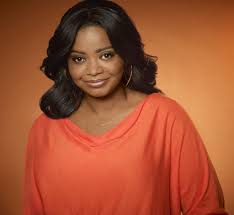 Any more, Octavia appears to be moving away from her humorous roots, but for the right paycheck people in Hollywood will do anything. Anything.

Okay, I just pick a random hot girl. It doesn’t really matter who she is as long as she is attractive and not well known enough to demand a big payday. 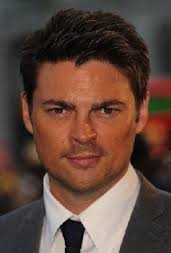 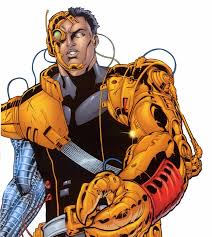 One thing this movie needs is a strong straight man wrapped in the chaos, and Karl Urban could be the perfect cast for that as Deadpool’s on-again off-again teammate/villain. 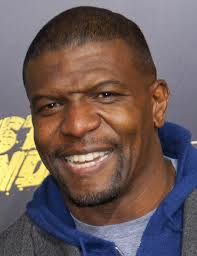 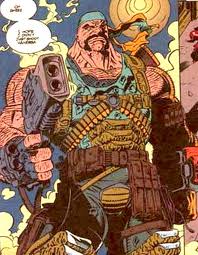 Sluggo is referred to online as “Luke Cage meets the Blob” so I give you Terry Crews. Not only is he an action star he is also not adverse to comedic roles.

This was a difficult casting choice, but as I looked at pictures of Slayback with a manic grin I can’t help but think of Robert Carlyle. I’m not a huge fan of the show, but what little I’ve seen of Carlyle in Once Upon A Time he is a fantastic pick for a disturbing villain.

Zombies are popular + Gary Oldman can play anything = obvious choice