If It Was a Movie: Nextwave: Agents of H.A.T.E.

In 2006 this cult classic by Warren Ellis and Stuart Immonen was released explosively. As the story goes, a group of misfit heroes joins the Highest Anti-Terrorism Effort and then things start to explode. In the words of Warren Ellis, “It’s people posing in the street for no good reason; It is people getting kicked, and then exploding. It is a pure comic book, and I will fight anyone who says otherwise, and afterwards, they will explode.” While technically Nextwave is not part of the 616, we fans will fight anyone to the death who says otherwise, and then we will explode.

I’m not sure anyone else could play the suicidal leader of H.A.T.E. Maybe Matt Berry, but for American audiences Will Arnett is the best choice. 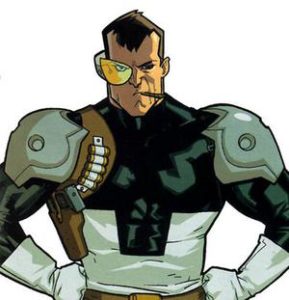 She may be older than you imagine the character, but in terms of strong, comedic, limey actresses this is probably the best you’ll find.

We need someone who can be crass and vulgar but also somehow endearing. Also, you know you’d love to watch Chris Evans shove him in trash can with soap in his mouth. 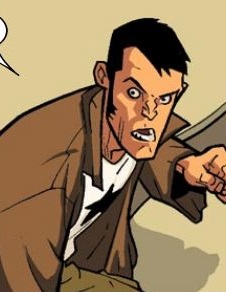 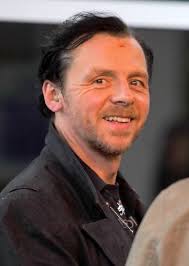 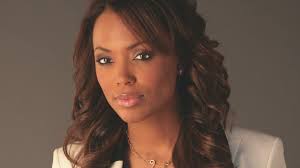 She is perfectly annoying in most of her roles to pull of the annoying ridiculousness of this character. 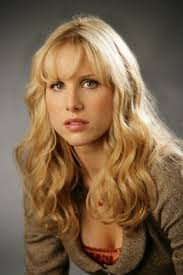 He has both the comedic and the dramatic back to be the right character for this movie while still showing respect to this Jack Kirby created character. 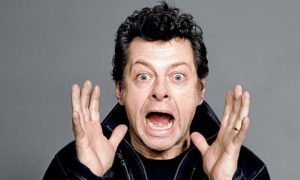 This comic and geek movie legend has the chops to not only pull of this Dormmomu wanna be, but he’s also had enough comedic roles to pull of the pathetic motivations with sincerity. 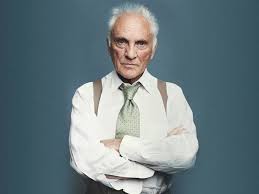 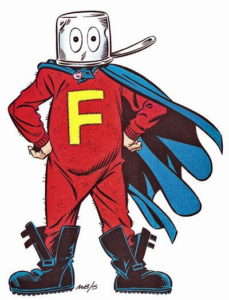 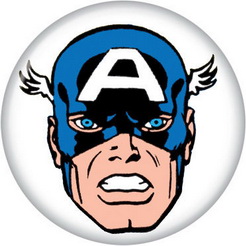 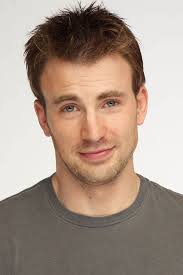 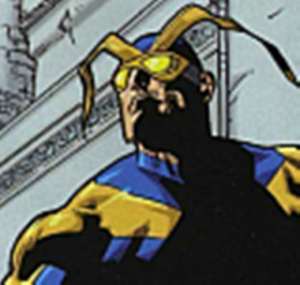 Who better to play this alternate version of the Avengers than the Avengers? And Michael Cera wouldn’t have to stretch far to play the strangest Marvel hero of all time.

I read this part in the comic with David Cross’ voice. I can’t tell you why, but his voice out of a giant, red t-rex just makes me giggle. 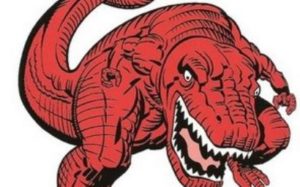 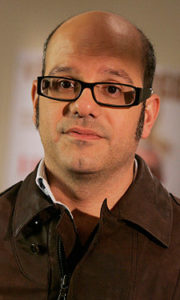 Who better to play this cameo role than The Flight of Conchords duo? It doesn’t hurt that Jermaine also voiced a minion in Despicable Me. 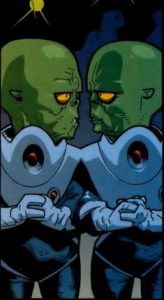 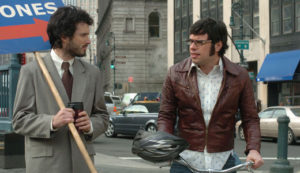 Maybe I’m dating myself, but if we have to watch these two robots make love let’s use their human approximations to do the voices. 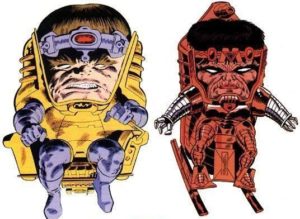 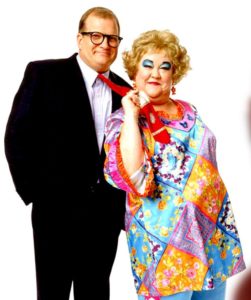 Gary Oldman can do anything! 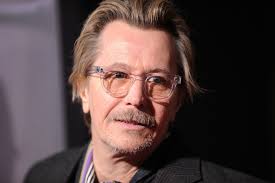