This is going to happen, so let’s look at an extra-long edition of our dream cast for the four series which lead up to the movie…Heroes For Hire. Wait. I mean…The Defenders

This has been rumored and ever since then I’m very keen on this choice. 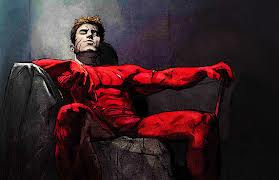 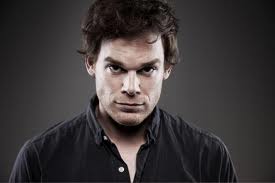 Strong and capable, this may be the best role for her in the MCU. Maybe the second best role, so you’ll probably see her again in another cast… 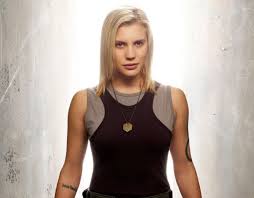 This guy is unknown and his acting credit is as Bowman in the Walking Dead, but cut of the dreadlocks and I think he might just be perfect. 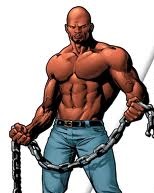 He has a lean and lengthy strength, and Ray Park is getting too old. 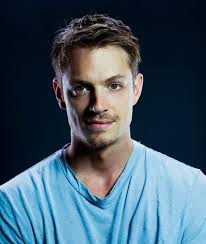 You know you want to see him in the MCU so why not Daredevil’s lawyer partner? He could add a touch of levity to what could either be a dark series. 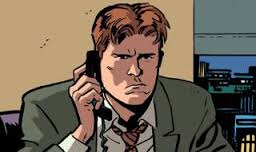 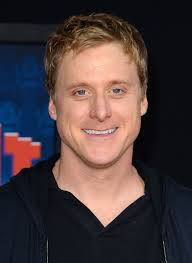 Kind of a role anyone could fill, but I think she’d make a great choice to pair with our Daredevil. 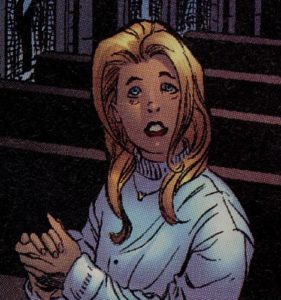 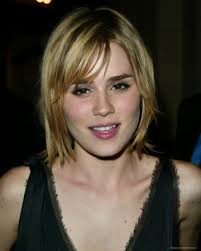 You need someone beautiful and tough. Yep, she works. 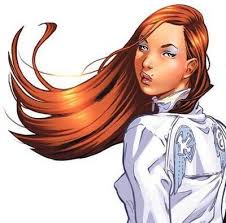 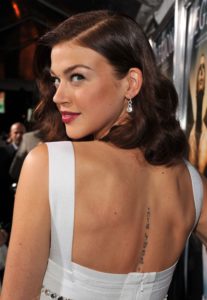 There are a lot of strong choices for this role, and while Taraji may appear too old I think she’d be a great choice. 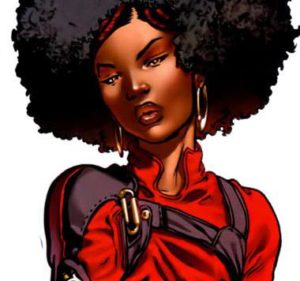 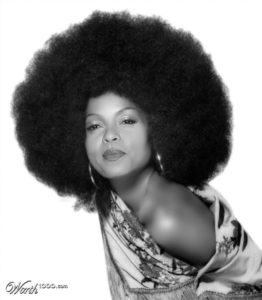 Basically she’s playing a grown up Veronica Mars. I think she can handle it. 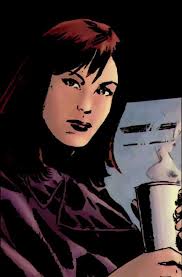 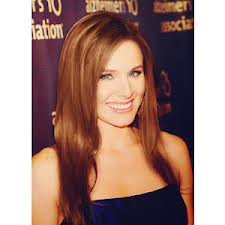 I saw this online and I think it’s a great idea. 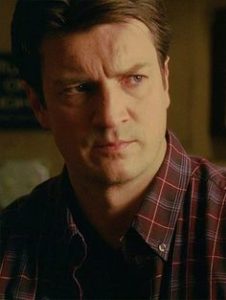 He’s not a well-known actor, but he could definitely fit the role. 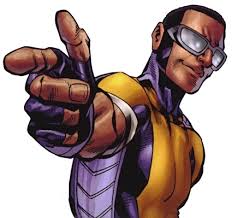 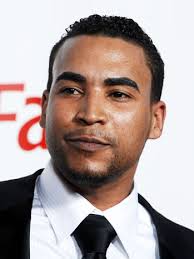 I just want to see this character in the MCU and I think this actress could bring her to life. 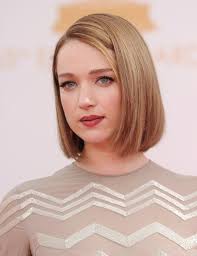 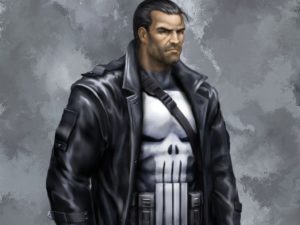