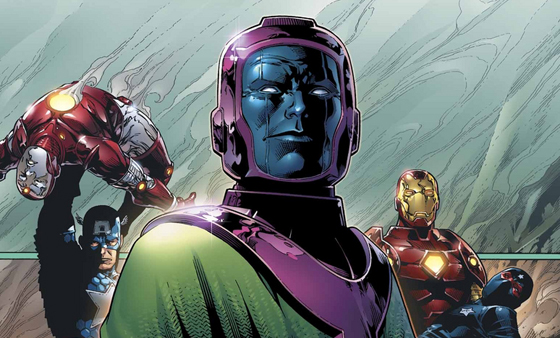 Casting with Kang…a simple concept in which an already established film is recast by the perfect actor from the perfect point in time thanks to Kang’s time traveling. Today we recast The Avengers with the greatest film legends of all time. Enjoy. 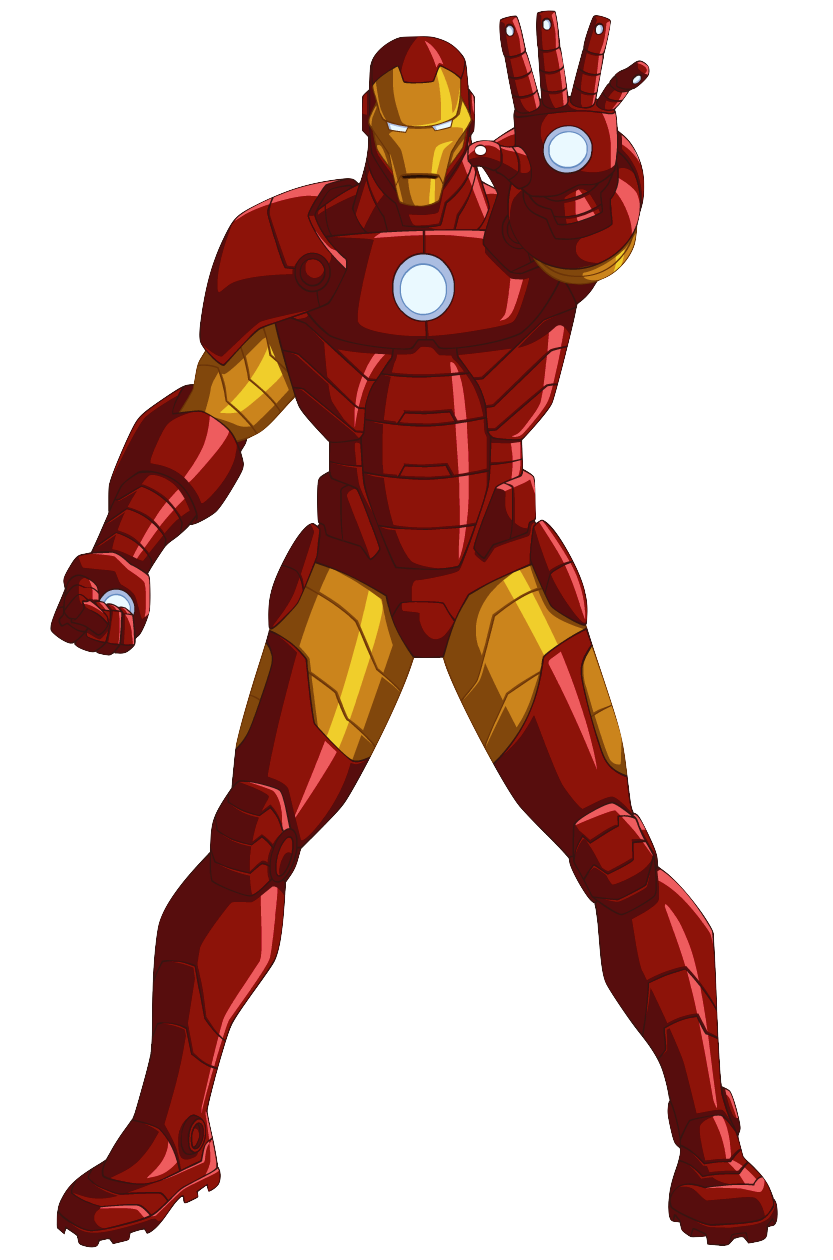 Who’s cooler than RDJ? Frank Sinatra. Back in 1962 he was at the top of his game and smoother than hot butter. This is the man to play Iron Man. 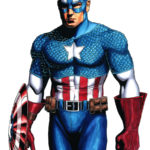 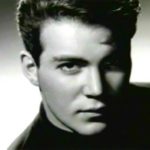 This one was the hardest. I had to consider who was truly an example of an all-American actor with all-American good looks. I went for Canada’s own William Shatner from his days on Star Trek. You’ll never watch his battle with Gorn the same way. 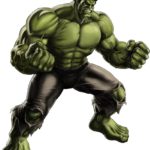 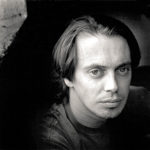 Steve Buscemi was rumored at one point in time to be in the running for Ang Lee’s Hulk. The chiseled chinned Bruce Banners are far from the scrawny nerd with anger issues in the comics. And Lou Ferrigno is so much the Hulk he still does the voice acting for the role in the current Avenger films. 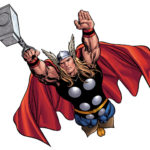 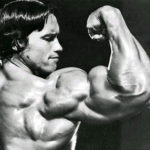 Don’t tell me you don’t want this to happen. You’re dreaming about a time machine actually working and going back and grabbing him post the second Conan movie to play the god of thunder. 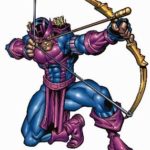 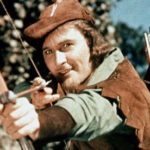 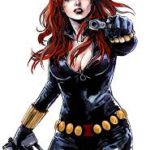 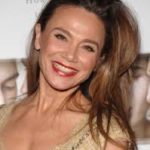 If you watched her on Alias you know she understands how to pull of being a mysterious spy. If you watch her in her early years you know she can be a seductress. She also has a much better Russian accent than our current incarnation. 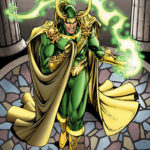 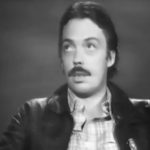 All the fan girls on Tumblr love the cute current Loki, but the Loki we lifelong comic fans know is the evil and chaotic god of mischief. Tim Curry from his Rocky Horror Picture Show era is the perfect choice to bring this vision to life. 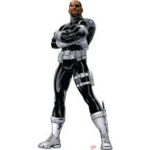 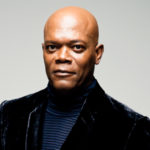 In terms of the Ultimate Universe version of Nick Fury, Samuel L Jackson is perfect. And since David Hasselholff was perfect as the 616, let’s keep with Samuel L Jackson.

Thanos – Gary Oldman circa whenever 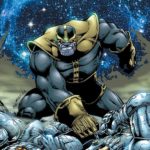 He can play anything anytime.