Brian Michael Bendis’ time traveling tale of the original X-Men who are brought forward in their history and have to deal not only with a changed world but with changed versions of themselves, rather than a movie, could play out perfectly as sophisticated teen drama. With slight rewrites the need for the AvX prequel would be unnecessary.

He has the chin and the acting chops to wear the red visor and try to lead this group of mutants. 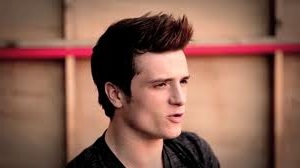 She is a cute teenage looking girl, but if you’ve seen her in the Evil Dead remake she has the acting chops to handle being possessed by chaos if the story goes that far. 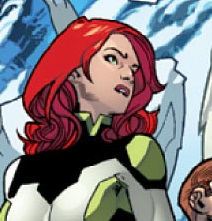 He was the best part about X-Men 3 and not given far enough screen time. I went back and forth between several actors and kept coming back to Ben Foster.

There is something about his appearance that makes me think that pre or post furry transformation he looks the part. Although in his major roles he tends to play less than geniuses, there is no doubt that with the proper script he could pull it off. And what Friday Night Lights fan wouldn’t love to see Hank in a Crucifictorious t-shirt. 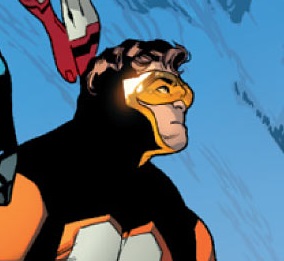 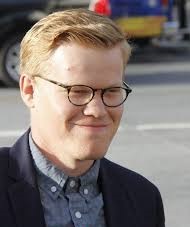 I’ve always found Anton Yelchin’s roles to have a lasting and endearing effect on me, and as the light and warm hearted Iceman I think he would be perfect for this role too. 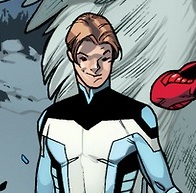 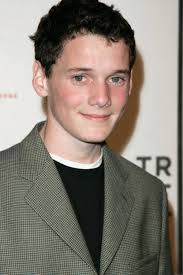 This role needs a sweet and young looking woman who is able to appear older and wiser than our time traveling teens.

We need to get Storm out of Halle Berry’s hands. First, it is fine if you don’t want to do a straight forward African accent, but please just pick one. Also, this role needs a beautiful, strong woman who can command. Kerry Washington is the perfect choice for the character. 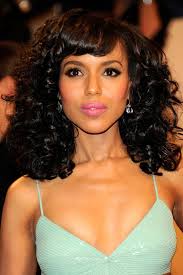 We need a young girl who is capable of looking cute but is not averse to playing with graphic violence. Moretz is the best choice for the clone of Wolverine. 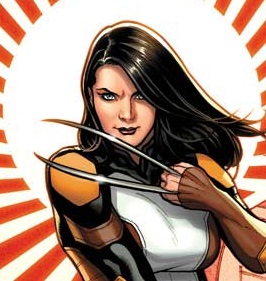 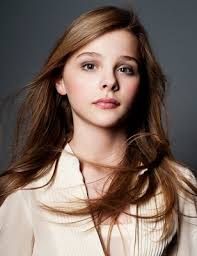 We need a beautiful assassin who can trick you into routing for her. Eliza got years of practice for this role on Buffy and Angel. 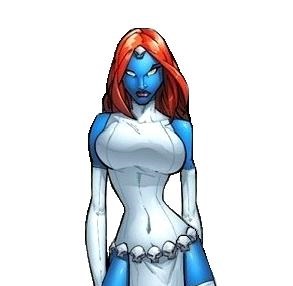 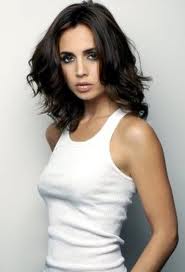 The son of Williams Stryker and a current leader of the Purifiers, this man has already proved he can play an evil leader.

Gary Oldman can play anything. 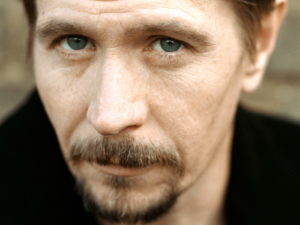