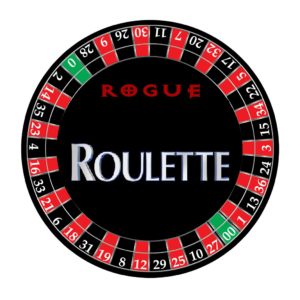 A wonderful whatever-day it is to all of you true believers. I’m back with a very special Rogue Roulette inspired by the work of one of Marvel 616 Politics very own fearless figureheads: Jarid Mayo! I’m sure everybody recalls Jarid’s article a few months back postulating possible paths to produce a pulse-pounding publication with Ororo “Storm” Munroe functioning as a street-level crime fighter (you DID read it right? if not don’t hesitate to catch up here, before reading on). What’s more since Jarid wrote that article it has been announced that we now, FINALLY, have an ongoing-series featuring everybody’s favorite windrider on its way to our local comic shop shelves. It will be written by Greg Pak who has penned the epic tales Planet Hulk & World War Hulk, the fun filled adventures of the Incredible Hercules and more. Well Mr. Pak, if you’re reading this and scratching your head over how to proceed with the diverse directions you could take a series about Storm, we at Marvel 616 Politics are here to help!

Storm is a really, really awesome character. She’s been an X-Man, an Avenger, a Fantastic Four member, an outsider, a queen (twice!), an orphan, worshiped as a goddess, a thief, & a teacher. Naturally such a strong, heroic character should have a strong group of dedicated baddies to call her own rogues gallery right? Let’s see there’s Emma “the White Queen” Frost. Their level of disdain for each other was legendary but….oh, right she’s an X-Man now. Um . . . okay well Storm and Marrow were really at on another’s throats and Storm even ripped our her heart and . . . oh right, they were X-Men together too and Marrow is with the present version of X-Force. Alrighty, but Calisto, another person that Storm stabbed in the heart . . . reconciled with Storm years ago, lost her powers with M-Day (though both her & Marrow’s powers have been back after AvX) and hasn’t appeared in a story in about 5 years. But the Shadow King . . . is jailed in Otherworld, trapped in a mindless body from which he can’t escape by Psylocke (he’s a contender for her rogues gallery too). Okay, well Nanny & Orphanmaker! We haven’t seen them for a longtime, but there we go.

Yikes, is that really the extent of Storm’s extant rogues gallery? She needs the Rogue Roulette more than I realized. I mean no offense to Nanny & Orphanmaker, but . . . yeah . . . Okay so the easy way to go here would be to resurrect or push a heel-turn on any of the aforementioned characters. Easier still would be to co-opt characters broadly from the enemies of the X-Men or Black Panther, but what’s the fun in that? Let’s go back to Jarid’s suggestion and drive for some street level storylines with Ororo. She’s spent a lot of time exploring her role as a mutant and as African royalty (her mother, N’Dare, was a tribal princess too after all), but we haven’t seen her explore her paternal heritage much.

We don’t know a whole lot about David Munroe save that he was an African American photo journalist who, with Storm’s mother, died in an explosion in Cairo leaving young Ororo orphaned & homeless in Egypt. Various online sources indicate that David was from New Jersey so that provides a place to start. So driven to learn more about her father and his background Storm heads to New Jersey. Jersey City is part of the New York metro area and has the highest crime rate in the state making it pretty easy to cherry pick from the deadly foes of heroes like Spider-Man, Daredevil, the Daughters of the Dragon, the Heroes for Hire, Punisher, Moon Knight, etc. It wouldn’t surprise this devoted Marvel reader if Storm, seeking some long overdue connection & closure regarding the loss of her father visits the neighborhood he grew up in and it’s fallen on hard times. Bad news stuff; violent crime, drug trafficking, sex trafficking, robbery, gang violence. We all know Ororo’s wouldn’t just stand for this. She can reconnect with her father by turning this neighborhood around in her downtime between duties at the Jean Grey School. And doing this means she’ll need to be more subtle in the way she uses her powers. Bringing down the full force of her storms on the neighborhood won’t drive out the worst of the worst in the long term, it will just hurt the struggling people trying to make a life there that much more. This means to achieve her ends Ororo will have to apply her powers in more subtle ways and rely on her skills as a leader and a thief to win the day. The question is who is going to stand in her way?

First up we have the Enforcers. Now these guys have had a rotating roster, but the core of the group is the diminutive martial arts master Fancy Dan, the lasso expert Montana, & their heavy Ox. Later regulars who have joined the Enforcers in their regular conflicts with Spider-Man & Daredevil include contortionist Snake Marston and heavy handed ex-boxer Hammer Harrison. These guys have ample experience working together to get the job done and would be well worth the fee for their services for any crime boss attempting to stake a claim exploiting this downtrodden neighborhood. Of course, the keywords here are “their fee”. The Enforcers aren’t the type to make grand schemes. They’d rather hire out their unsavory services to the real schemers. So who are they working for? Wilson Fisk? The Chameleon? The Owl? Tombstone? Count Nefaria? Hammerhead? Madame Masque? Silvermane? The Costas? The Nobilis? Don’t worry, I’m not going to short change you, the Marvel 616 Politics loyal by offering both bonus villains as a set. Not knowing the identity of The Enforcer’s boss at the start gives us a great opportunity for a mystery that could really drive this Storm series. 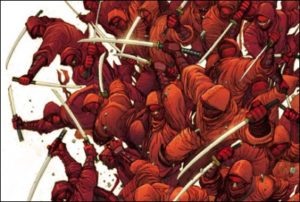 So who else could make life complicated for Storm as she tries to clean up her papa’s old hood? Well if one group of gangsters is good, what could be better than two, already going at it when she shows up in a “good” old-fashioned gang war! And it would just be too darn boring for the fight to be a brawl between American crime syndicates. Luckily Marvel’s given us a solution in the form of the Hand! These nefarious ninjas could already be tussling with the Enforcers for turf when Storm enters the picture. They’re ruthless, deadly and as-near-as I can tell devoted to some sinister demonic entity known only as “the Beast” (and I don’t think they’re talking about Hank McCoy!). Who wouldn’t want to see Storm put her talents as a thief to the test infiltrating a Hand stronghold and making off with key information about their plans or a celebrated artifact of the monster they revere? I didn’t think I’d see any hands raised. 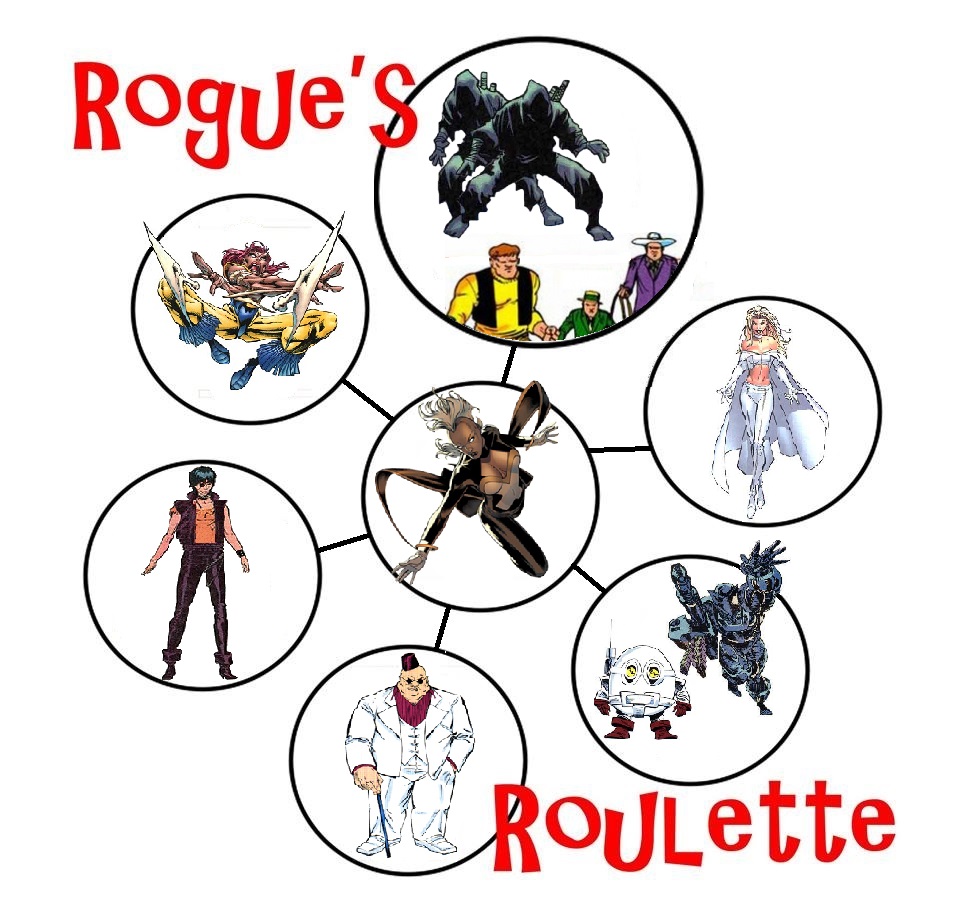 So a neighborhood in north Jersey in need of help, caught in the midst of a gang war between two evils so horrid neither can be called the lesser. And a savior who can ride the wind, stalk the shadows and, ultimately, rally the people to turn things around. I’d read it, wouldn’t you? The ball is in your court Mr. Pak.