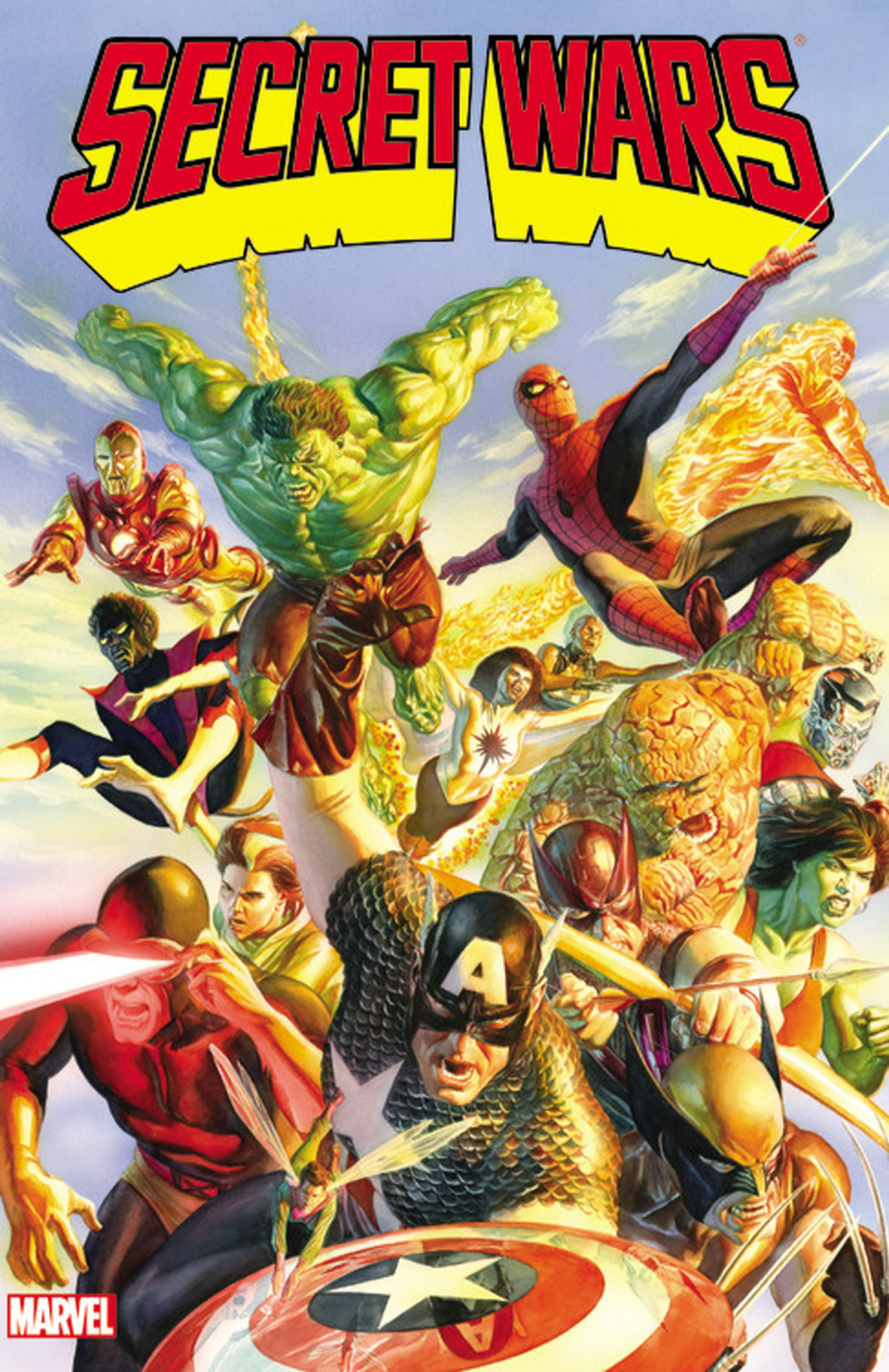 Are you ready for the most epic IWAM!

That’s short for “If It Was A Movie” which I’m trying to make short, hip, and marketable. Speaking of marketable, this most epic of IWAMs is one of the more obvious marketing attempts by Marvel, following in the footsteps of DCs extremely popular Super Powers series.

Secret Wars was basically an attempt to sell toys, unknown to Marvel though they set in motion not only the formula for every good and bad crossover event, but also created everyone’s favorite anti-hero, Venom (well, eventually, but the ground work was laid with this series). To mark this epic IWAM we’re also making it a Kasting With Kang, because what better way to cast a movie that will never happen than with actors and actresses whom are most likely dead! So get ready for this 38 character battle royal and the massive toy product placement campaign to emerge when it is released!

This role goes to the actor’s actor at the start of his career.

We need a strong woman in this role, and Gina Torres from her time on Firefly fits it perfect. 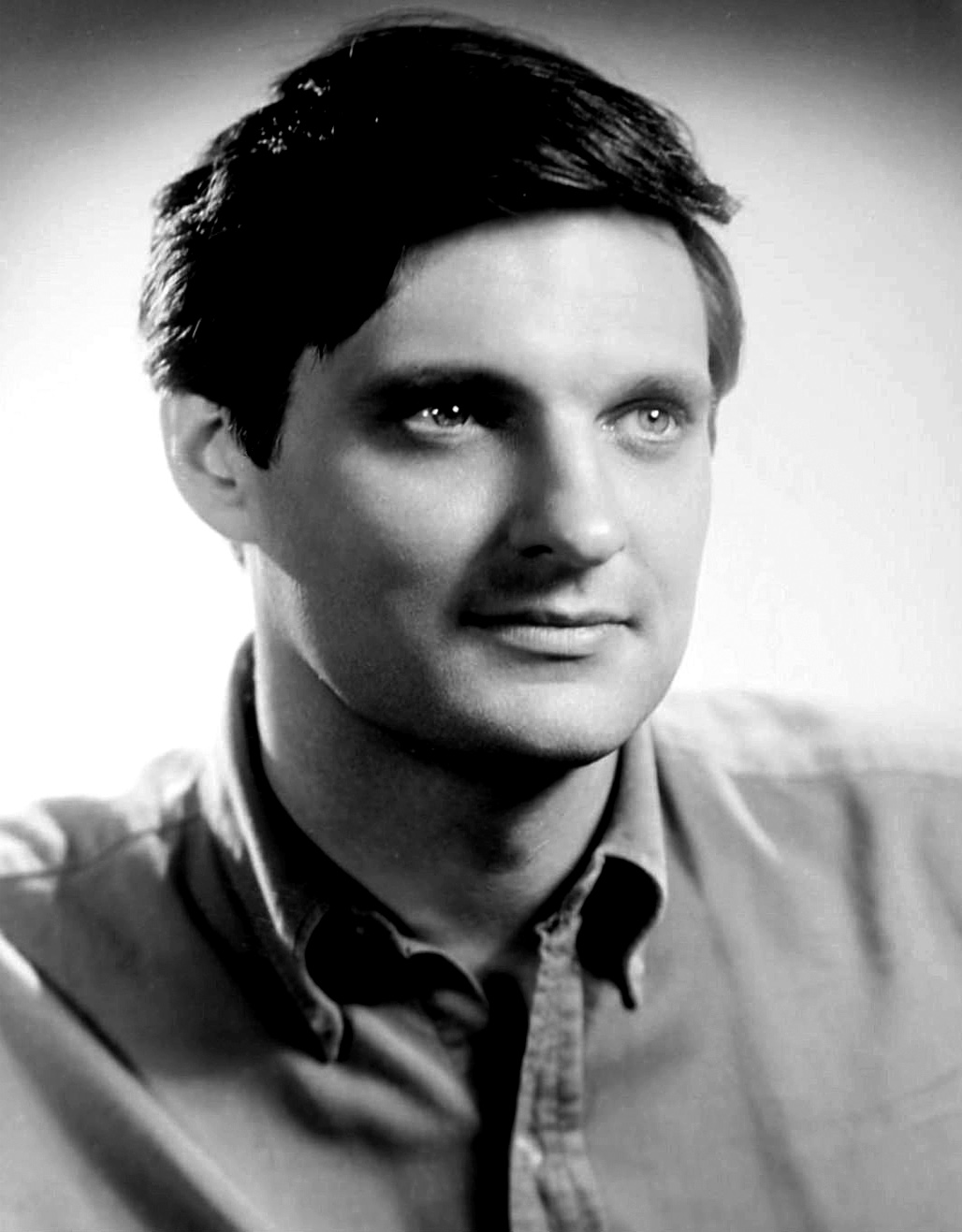 If you don’t get this I’m not sure I want to be friends with you.

This guy is an underrated actor, so let’s give him the role of the underrated hero: James Rhodes.

Beautiful and deadly are what I think of both She-Hulk and Xena.

This was always a fantasy casting my friends and I had after watching The 13th Warrior.

She’s gorgeous with long or short hair and Wasp has worn it both ways. The internet also agrees with me on this one.

This one took a little bit, but I think he has the right attitude to pull of this character plus handsome enough to buy him as a lady’s man.

We need someone a little off but who can pull seem brilliant. I pick him before his role in the Black Hole, but that’s what sold me on him.

Just his voice and his Raging Bull fury makes me believe he could make it clobberin’ time. 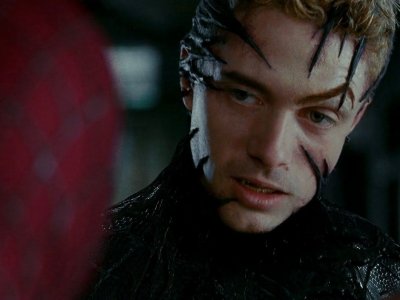 The worst cast actor in all of the Spider-Man films could’ve played a better Spider-Man. He has the perfect attitude and I can hear his voice already behind the mask.

Come on. Come on!

I wanted Bruce Campbell in this film, so I’m giving him the most boring character to make awesome. 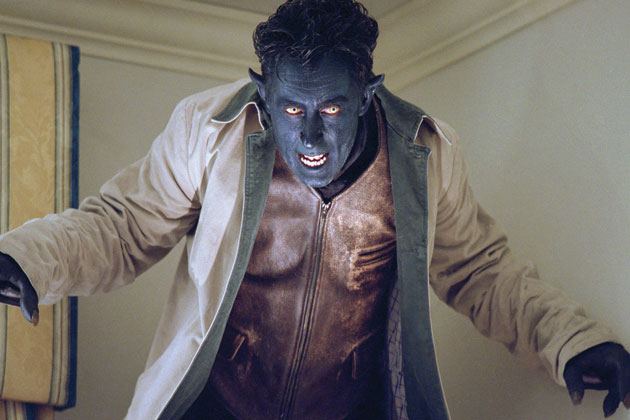 I still think apart from Professor X, this was the most perfect casting in all of the X-Men films.

This is the most perfect casting in all comic book movie history.

We need a sexy, Southern Belle, so let’s go with the original.

Strong, fierce, and beautiful… she could be the perfect Storm.

He’s played evil monsters and strong heroes, and isn’t Logan a bit of both. 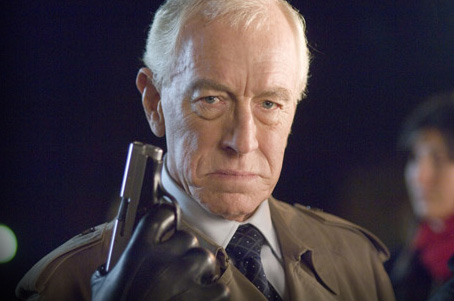 Not only is he a great actor to play a villain, he also has a great accent for the role. He could play the part even today, but I picked him from the period of one of my favorite films: Strange Brew.

If you don’t like this we could get Nick Nolte again. Perlman sounds like a really great pick now, doesn’t he?

This man is smooth and can ooze evil. I can see him taking over the team of villains.

Sure, he can be a little goofy, but visually he’s perfect for the role.

This is a random one, but another fan casting I had since I was in high school. She played Callisto on Xena and Hercules, and I always thought she’d be perfect for this role.

Kang the Conqueror – Charlton Heston (circa 1968)

I just wanted Henry Rollins in a role, and this casting seemed like the type of smaller roles he tends to take in films.

If you don’t think Brent Spiner could kill in this role you must hate Star Trek.

We need an actor that seems small an insignificant, yet you’ll believe them when they stand up against the Beyonder.

I think the voice is what convinced me.

You want a creepy robot who wants to kill humans for their own good? I think Hal 9000 was the first, so let’s cast him.

A smaller role, but one that Mrs Jarid Mayo could make into something huge.

I had actually cast this for a different movie and it was edited out, so again but for the first time for you a group of huge guys from Sparticus led by Jango Fett.

It’s all about the voice. I mean, he played a planet in Transformers the Movie; I think he can pull of Galactus.

Gary Oldman can play anything, and specifically I picked him from the year one of my favorite films starring him came out.