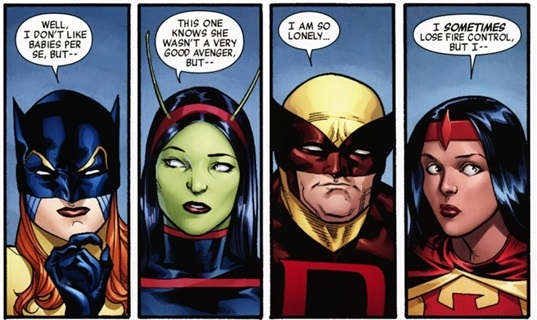 We have all been there at one time or another. It is not a pleasant experience to witness. Like a child being scolded by their mother for using a dirty word when a person inaccurately represents our beloved comics we as geeks must correct. Often this comes across as elitism, but it is really tutoring. It is the correction of unmitigated ignorance which cannot be tolerated.

The inspiration for this article came from a friend’s story. He told me of the time he was at Walmart with his mother about to pick up the latest X-Men or Wolverine video game. The box had an image of Gambit and Rogue which his mother thought made them look like they were engaged in adult activities. She, being a mother, would not let my friend get that particular game because of this. My friend, being a geek, was insulted by his mother’s ignorance, and stated out loud in Walmart, “They can’t be doing it because of Rogue’s powers, mom! She can’t touch Gambit!” This completely reasonable and sound argument fell upon deaf ears, and so, as he puts it, he went to his friend’s house where HBO was was being shown in the living room. 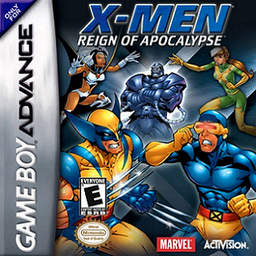 This is a common enough of a story that I think we’ve all been there, especially if we had a friend with expanded cable during our formative years. While it may not always have been a mother who didn’t understand power sets, it may be a co-worker who thinks they understand fifty years of X-Men continuity because they’ve seen all the X-Men movies. Hey dude, I read X-Men comics and I still don’t understand X-Men continuity, so don’t tell me you get it after seven movies, half of which weren’t that great!

This geek rage can also occur as a community when we turn our wrath towards the collective ignorance of the internet. The perfect example of this was after the Avengers movie first came out. How many of us had to correct people who were determined that Thanos was Darkseid? I yelled at a person who probably didn’t deserve to be yelled at explaining the differences between Marvel and DC. This same person though had previously asked if they were going to have a Spider-Man and Superman team-up movie and I had to give my “Comic Companies 101: Introduction to the Differences, Dummy” course. There’s a Powerpoint presentation and a test (all essay). 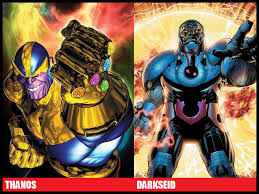 There are some who say we geeks are overzealous, but I think we’re just passionate. No one is shocked that if you mention the Red Sox being a team from “like New York or something” you can get murdered in certain areas. No one would think twice about mocking you for thinking Greg Norman was a fisherman. To my defense, the shirt logo is fish, and that guy should’ve made his logo a golf club or golf ball if he wanted me to know what he did for a living based off of casual business attire.

It is amazing how humans find such passion and meaning in meaningless things. That is except for us comic fans. And we’ll fight you to prove it, but hopefully only with words. 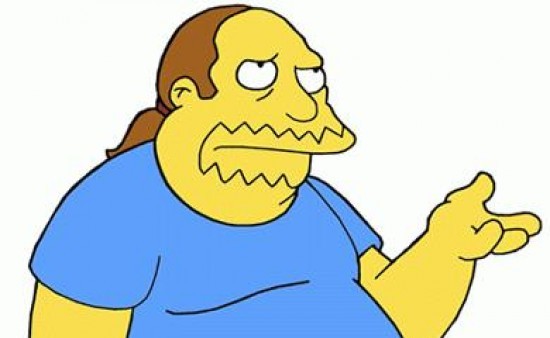