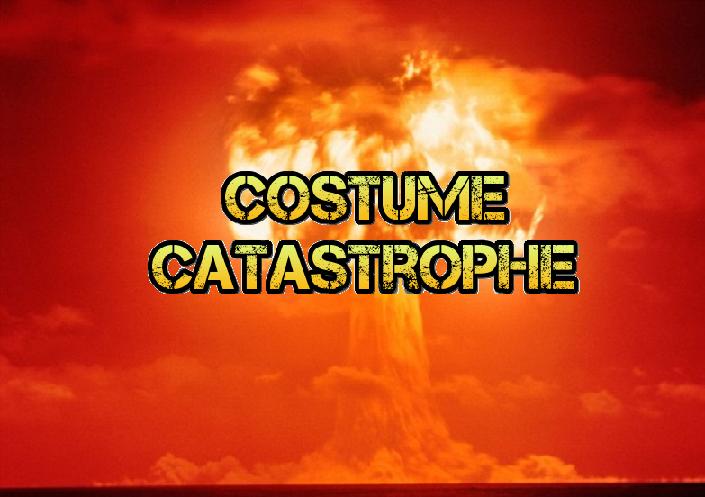 In our last edition of Costume Catastrophe, we explored Cyclops’ 90′s/X:TAS outfit. It was rough, even though to me it’s Cyclops’ iconic look. I figured for this edition, we’d pick on the Avengers a little bit by examining Hawkeye. 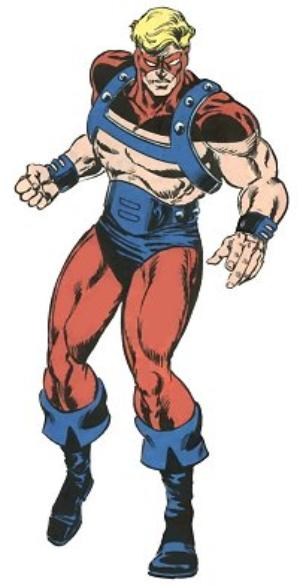 Unlike Jean’s costume, this is NOT what I think of when I think of Hawkeye. I think of the purple and blue Hawkeye. Even moreso than his current black and purple get up or his movie attire, Hawkeye is the man in purple! So what in the world is this abomination?

This costume is a whole lotta mess. Why do this Hawkeye, why? Why go from the classic duds to something like this? I understand he was taking on a new persona when was wearing this. In fact, he was calling himself Goliath at the time – not Hawkeye. But Wolverine can call himself Patch or Weapon X and we still know it’s Wolverine. Hawkeye also went by Ronin for awhile. Maybe he’s having more identity issues than I first thought. Let’s take a look at this costume a little more closely:

This column is designed in fun and I hope it shows off that way. Poor Hawkeye, please don’t ever revisit this costume again.