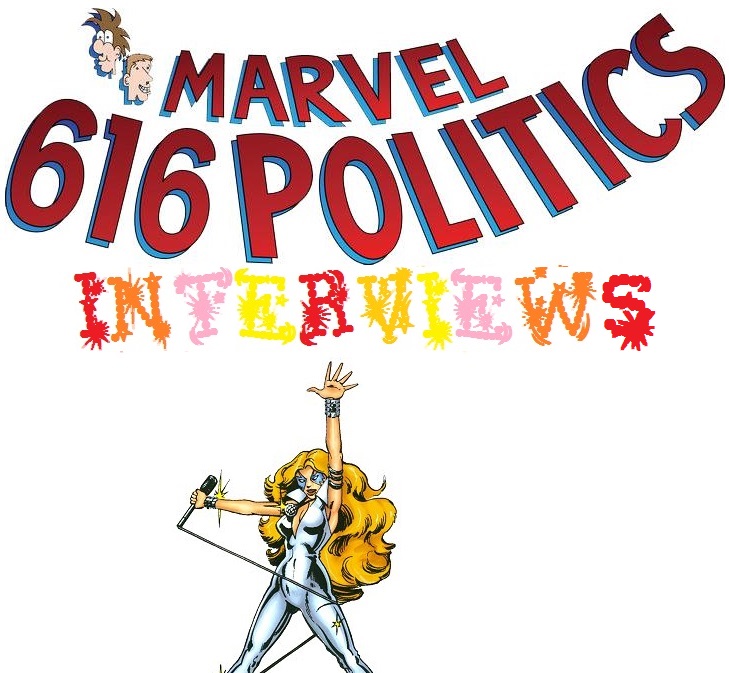 An extra special event occurred this week as Spider-Man stopped by the offices to grant us an exclusive interview. We quickly put the web-head on his heels as we grilled him about his recent actions.

Marvel 616 Politics: Welcome to an extra special 616 Interviews where my producer (Farmer Andy) finally did something right and we get to talk to the Amazing Spider-Man! Welcome. It is an honor to have you with us today.

Spider-Man: Thank you for the kind words and for having me here.

M6P: Here at 616 Interviews we like to cut past the politics, so I’m going to get straight to the point. Many of your fans, and myself included, have been extremely worried these past few months with your apparent turn towards more violent vigilantism. Would you like a chance to explain?

SM: I’m glad you brought it up because I would like to address that. Several months ago in a battle with Doctor Octopus, he switched minds with me and took over my body. I somehow collected my spirit back together from the remnants of my memory still in the recesses of my hijacked brain. During the recent devastation by the Green Goblin, Doctor Octopus relinquished his control and I was able to gain back control of my body. So here I am! Your friendly neighborhood Spider-Man is back!

M6P: That really sounds like the plot from a poorly written comic book. Next you’re going to tell me that Captain America’s sidekick from WWII never died.

SM: He didn’t! He took over the mantle of Captain America after Steve Rogers was shot.

M6P: That was just a conspiracy so Steve Rogers wouldn’t have to serve prison time after his role in the superhuman civil war.

SM: Now that sounds like a bad plot from a comic.

M6P: Didn’t you reveal your identity during that time?

SM: Yea, there was this whole thing with my aunt getting shot and making a deal with the devil. Now no one knows who I am anymore.

M6P: Okay, now that really sounds like the plot of an even worse comic. At least you aren’t try to tell me there are clones of you running around out there.

M6P: I’m gonna have to cut you off there Spidey because we’re out of time. So unless my brain gets swapped out for a villain, I’ll see you here next week for 616 Interviews. And, Spider-Man, you should really stop lying. 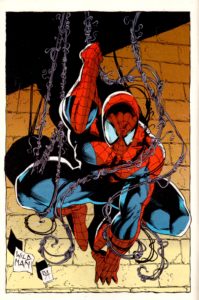