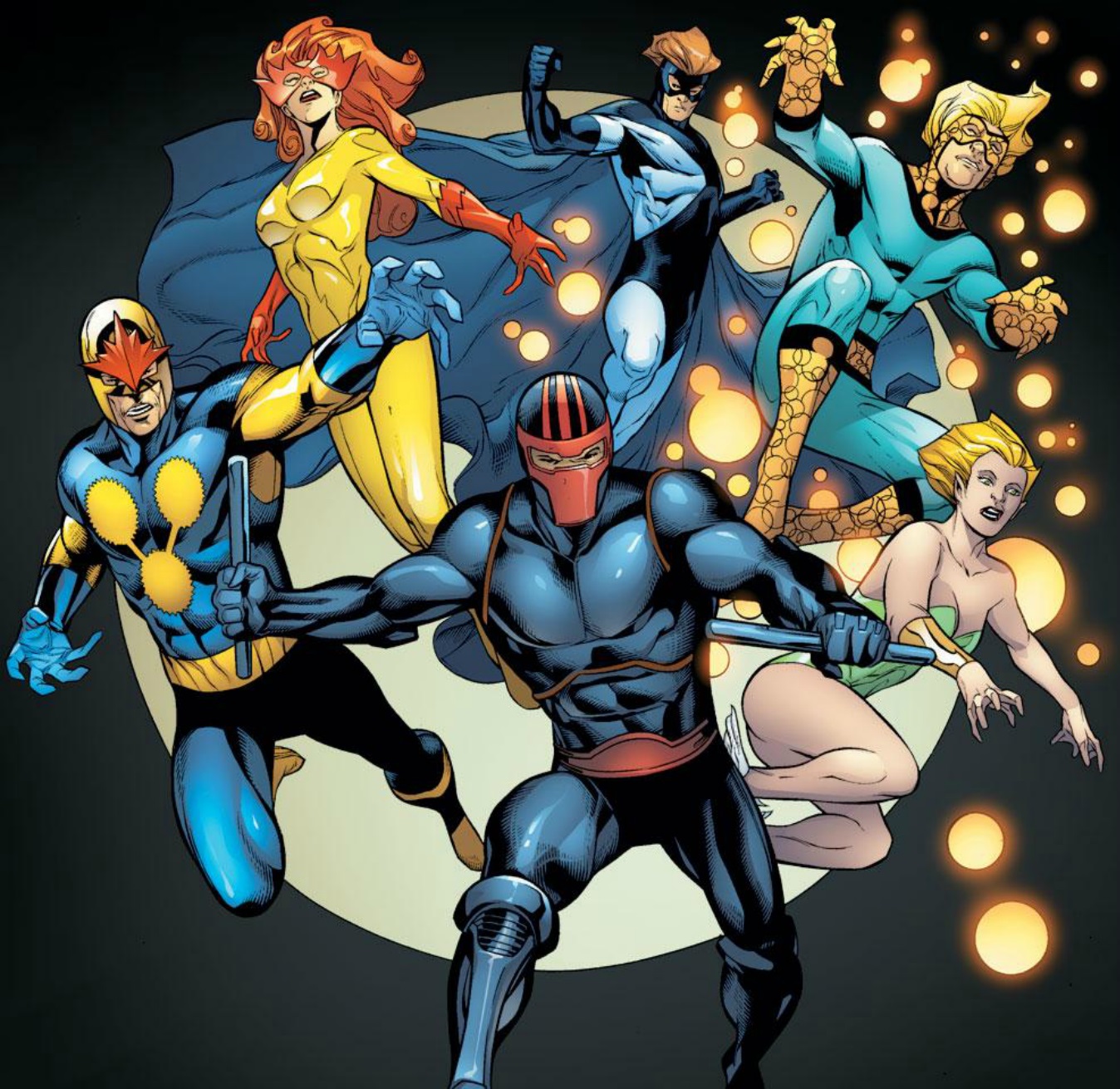 Marvel’s version of the Teen Titans (but better) is to this day one of the most diverse groups of Superheroes in the Marvel Universe until possibly the Young Avengers came along. So to show respect to this hodgepodge team of youthful heroes we are casting the classic line-up whose story was told by Fabian Nicieza and Mark Bagley. 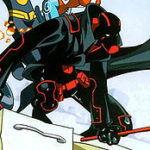 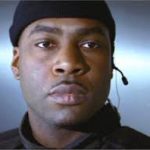 Although this actor may be slightly older than the actual character needs, he has proven himself has a strong physical actor in several action flicks. 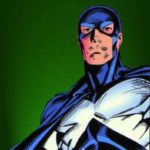 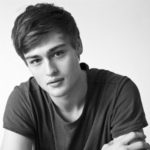 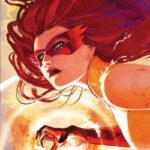 We’ve watch this actress grow up from a cute girl to a beautiful young woman, and I think Angelica Jones would be a great character for her to bring her trademark charm to the MCU.

I struggled finding the right for this role since this could easily be a character with their own movie spun out of this one, but I think, especially after watching Prometheus again, this actor is a great choice.

I’m not sure why, but this was the easiest choice on the entire list. I think this actor has the talent to play the fun loving Speedball but could pull of Penance if the story ever called for it. 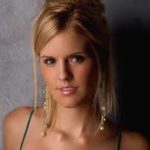 Let’s ignore the fact that she was in Iron Man and Iron Man 2, or don’t and just say she was an Atlantian spy “under cover.” Either way, she’s a beautiful actress and could definitely pull off being the leader of these warriors. 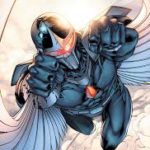 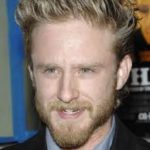 I’m a huge fan of this actor, and I believe he could bring great depth to this currently underutilized character. 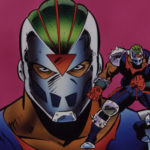 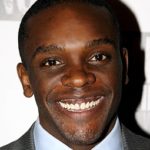 While he would absolutely have to bulk up for this role, I think after watching him in Homeland and 12 Years A Slave he has the ability to play whatever role he wants including this hulking man with the mind of a child. 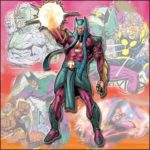 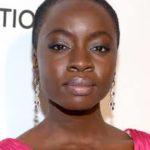 I doubt there are many other people besides this actress who could bring this lesser known villainess to life and make it memorable.