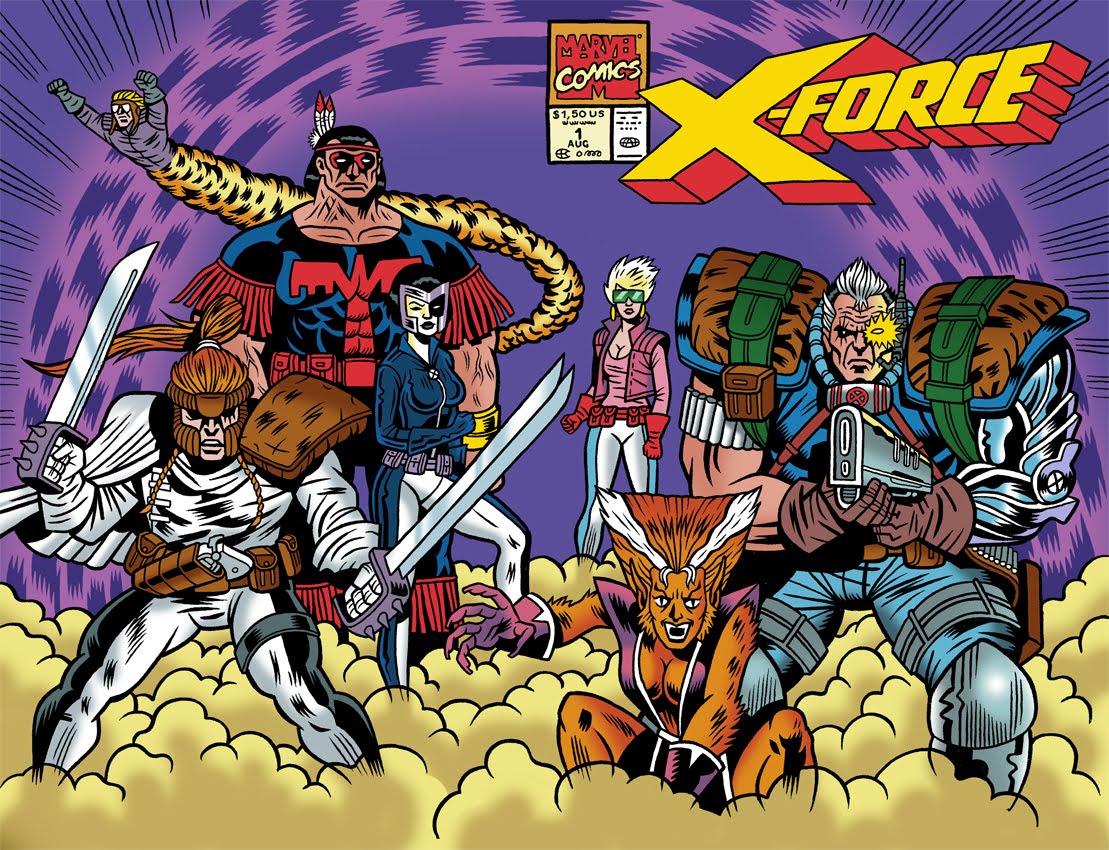 The concept of this is to take some of the better characters from each incarnation and give them a platform to tell a story. Definitely starting at the first issue and making a movie from that wouldn’t work, but even making a movie just based on of Yost/Kyle’s story wouldn’t work completely. This will be a movie probably based prominently off that team just because of how great it was, though. It really was. Go back and read it if you haven’t. 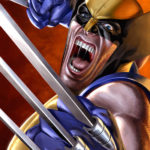 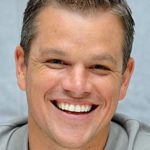 Before you stop reading altogether, let’s be honest that as great and perfect as he is, Hugh Jackman is getting way too old. Let’s pass the torch, and although Matt Damon maybe too well known there are several specific reasons I picked him. One, the Bourne movies show he great at action, and two, he’s noticeably shorter than most of the other people I picked for this cast. I don’t think we’ve seen him play a role a vicious as Logan, but I think he has it in him and he is one of the few actors who could rise above the long shadow Hugh Jackman has cast. 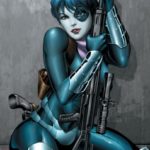 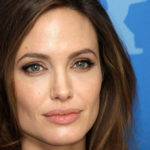 One, she is not as old as you think. Two, I think her performance in Salt proves that she would perfect for this role. Someone else is going to have to take a pay cut though, and let’s just hope she wouldn’t deliver a hack performance like Halle Berry in all the X-Films. 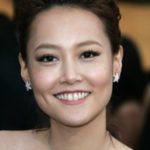 She had great performances as the innocent girl in Pacific Rim and the evil witch in 47 Ronin (don’t see it, just trust me she did well), and with a middle of the road performance she could pull off the cool and sultry mutant ninja. It is uncertain though whether or not she could pull of the accent, but seriously, finding a Japanese actress with an English accent isn’t easy. 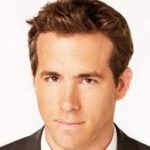 I already cast him in the Deadpool movie, so let’s keep some continuity here. He’ll have to play slighter more straight that in a solo Deadpool movie so he doesn’t steal the focus of the entire flick. 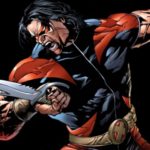 While not a well-known actor, he is often cast as strong and stoic warriors. But from his few episodes on the show Longmire, he’s shown that he actually has some legitimate acting chops behind the tough-guy exterior. 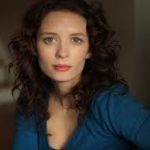 She looks the part, but the true question will be if she can pull of the accent. I believe with the proper dialect coach that shouldn’t be a problem. 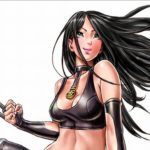 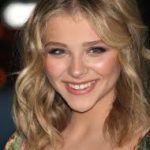 I cast this role for the All-New X-Men film and I still think it’s a great fit. 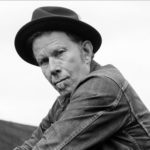 Hear me out on this one. I assume this character will be a Q-type scientist for the team who never really sees actions. I’m sure there are other actors who maybe look the role better, but just to have Tom Waits deliver one of his off kilter performances to add an additional quirky character to this film would really set this film apart from others in the X-Men movie universe. He could be the Robert Downey Jr of this series and remold this character into his own. 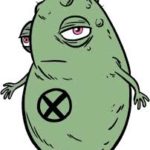 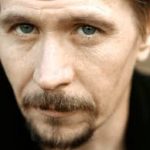 Gary Oldman can play anything. 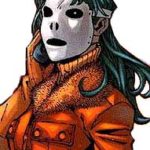 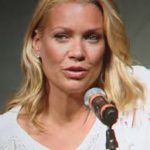 While not a typical role for this actress, I have no doubt she could pull off the leader of the Sapien League without any issues.