The Defenders Netflix series which is coming out could be more appropriately called either Heroes for Hire or Marvel Knights. Because of this, we’re veering slightly from already confirmed characters in those series to ones who could handle their own movies or series. But better than that, let’s throw all these gritty characters into one pot and create an eclectic team of personalities and abilities. So below is the Marvel Knights film. Who’s the villain? Who cares? They’ll spend most of the movie fighting each other! 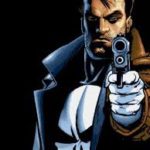 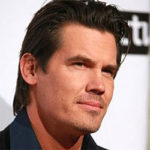 Yes, he is playing Thanos, but this is a fan casting, so get over it. And yes, I did cast Gerard Butler as Punisher in a previous installment, but multiple actors could do a fantastic job bringing these characters to life and here is my argument for Josh Brolin: he has a strong history of playing vengeful and tragic characters that are prone to violence. That sounds like the résumé of a man wanting to be Frank Castle if you ask me, and you did because you’re reading this. 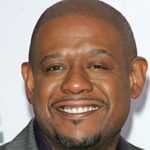 I would love Forest Whitaker to be in a Marvel film, and I’ve been looking for a spot to cast him in for a long time. He’s getting up there in age, and even when he was younger and tried his hand at a few action roles (Ghost Dog is the primary one) it wasn’t a fast paced action. He is slow or methodical (to be polite). Cloak never struck me as an action packed character, but with his unique and extremely cool power this is the one that was made for Forest Whitaker to play. On top of all of that, he’s a ridiculously talented actor and could be one of the few to reinvigorate the character and have him reintroduced to a regular to the 616. 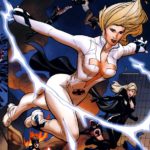 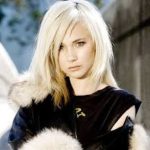 This is young British actresses already made her comic book movie debut as Catwoman’s appetence in The Dark Knight Rises, which leads me to think she might be up for a larger role in a comic book film. Also while the (extremely) low cut and revealing costume may not suit her, would it really suitable for any woman? Also, some may argue that my Cloak is far too old for this actress’ Dagger, but instead of the usually brother/sister bound they have in comics, we could make it a father/daughter. It’d work just as well and may bring a new dynamic to the characters. 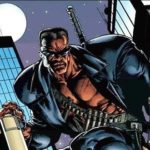 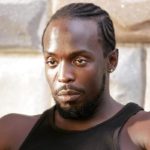 This actor’s diverse career has proven beyond a shadow of a doubt that like Gary Oldman, he can play anything. From cop to crook and slave to professor this actor takes every role and immerses himself until you forget who he is (unless you were a fan of the Wire in which case you always see Omar). He could really take on so many roles in the Marvel universe, but I think he could one of the few actors to appropriately reclassify Blade as not a martial artist but a vampire hunter. That’s not saying anything bad about the original Blade, but it is time for a new take on this character. 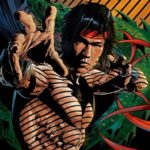 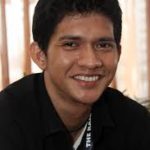 Okay, sure I’ve chosen an Indonesian to play a Chinese, but if you’ve seen either the Raid: Redemption or the Raid 2 (you should see them both) it is hard to argue that this guy is not the greatest things to happen to martial arts films in a long time. Because of this I think he’s earned this role. 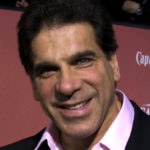 We tried this once before in a live action movie. It was a dreadful ripoff of the dreadful Swamp Thing movie. This time it needs to be something different. The main point of this character though is emoting through action and posture. While Lou Ferrigno may not be much for delivering lines (no fault of his own, just his hearing impediment) he has defined the Hulk’s movements for years now, even so much that he did the motion capture of the character for the Incredible Hulk film a few years back. So he is a great physical actor, he can do mo-cap, and he’s well verse in the Marvel universe. Let’s put some shiny dots on him and see what happens! 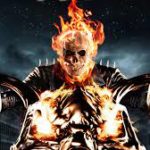 While I’d defend (not with my life) uber-fan Nick Cage in the first Ghost Rider film, the second is inexcusable. And I’ll also be honest that Seth Gabel’s short role on the Arrow series was a bit to over-the-top for my taste. But from his role on Fringe and his short stint on Nip/Tuck he has the talent to make us forget about Nick Cage’s Ghost Rider with gonorrhea. 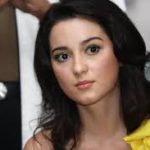 Maybe (probably) Elektra will be in the Daredevil series, but this is not yet confirmed and I believe this character does better separate from the Man With No Fear. This actress is also another Raid 2 alumnus. She is technically from Indonesia, but has a mixed ethnicity which is difficult to place her, and believable she could be a Greek decent (at least from one parent). Besides the look, if you’ve seen her hammer fight scenes in the Raid 2 it would not be hard to imagine her portraying one of the deadliest assassins in the world. 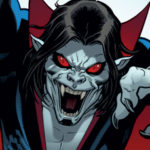 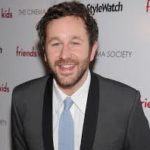 Before you flip out over me picking the guy from the IT Crowd who was also in the Thor sequel just shut up for a minute. While predominately known for his comedic roles (which are fantastic) he has proven himself time and time again as extremely capable and desiring dramatic roles. The tragic antihero has had a difficult break in comics as of late, and has proven (for the second time) not capable of carrying his own series, but in this group, surrounded by other tragic antiheroes, this character belongs. While I can understand some people would be leery of a comedic twist, I have faith this actor could play it straight and bring this character brilliantly to life.