I was four years old and my parents had recently relocated with me to Iowa City, the third place I’d lived in my short life. The public library was closed, so my mother brought me into a drugstore to keep me occupied while we waited for my father to join us so that we could go home. I honestly don’t know if Marvel Saga #2 was my first comic, but it was the first comic that stuck with me. That comic traveled with me two and a half years later to suburban Chicago-land, and then, after a similar interval, to St. Cloud, Minnesota. I’m not certain exactly what happened to that worn out, staple bound doodled in, twenty-two and change page pamphlet, but I know it didn’t survive to follow me to Minneapolis when I started college in ’99. 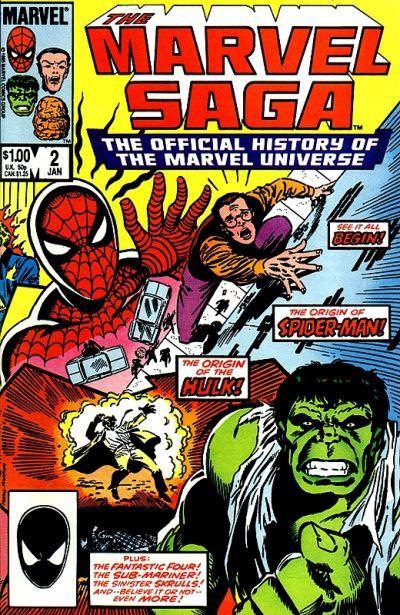 Whatever its ultimate fate, that ragged old mag had already done its job thoroughly; comics were a part of my life and superheroes were suddenly very important to me and I had everything I needed to let me know that Marvel was the most exciting world my little noggin’ could imagine. Sure I’d already had some exposure to Marvel thanks to committed Saturday morning viewing of Spider-Man and his Amazing Friends, but this book really blew my mind. In one densely packed volume I was introduced to the Fantastic Four and watched them face the US military, foil the Skrulls and the Miracle Man and have a falling out with young Johnny Storm. I witnessed a condensed retelling of Bruce Banner’s first transformation into the Hulk and the sad sacrifice of the Gargoyle. I saw Peter Parker taunted by his peers only to find himself with strange new powers that he chose to use as the wrestler and entertainer Spider-Man. And wouldn’t you know it the issue ended, with the return of Namor, the one true Sub-Mariner. Imperius Rex! 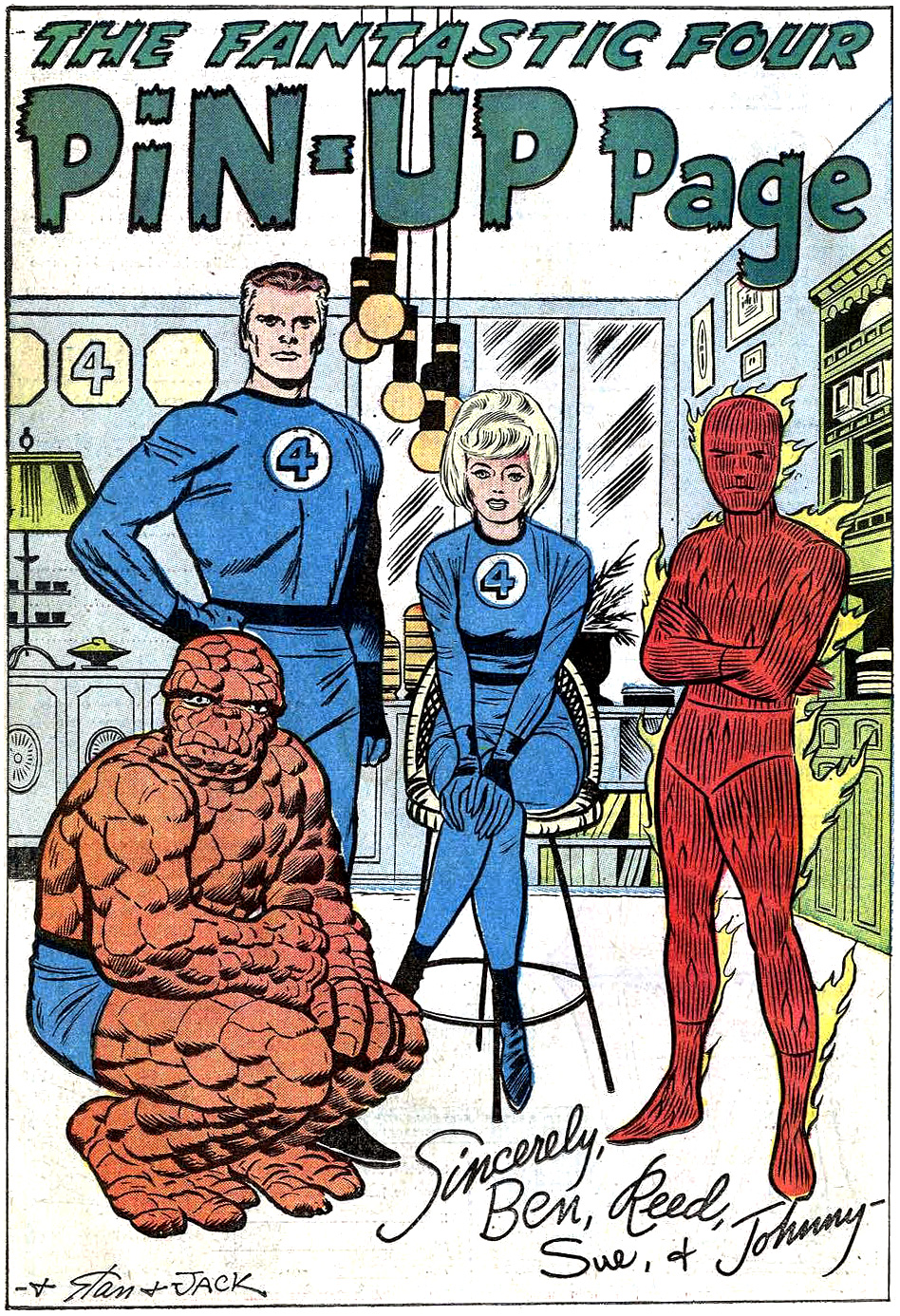 So now I knew who the mighty Marvels were. I made sure that figurines from the Secret Wars toy line were on hand to help the likes of He-Man, the Thundercats and that one Transformer I had battle the forces of evil! (It sure didn’t hurt that Marvel’s Star Comics imprint was giving me insight into their adventures too.) Why at the ripe old age of six I was even invited to join some of the thriving-third graders at my first elementary school for a few rousing games of the Marvel Superheroes RPG (with a few key tweaks, it’s still the greatest gaming system ever in my opinion). I wanted Spider-Man so bad, but he was already spoken for so they let me take on the role of Nightcrawler and suddenly I had discovered that X-Man among X-Men. 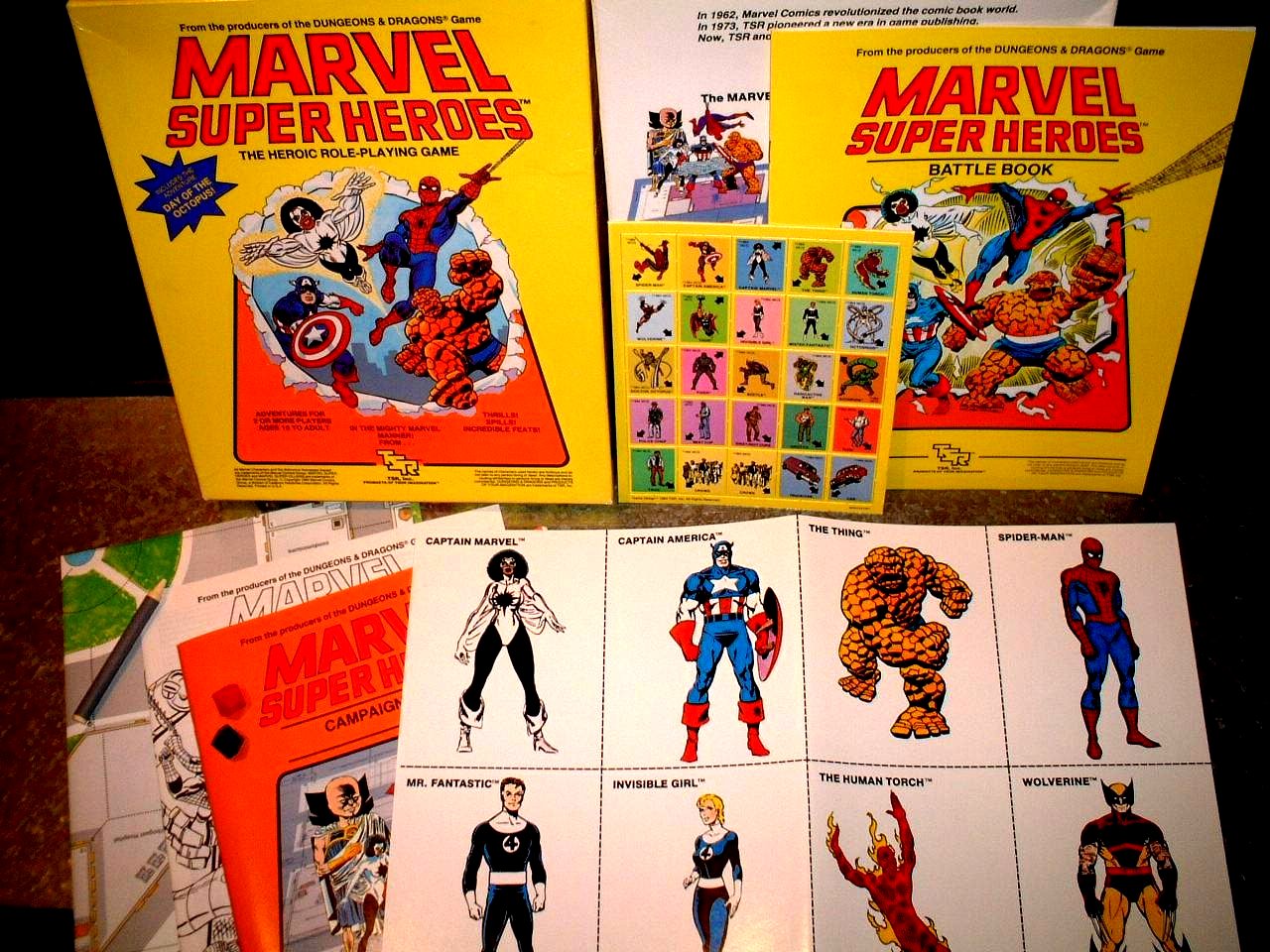 Relocating again to Chicago and forced to endure the process of making friends all over again, I started to earn a real regular allowance for doing little chores around the house; just the thing to keep me flush with action figures, LEGO and comic books. One fateful Friday evening I returned from the local video rental store with a 23 minute VHS cassette depicting the introduction of one Kitty Pryde and the viewer alike to the Uncanny X-Men and the Brotherhood of Evil Mutants. That was it for me. No more Disney comics. No more Gumby in 3D.Soon I’d been buying an average of one random comic every week or so for a year – always a Marvel book. I can’t recall a singular cent spent on a superhero saga from a separate solicitor in all that span. I even sent some hokey letter shortly after my obsession with Marvel really took off to the sage offices of the bullpen pleading for more X-Men cartoons and a toy line featuring the mighty mutants. “I’d watch! I’d buy! Thank you Stan Lee!” To my astonishment I received a response just a few short weeks before my family packed up and moved again to Minnesota. The reply from a Marvel Staffer was personal, on letterhead with a swinging Spidey drawn by jazzy John Romita and packaged along with full-sized photocopies of uncolored (and sometimes unlettered or even unfinished) pages of comics soon to come. By the end of our first month in the land of 10,000 lakes I had an honest to goodness print edition with the whole story of my pleasant preview. 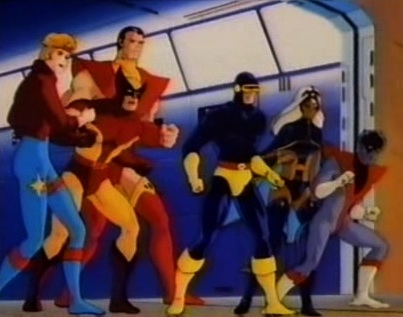 By the end of my first year in Minnesota, X-Men action figures were freshly on the shelves, the Mutant Genesis 2.0 era of X-books led by X-Men #1 by Jim Lee and Chris Claremont was days from being released, and rumors were abuzz of development of an X-Men animated. This time, with comics on my side, it was a little bit easier to make new friends in a new place. All I had to do was find the other fellas who read a Marvel book or two and build out from there! By the time I hit high school I was a regular at the most successful (and only early-’90s collector speculation-bust surviving) local comic book shop in town, going without lunch so I could spend my weekly allotment for the cafeteria on comics. I deluded myself into thinking I should give equal time and money to all the publishers, but the truth of it was that with a very few exceptions I was really only enjoying the Marvel stuff. Luckily for my nutritional status, I managed to get a job at that comic shop and even a featured spot on the wall announcing my “Sensational Selection!” of the week. Now I was the authority on all these kooky comics. 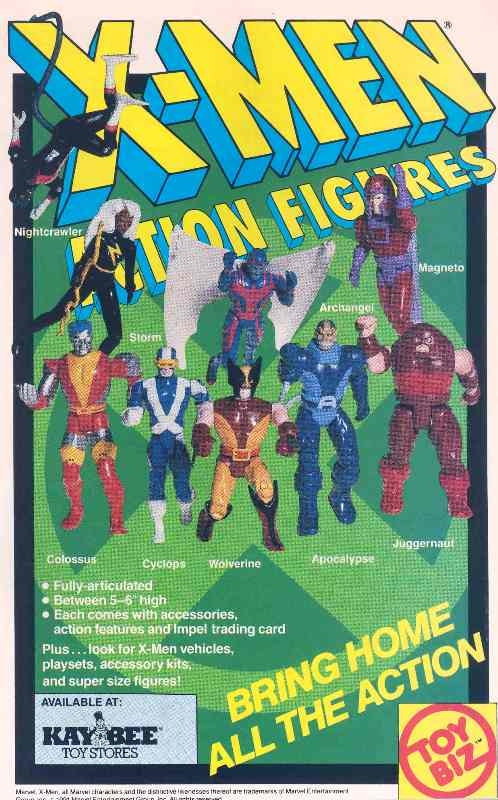 As you lovely, loyal readers might guessed my relationship with comics certainly didn’t cease there. Sure my tastes continued to grow as a reader, but Marvel didn’t disappoint always seeming to grow up and adapt with me. After a dissatisfying experience with the ROTC program (I thought I was going to get to be Captain America, you see) left me scrambling to find another major of study at the University of Minnesota, thanks to their first rate Cultural Studies department I was allowed the opportunity to scribe all the scholarly script I could possibly want to. Too bad it was all so academic and not so geared toward getting me involved in the industry, but that’s alright. I’d say I’m making up for lost time now (thank you very much Body Politic). In any event, I enjoyed a place as a panelist (and this year panel moderator!) at the convention I routinely attend for the second year running this July. The day after the convention I found myself with a coupon and a need to be within a stones-throw of the first comic book store I frequented in the twin cities. Go figure, I motored home with a pristine copy of Marvel Saga #2. 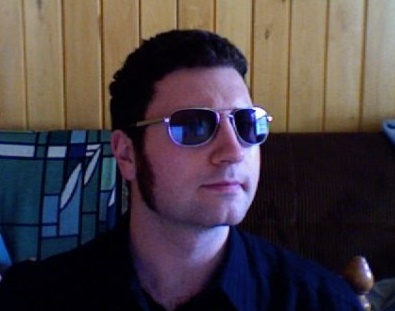