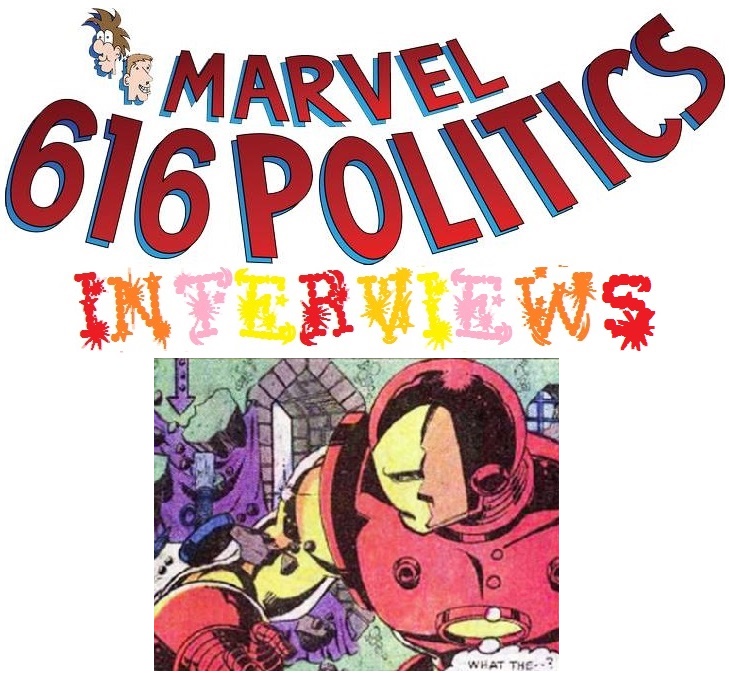 This week we got a chance to talk to one of the most important figures in all of the 616: Tony Stark aka Iron Man. With our little chat we brought to light a prominent issue that seems to be occurring within comics lately, and that’s forgetfulness.

Marvel 616 Politics: Mister Stark, thank you for meeting with us today.

M6P: Well, I don’t know if I’m a fan of yours. I like Robert Downey Jr’s portrayal of you, but I don’t understand why all of a sudden you’ve started acting like him.

Iron Man: I don’t know what you mean. I’ve always been this way.

Iron Man: I’m pretty sure I know me and who I am.

M6P: Yeah, but no one reading this will get it, so keep going.

Iron Man: Uh… I forgot what I was going to say.

M6P: My point exactly. You quite possibly have had the biggest brain farts in superhero history.

Iron Man: I don’t know what you mean.

M6P: You’re responsible for the Hulk. Yet you forgot about that.

Iron Man: Well, I was drinking a lot back then.

M6P: Convenient, since it wasn’t until years later that it turned out you had a drinking problem. I mean, a drunk wouldn’t have been able to survive in Vietnam without a drink for that long and build an amazing suit of armor while going through detox.

Iron Man: It was Iraq… or Afghanistan? Not America.

M6P: Then you conveniently forgot about building giant Adamantium Sentinels to fight heroes during the Super Human Registration Act… and you were sober by that time.

Iron Man: Well… I had a lot on my plate what with the death of Black Goliath and all.

M6P: Goliath hadn’t shown up for years, and all of a sudden he dies and everyone acts like they care? No way.

M6P: No, I’m not done. Also the financial impact on your business by building several giant robots out of the hardest and rarest mineral on the face of the earth would have to bankrupt your company. There’s no way Pepper or the board would have allowed you to make that much of a financially catastrophic decision for the company without reports and discussions in a great magnitude which you would have remembered.

Iron Man: I probably just used government money. I was over SHIELD at the time.

M6P: Not helping your case, bro. The amount of bureaucratic red tape which you would have had to navigate… you forgot.

Iron Man: We heroes have been punched and kicked so many times by the Hulk, we basically are walking concussions. You think the NFL is bad, half of the time I forget who I’m fighting. You know how Doctor Octopus was basically an invalid in his final years? Well, we’re all on our way to being to that point. My liver is about to fail from all the Advil I consume on a daily basis, irregardless of the amount of booze I consumed when I was an alcoholic.

Iron Man: Wait… where am I? Who are you?

M6P: Well, that’s all the time we have for this week’s 616 Interviews. I’d like to thank Tony Stark for coming and immediately forgetting. And I desperately hope I never need his help for any reason.

Iron Man: I keep building new armors because I forgot where I put them… 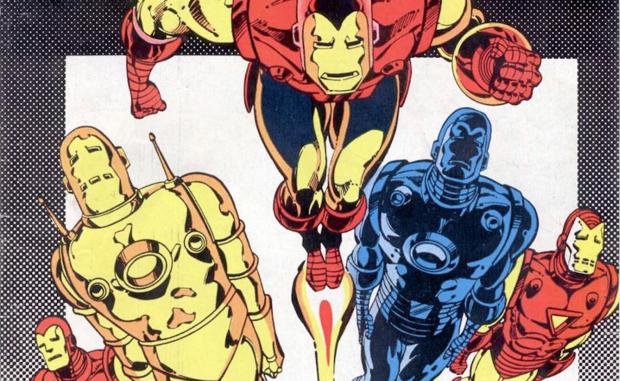