So… I’m not sure whose idea it was, but we interviewed an animal this week who can’t talk. Lockjaw is just a dog. Yeah, he can open portals and jump to places, but that’s basically just a complicated fetch. He’s a dog. So enjoy.

Marvel 616 Politics: Uh… thanks for coming and meeting with us Lockjaw.

M6P: Well… that’s all the questions I had.

Jon Durmin: Stop yelling at the dog. I’m a vet in training, and I know what to do.

M6P: Jon, go back to your own columns.

JD: Look, Lockjaw just needs to be expressed, that’s all. Let me help him.

M6P: Uh… okay with me if it’s fine with my producer.

Producer Andy: This segment is already ruined; let him help the dog.

JD: So basically his glands need to be expressed, and here’s how…

PA: I KILL BUNNIES AND FIND THIS DISTURBING!!!!

Jarid: Hey, guys, has Storm showed back up… WHAT IS GOING ON?!?!

M6P: But we don’t! You at home, do not look up expressing dogs’ glands!

JD: See you guys around.

Jarid: I’m not going to shake your hand after that!

X-Treme: Hey guys! You want to go watch the Iron Man cartoon from the 90s? Century’s my favorite character.

X-Treme: But he was created by Abnett and Lanning… they’re really good, right?

Lockjaw: You simpleton, even Stan Lee and Jack Kirby created awful characters. No comic creator is above reproach. You, for example, were created by Fabian Nicieza, who for all the good he did in stories created some of the worst X-Men in the series history.

M6P: You can talk, Lockjaw?

Lockjaw: Just that sentence and this sentence explaining that these are the only two sentences I can speak.

Jarid: I don’t remember from where, but you definitely stole that bit.

M6P: Well, that’s all the time we have for this week’s 616 Interviews. We have no idea what we’re doing! 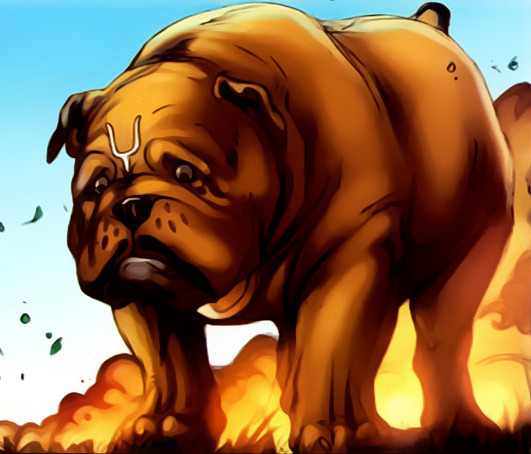