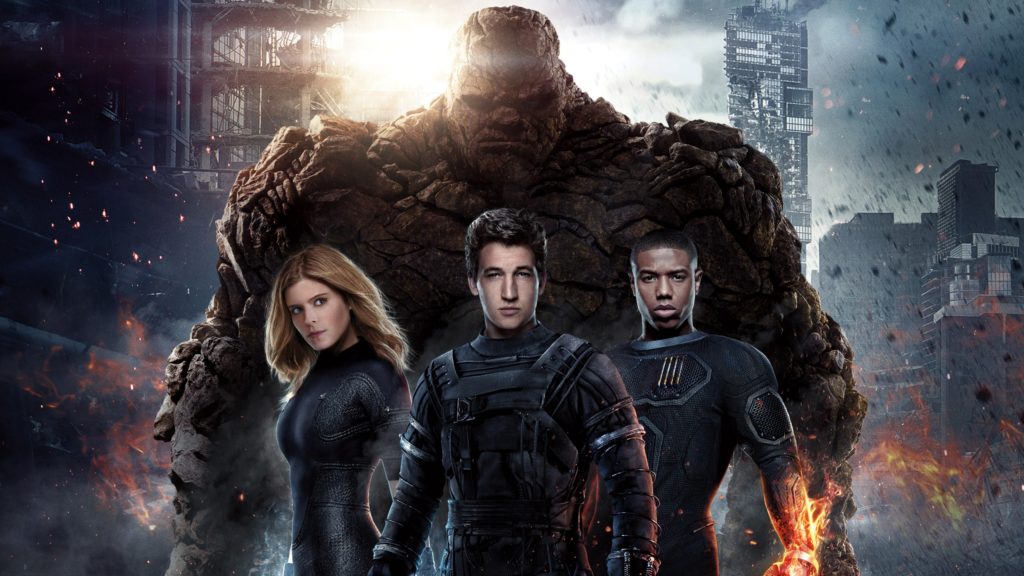 For those who haven’t seen it already, a brand new Fantastic Four trailer has hit the web and it includes some brand new footage!

Fantastic Four stars Miles Teller as Reed Richards (Mr. Fantastic), “House of Cards” star Kate Mara as Sue Storm (The Invisible Woman), Fruitvale Station and Chronicle‘s Michael B. Jordan as Johnny Storm (The Human Torch) and The Adventures of Tintin‘s Jamie Bell as Ben Grimm (The Thing). Dawn of the Planet of the Apes‘ Toby Kebbell will also star as Doctor Doom alongside Reg E. Cathey (“The Wire”) as Dr. Franklin Storm, and Tim Blake Nelson (O Brother, Where Art Thou?) as Harvey Elder, aka The Mole Man.

Directed by Josh Trank (Chronicle), Fantastic Four features a screenplay by Simon Kinberg (X-Men: Days of Future Past), who is also a producer on the film. The movie opens in theaters on August 7.