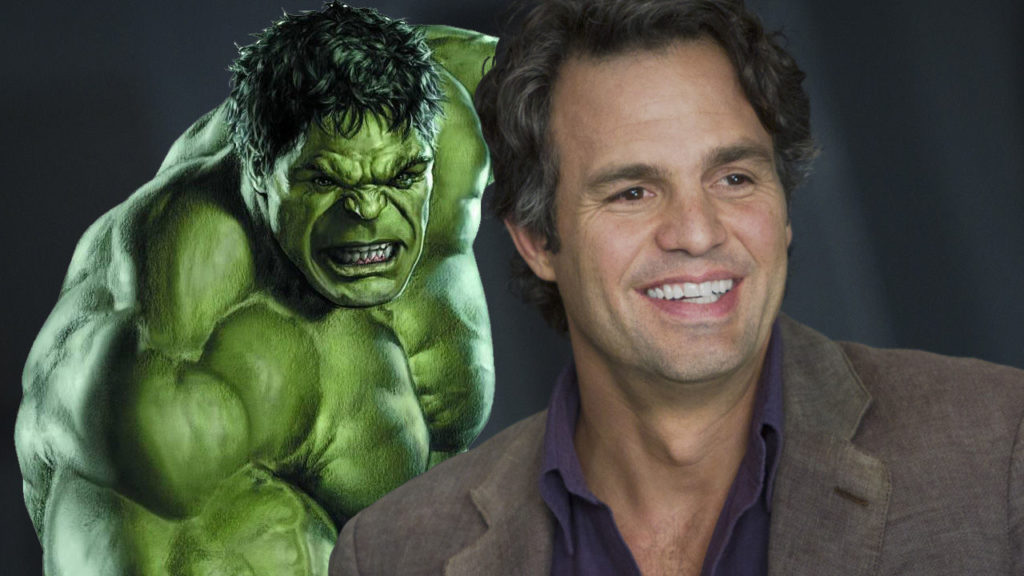 It’s been speculated for months – will Hulk make an appearance in Captain America: Civil War? It seems that we might finally have the answer to this burning question!Captain America: Civil War has wrapped filming in Georgia and has now headed to film scenes in Germany. While in town, the cast and crew like to have a good time and meet up with locals. Chris Evans (Captain America), Anthony Mackie (Falcon, and Daniel Bruhl (Baron Zemo) were spotted out and about partying together…along with Mark Ruffalo.

So why would Mark Ruffalo happen to be in the spot where Captain America: Civil War was filming alongside the cast of the movie? Sounds like we’ve got our answer about his appearance in the movie. We’ve got another question to ask too – does this reveal who’s side Hulk will choose in the movie?

Is there anyone NOT in Captain America: Civil War (except for Chris Hemsworth – that we know of)? The movie will feature:

Nick Fury and Maria Hill have not been confirmed but one would think they’d have SOMETHING to say about superheroes registering. Either way, this movie is going to be 14 hours long. Excited about Hulk in Civil War? 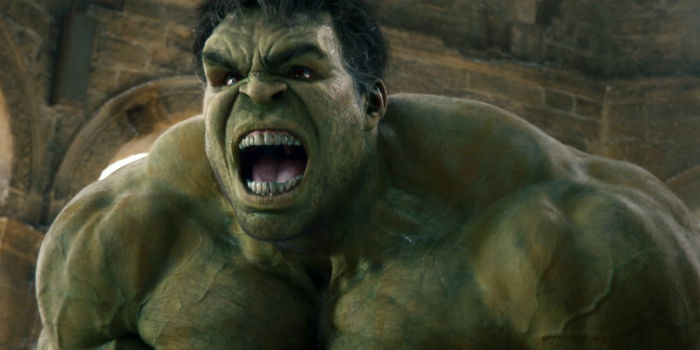