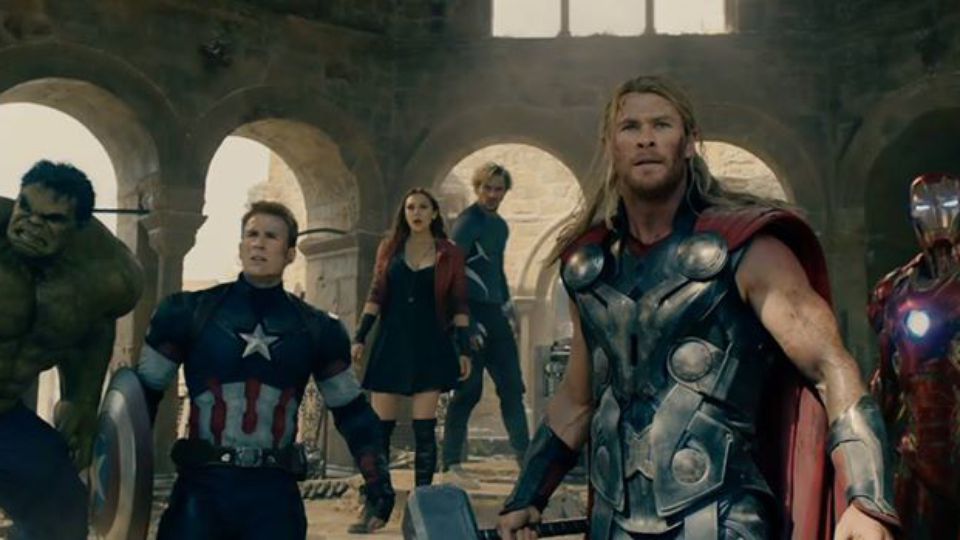 Remember about a week after Age of Ultron came out Joss Whedon made a comment about how a huge chunk of the movie got cut?   Not even two days later Whedon came right back with a statement about how he wouldn’t want a director’s cut; he wanted audiences to see only the movie that was released in theaters. He was very clear about never getting the director’s cut.   Everyone groaned because clearly quite a bit was cut from the movie as some of the scene transitions are hard to follow. 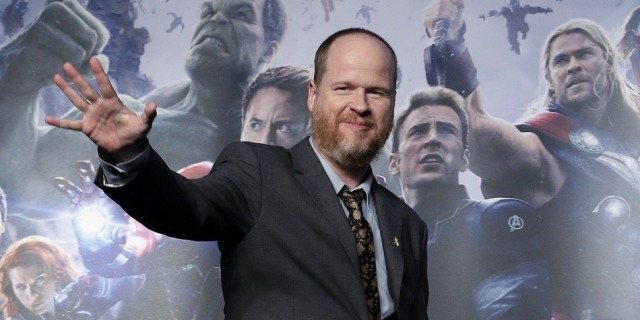 Whedon and Marvel Studios were getting heavy press about cutting down the movie to such a short time length, mainly due to movies such as ‘The Lord of The Rings’ getting nearly 3 hour movies. When Josh Trank and Fox swooped in and became the next great conversation piece, we completely dropped the Whedon and Marvel Studio talk. Why did we let that happen? It used to be a joke that fanboys had no say in these movies – that statement simply does not hold water these days. Fanboys were upset about Mandarin and Marvel retconned the whole Mandarin situation  was with a One Shot (RIP). Fanboys said we don’t like X-Men 3 and low and behold, Days of Future Past fixed that movie to never exist. We said we didn’t like Spider-Man 3 and eventually it drove Tobey and Raimi away, bringing us Amazing Spider-Man. Fanboys said no to Fantastic Four and whether Fox wants to admit it or not, they are going to make drastic changes to the Fantastic Four, if they even make another one. I would be willing to bet 1,000 bucks that Fantastic Four 2 date gets changed to Deadpool 2, or another X-Men property.

How much control does Marvel Studios put on the director’s of their movies? Did the studio step in and make significant changes to Maria Hill’s character in Avengers? Another example is the director of Iron Man, Jon Favreau. Favreau has stated multiple times this ‘interference’ is why he stepped away from Iron Man 3. The most notorious story from Marvel is losing Edgar Wright who had been working on Ant-Man since the early 2000’s. 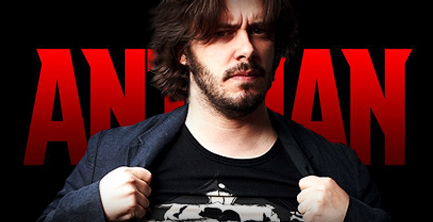 A few days ago, Marvel released another cut scene from Age of Ultron where Maria Hill is actually acting like Maria Hill. Maria Hill is a stubborn, difficult, over bearing jerk – this is her character. If you are going to put her in the movie please make her Maria Hill not Cobie Smulders.   If the comics are too difficult to comprehend please watch Avengers:EMH as they get the character and tone of Maria Hill perfect! Maybe Marvel should give their directors a little bit of breathing room. Captain America: Winter Soldier is a completely different tone but it works and it works really well. I completely see where Marvel thinks the future of the Avenger movies should be put in the Russo Brothers caring hands, but don’t forget who made the Avengers a household name: Joss Whedon.

If the fans want to see a director’s cut then the fans can make it happen. Ultron was really nothing like his 616 counterpart, but that doesn’t change the fact that I know there was a better movie to be seen with a Director’s Cut. This statement is coming from a guy who loved Age of Ultron!   Release the Director’s Cut once sales start to dive for the Blu Ray and make us double dip (you are greedy monsters and you know we will spend it) for a Director’s Cut.   Marvel needs to admit they made a mistake releasing AoU to their time standards and put out the Director’s Cut.

They have pushed away the man who made the greatest superhero team up of all time and gave proof that X-Men really was subpar and team movies could and SHOULD be great. Whedon made it all with being told no in every direction. He still made a remarkable movie that is on par with the classics. Give the fans what they want. Give us the Age of Ultron Director’s Cut. 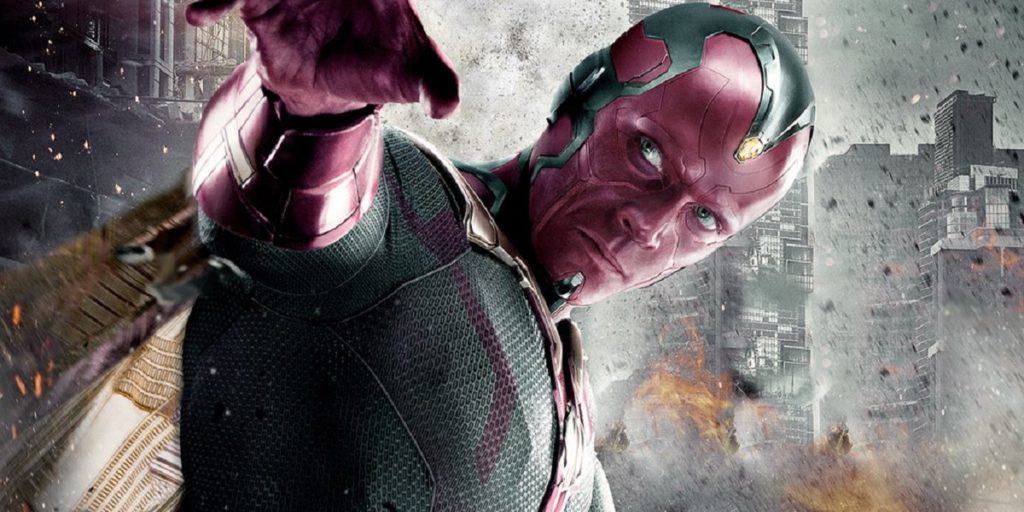