With all of the tie-ins currently in circulation for the company-wide event Secret Wars, I thought this is the perfect time to share some ideas I had pitched to Marvel when they first announced this summer reboot/relaunch. They rudely declined to publish any of them, but now is your chance to catch a glimpse of what you missed spending your hard earned money for.

This series would revolve around Amadeus Cho running around the country trying to put The Defenders back together in a Blue Brothers style scenario. Instead of cops he would be chased by SHIELD, and instead of John Belushi it would feature Jim Belushi. 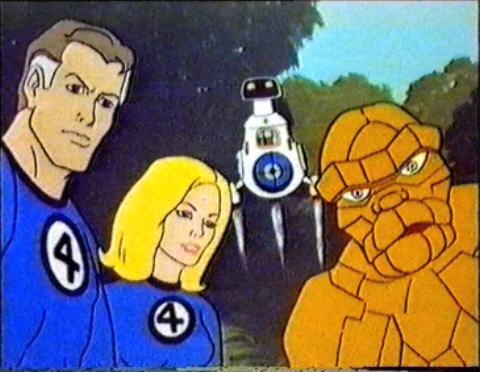 With the obvious potential success for X-Men ’92, it’s time to bring back another fan favorite cartoon incarnation of a comic book! This time it’s the Fantastic Four featuring Mister Fantastic, The Invisible Girl, Thing, and Herbie the Robot because kids want to set themselves of fire when they see the Human Torch (they do, trust me). Dare to be amazed as the world’s smartest man uses his shocking lack of scientific knowledge to save the day and Herbie the Robot generally acts as little more than a trip hazard. 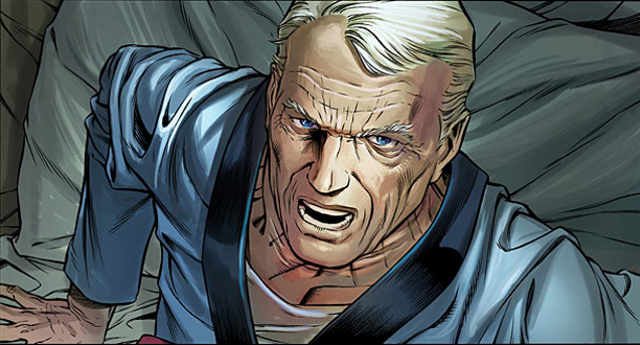 This is a What If? one-shot which is just fifty pages of Steve Rogers expressing his outdated opinions without a filter as most 95 year-old men do. Was Calvin Coolidge really our greatest president? Did ragtime music destroy the moral fabric of America? What happens when he runs into the Young Avengers? Parental Advisory 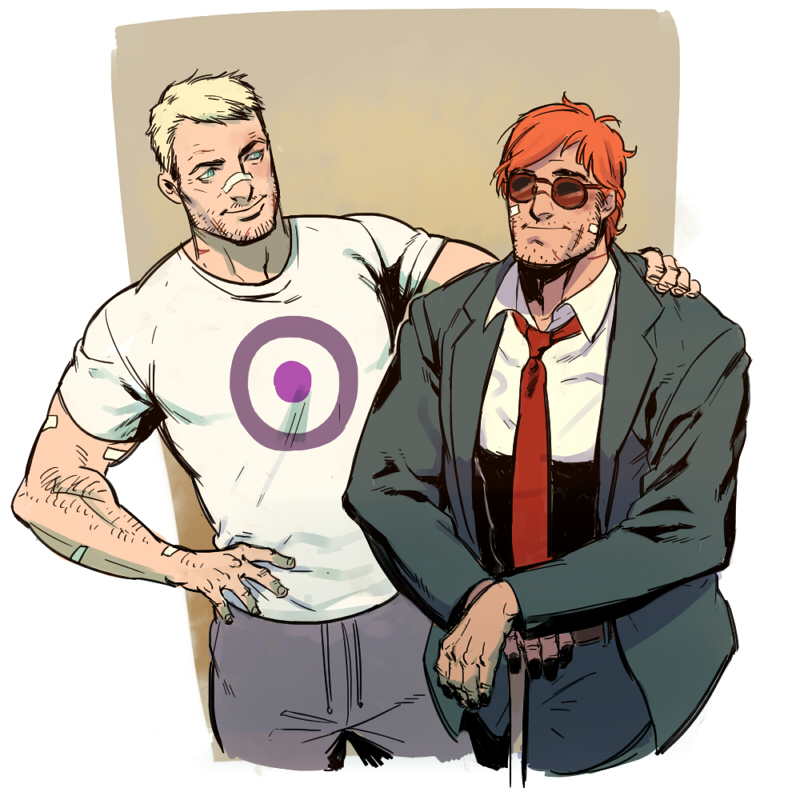 See No Archer, Hear No Devil

This is a team-up featuring Daredevil and Hawkeye as they try to solve a murder one saw and the other heard in this comedy of errors. Let’s all laugh at their disabilities! 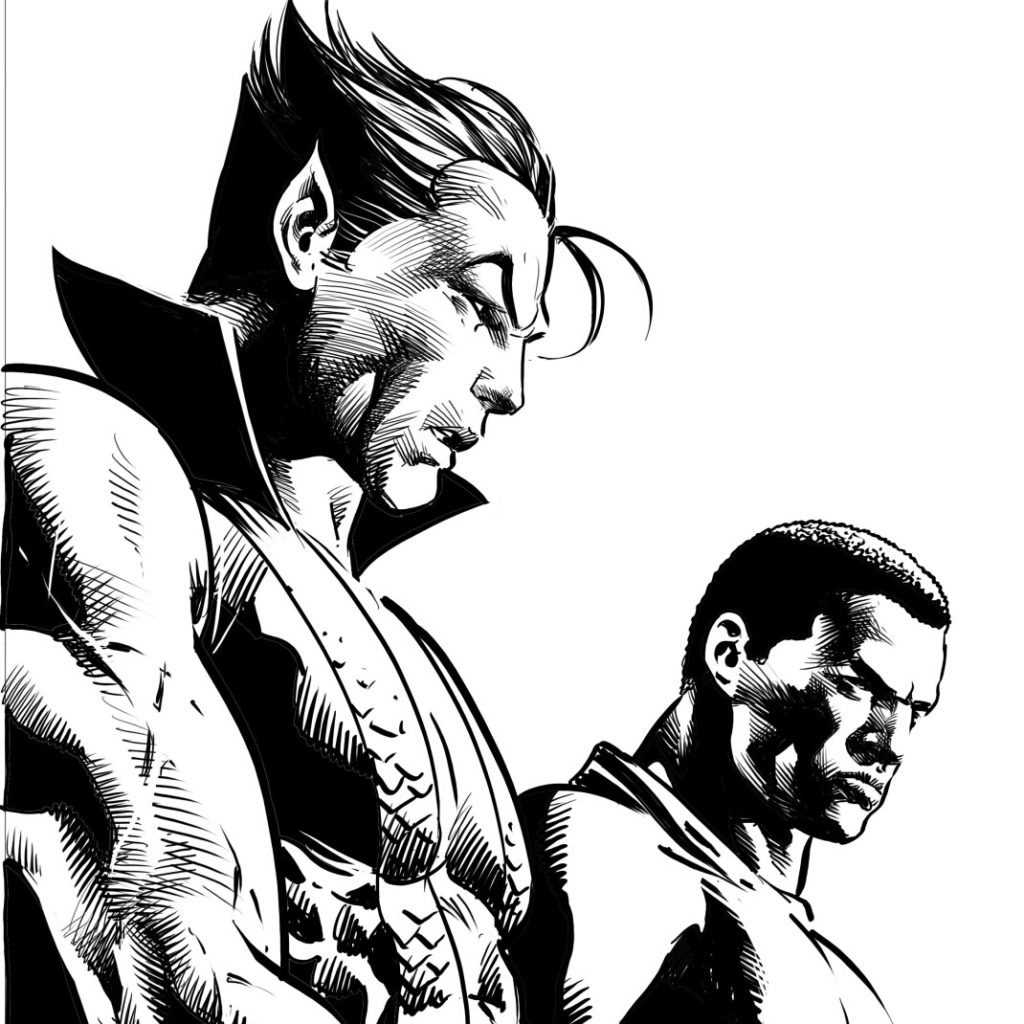 From the pages of New Avengers… Namor and Black Panther stare at each other far too intensely and in complete silence. Who will blink first? And what happens when Black Bolt’s glare joins the fray? 30 page oversized issue! 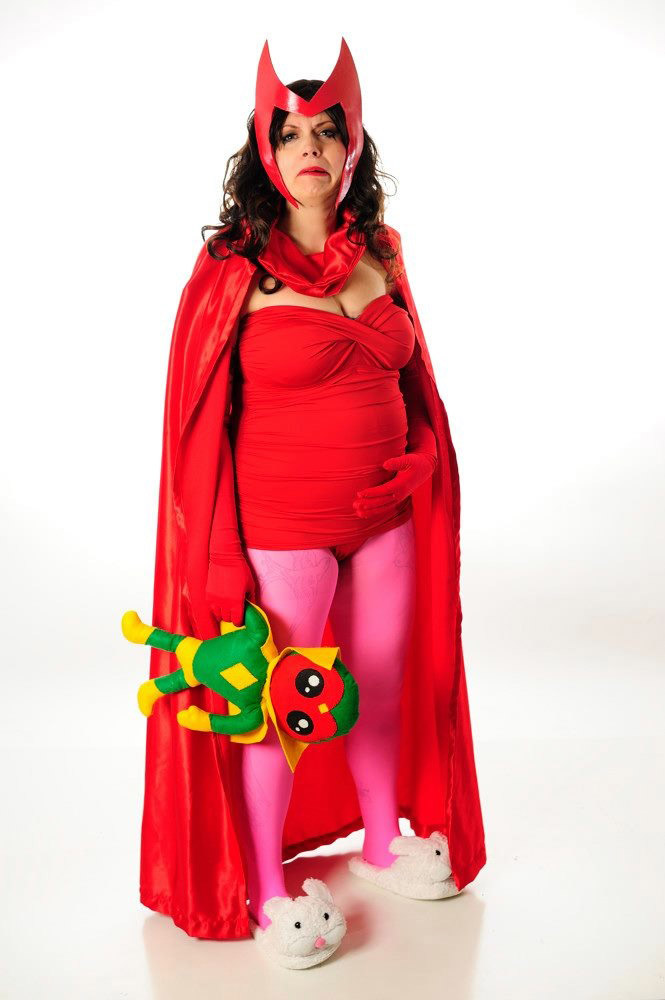 Face front, true believers! Are you looking for a tale of exciting adventure and action? Well look somewhere else! This is just a dower and depressing tale about Scarlet Witch’s hysterical pregnancy and the death of her imaginary son. (I promise, if you know anything about Who’s Afraid of Virginia Wolf? and comic book continuity you’d find this really humorous. It’s a small portion on that Venn Diagram, but they’re laughing.)

In this reimagining of the Clone Saga, Spider-Man enlists the help of the Jackal to create clones of himself to help with the over burdening of great responsibilities (MJ, Aunt May, being Spider-Man). But it turns out that each clone is dumber than the last. What happens when New York is full of idiot Spider-Men? Honestly, not as much as you think, but you should buy it anyways! 10 Pages $4.99 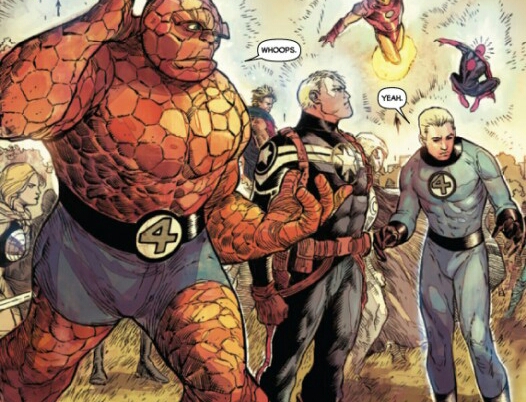 In this What If? style series, what if people actually read the Chaos Wars series when it was released? What if it truly affected continuity? What if some people actually liked it? Those and other horrifying questions will be answered!

What happens when forgotten actor Tobey Maguire tries to make a comeback on Broadway years after the failed final Spider-Man film? Apparently he becomes schizophrenic. Also featuring the unanticipated return of Eric Bana as the Hulk. This title is told in one long continuous panel. Marvel’s first scroll comic! 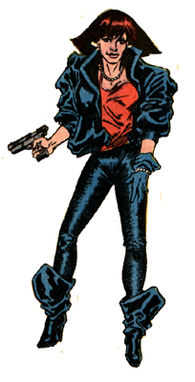 I could only really come up with nine ideas, but people like to read nice round even numbered lists, so this is my tenth idea. In this tenth idea Dakota North beats Thanos. I have no real plot or idea how that happens. Millennial-hipster fans seem to really enjoy ridiculously under powered female characters beating up impossibly overpowered male villains, so this will get the Tumblr crowd on board.