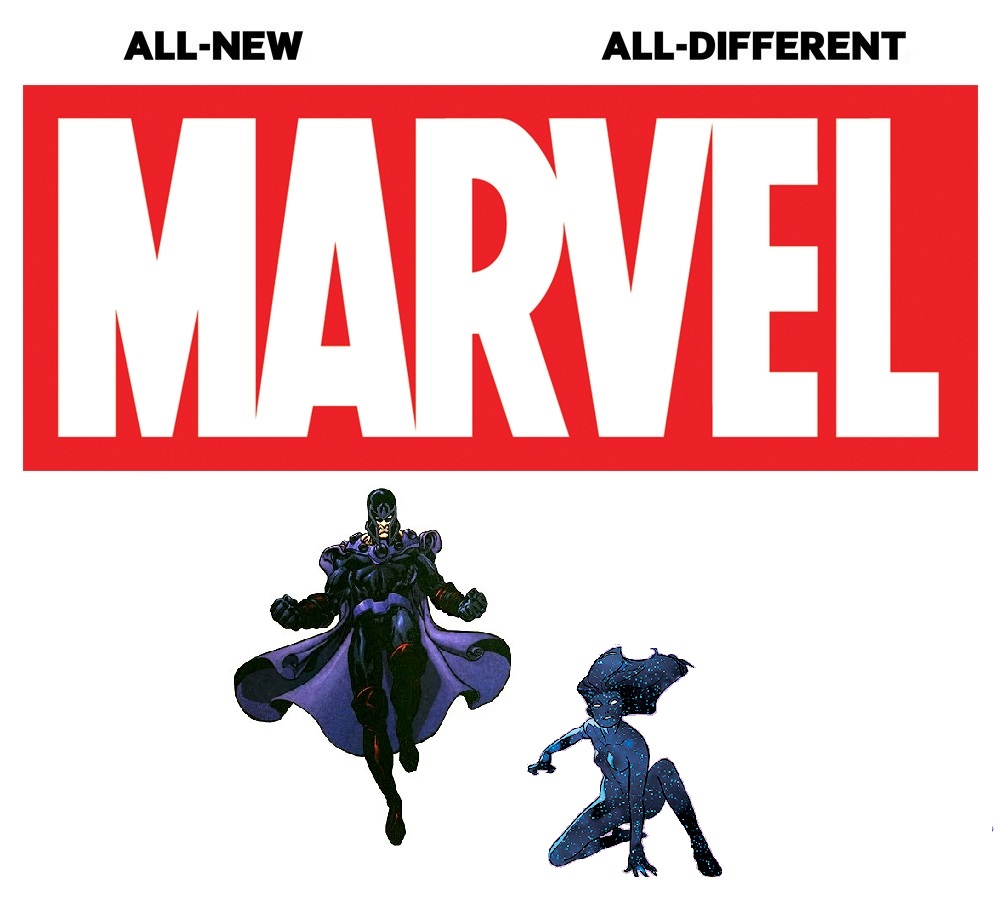 Apparently Marvel decided to catch us by surprise by releasing a handful of books on New Year’s Day, a Friday, rather than on the customary Wednesday. At first I was upset, but then I realized this means we at M6P don’t have to write an entry for Rocket Racoon and Groot. Which means Marvel doesn’t get any big-hearted free publicity that our clever ruminations on the merits of the series might have garnered (and they would have been good too; Skottie Young is so consistently fun!), nor the sales boost that might come with it. Incidentally, I don’t know about the rest of you, but the LCS I frequent had all of the so-called New Year’s Day early releases on the shelf when I stopped in on December 30, so I think this plan may not have gone quite as hoped by the circulation offices. C’est la vie, politick bodie!

What we do have, however, is an exciting pair of series that we DO know will be gracing comic racks. From A to X let’s take a look!

What we know: Captain Marvel! Dazzler! She-Hulk! Medusa! Nico Minorou! An all-female Avengers Squad forms around the mysterious cosmic entity, Singularity. Their mission? Find out in this ongoing follow-up to the Battleworld series A-Force.

Pros: Writer G. Willow Wilson has built a highly dedicated following thanks to her success on Ms. Marvel. Similarly, artist Jorge Molina has earned a loyal recognition for clear character work, covers that explode off the page, and wonderfully cinematic action shots. It speaks to both the success of last summer’s A-Force mini-series, and Marvel’s commitment to increasing visible diversity in characters (and creators) in its suite of published product. The central characters come from diverse corners of the Marvel Universe and represent an array of fan-favorites.

Cons: As with the Battleworld A-Force series, the ongoing doesn’t really make any promises other than to be a superhero team book that promises to feature an all-female cast. While one might give the creators the benefit of the doubt with this, the initial praise for the mini-series dropped-off following the first issue as excitement over the existence of an all-female team gave way to narrative inertia, stilted dialogue, and the absence of a clear motivation for the series. Furthermore, as beautiful, big and energetic as Molina’s illustrations are, he has a history in his panel work of dominating the page with a few big panels. While exciting in moderation, as a primary mode of visual storytelling it risks minimizing the amount of story content per issue, and, along with it, the reader’s sense that they’ve gotten their money’s worth. It could be argued (has been argued) that if readers want more diverse product they must honor that wish by purchasing titles featuring characters of different backgrounds. I won’t contest this point; I think it’s right on. I will, however, add to this sentiment the idea that it’s also incumbent on creators and publishers to meet their customers halfway by producing a product of substance and merit (and on that note, if you haven’t already done so, go check out Red Wolf). Promoting representation of all people is not served by the purchase and endorsement of a hollow effort wrapped in only the most superficial illusion of diversity. If Wilson can find a way to give this series a strong narrative core and establish a bond for the characters (beyond the red-herring of Singularity, the same plot-device/character at the center of the mini) to justify their assemblage this time around the book may be a breakout success. If not, it may be remembered poorly as an attempt at market exploitation that lacked creative spark. Unfortunately, the A-Force preview story in October’s Avengers #0 was lackluster and not the best for creating hype for this title. 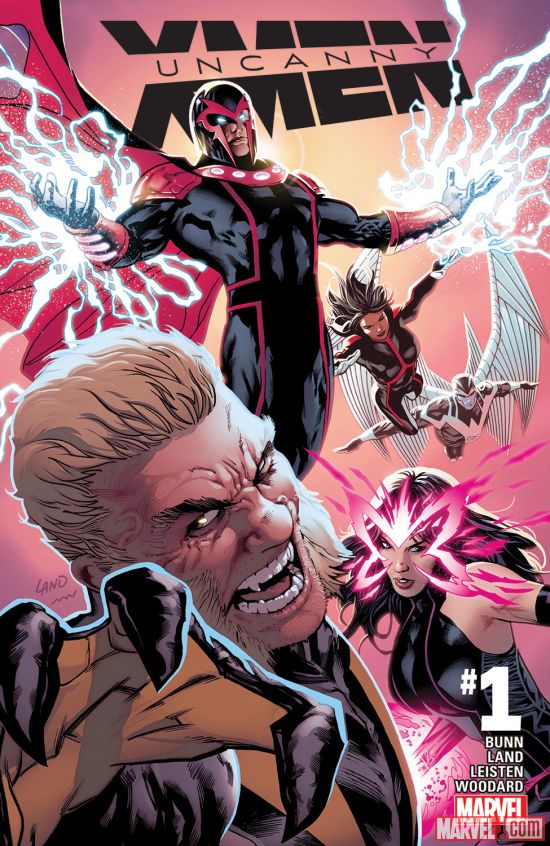 What we know: Times have never been more dangerous for Marvel’s mutants. Storm’s Extraordinary X-Men move to protect and train new mutants and their families. The young, time-lost Beast and his All-New mutants strive to do good deeds in a world that hates and fears them. That’s all well and good, but Magneto can see an evolutionary niche for another X-team. A proactive Force is ready to take the fight to the foes threatening mutantkind.

Pros: Cullen Bunn has proven his chops with the Master of Magnetism to the tune of high critical and sales success in his pre-Secret Wars Magneto ongoing series. If he can translate that Magnus magic onto a team-scale book with the mutant anti-hero at its core this series should be a dream to read. Greg Land is one of Marvel’s preeminent artists, has a long association with the title Uncanny X-Men, and has been dramatically improving as a narrative artist over the last few years. The roster of edgy characters, including many sometime or former villains (Mystique, Psylocke, Fantomex, M, Archangel, and Sabertooth), suggests a dark edge to this book that has been lacking in any prominent Marvel series for some time. With the teams assembled here (creators and characters alike) it seems possible that this Uncanny publication may give Jeff Lemire’s Extraordinary efforts a run for their money as one of Marvel’s best new series.

Cons: Though less deserved than ever Land is still hounded by accusations of tracing from his early career. Take a look at Bunn’s resume and, as extensive and impressive as it is, you won’t find a single team book. He’s entering untested waters as a writer, and will be under scrutiny by readers expecting a team feel for a team book. Speaking of the team, to glance at their roster and mission statement it seems a bit astonishing that this book was labelled as an X-Men team; in all qualities they seem to fall a bit closer to what would traditionally be seen in the pages of an X-Force title (notably absent from the present publishing schema). Whether this will set the series up to miss out on a core component of its likely audience may prove decisive in its commercial success.