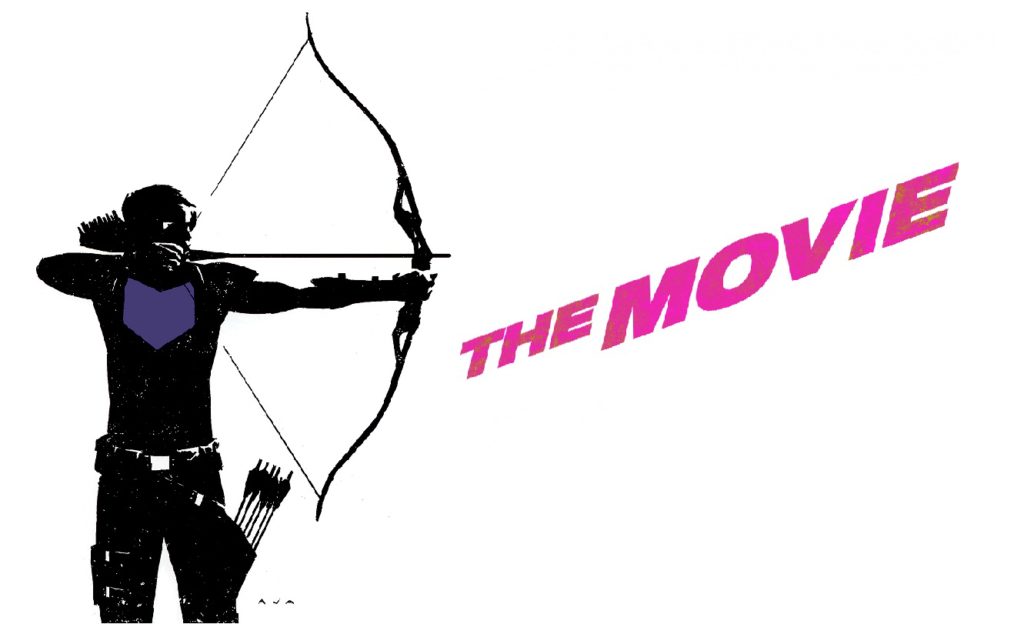 The latest Hawkeye series by Matt Fraction is not only a great street-level hero series, but also a surprise hit among fans. With all of the claim it’s received, I think it should be considered for either its own movie or television series. I’m also deciding to completely recast this so any characters which have shown up in prior incarnations are being wiped away and new actors being chosen for their roles. 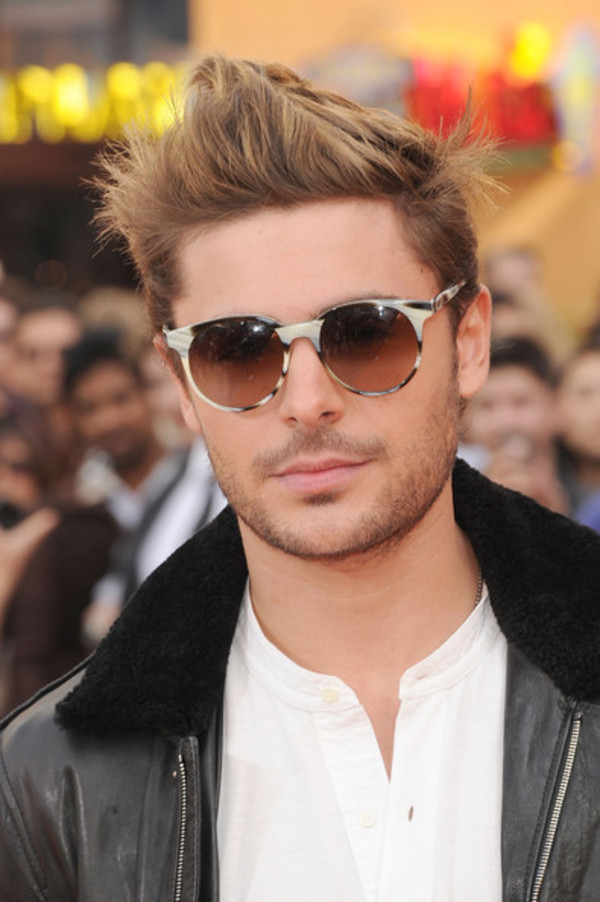 Okay, hate me all you want, but I think he’d be good. The main reason is my wife made me watch some chick-flick based off a book by the Notebook guy, and Efron was actually really good in it and showed he had ability for the dramatic. On top of that, when I watched Neighbors I was surprised by how funny this guy was. Hawkeye needs both of these qualities. Plus with his dancing background, he can easily do the action sequences, because choreography is choreography. 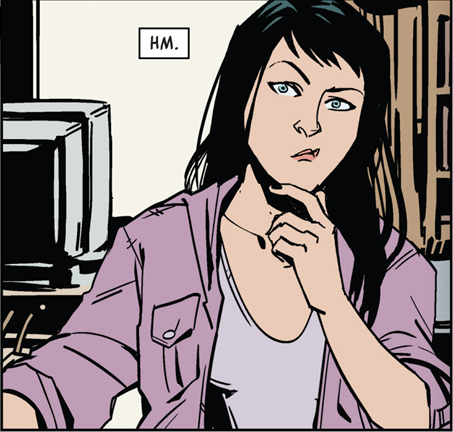 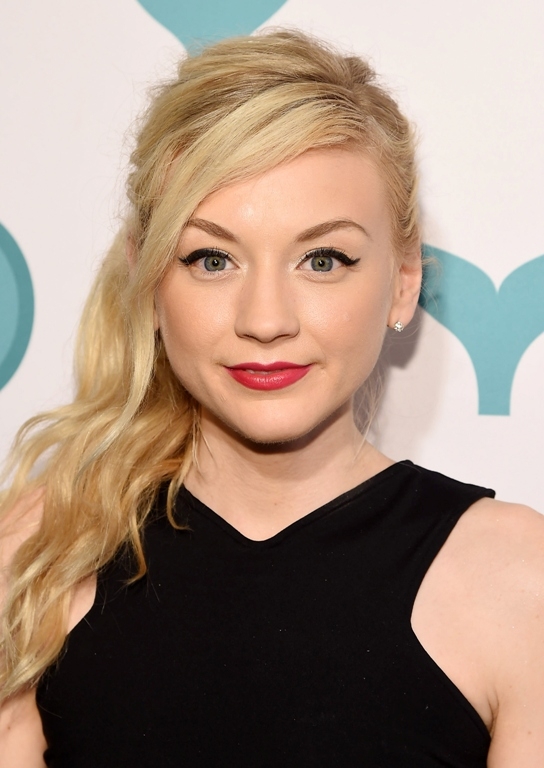 We need someone old enough that there can be some slight attraction between the two, but young enough that you buy their brother/sister relationship. Actresses dye their hair every day for roles, so she’ll do fine. 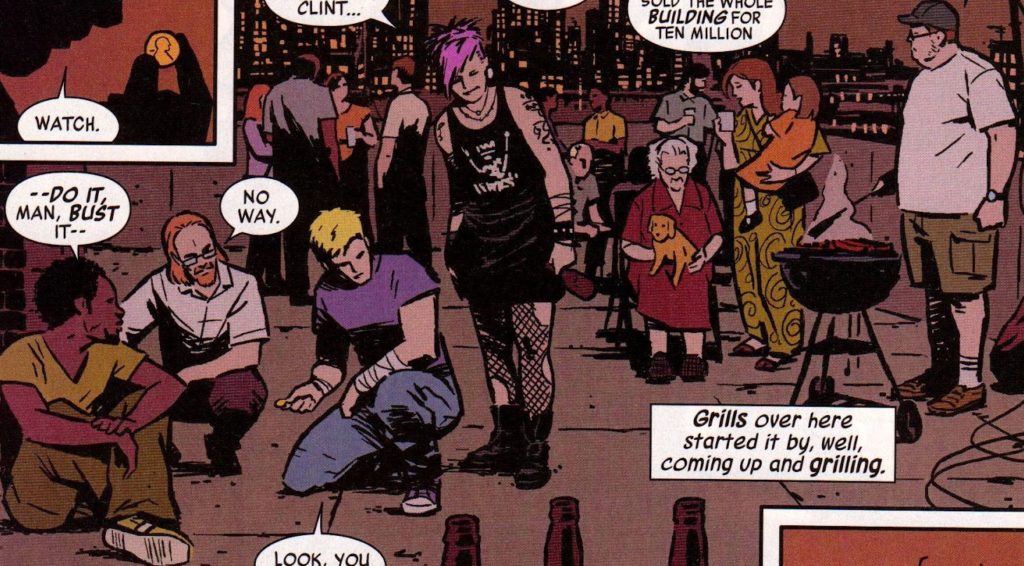 A few of these are random choices; just actors that I think could visually fit the role. The main choice here is Steve Agee as Grills (My name is “Gil”). I think he could pull off making us fall in love with him and buy that he always calls Clint “Hawkguy.”

There are guys who can pull of Russian accents and an actual Russian actor I enjoy. I think I just want to see Robert Duvall say “bro” every other word. 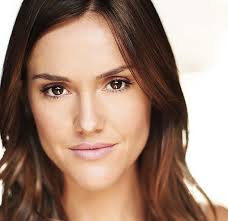 She is typically an actress in comedic roles, and although there is a lot of humor in this series she can also take on the other roles demanded of her. She’s sexy enough to buy that Hawkeye would be with her after buying her car. 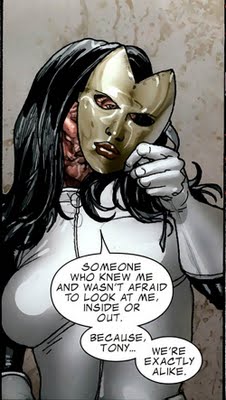 Maybe she’s older, but she’s still attractive, and I think her voice behind that mask would be perfect. 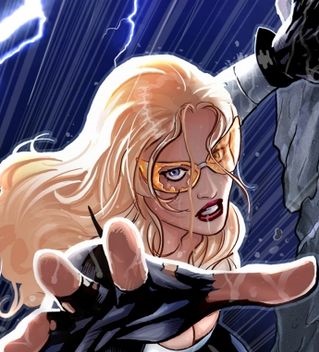 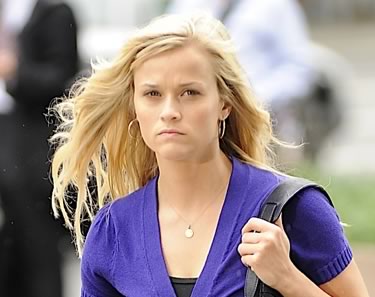 I originally picked her for the role when I did my West Coast Avengers casting (coming soon), which I changed due to Marvel casting another actress whom I actually like. Reese is older that Efron, but looks young enough to believe they were married for a few minutes. 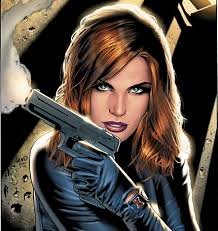 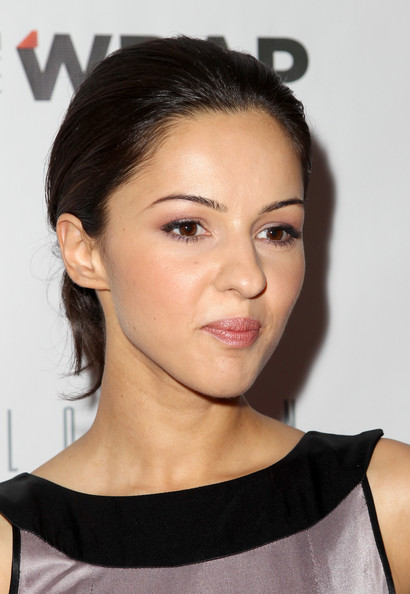 Best known for the reluctant Russian double agent in the show The Americans, she is an extremely talented actress who has proven a strong ability to replicate many accents. Not only does she look the part, she has some of Widow’s skills. 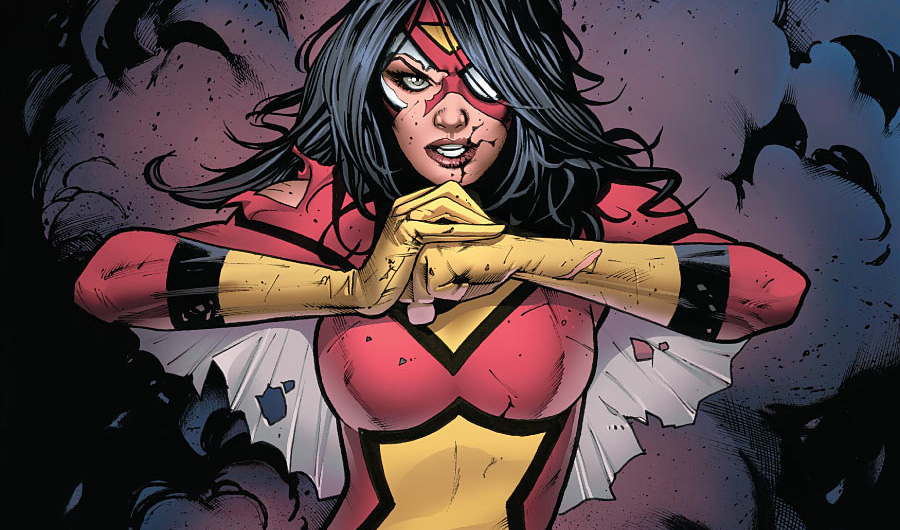 Although not a well-known actress, I was impressed with her small role in Black Swan. This wouldn’t be a big role either, but given the general age of the casts, I think she would fit extremely well. 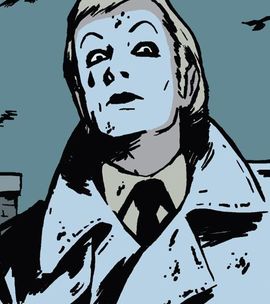 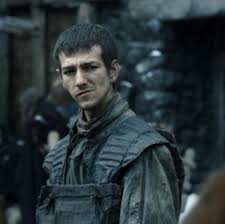 While, not a high profile actor, his roles in both Game of Thrones and Eastern Promises were well performed and give me little doubt he’s the perfect actor for this part. 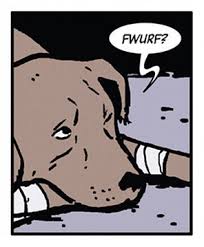 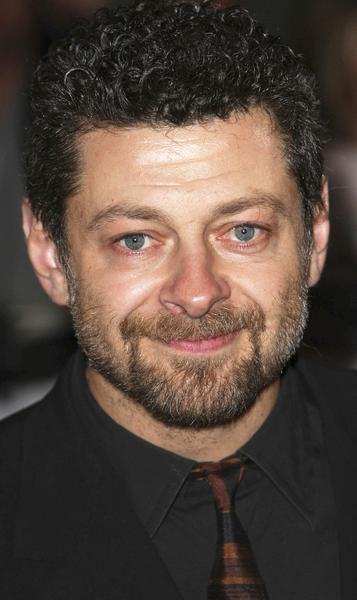 He’s played a lot of monkeys; maybe he wants a role that stretches him.