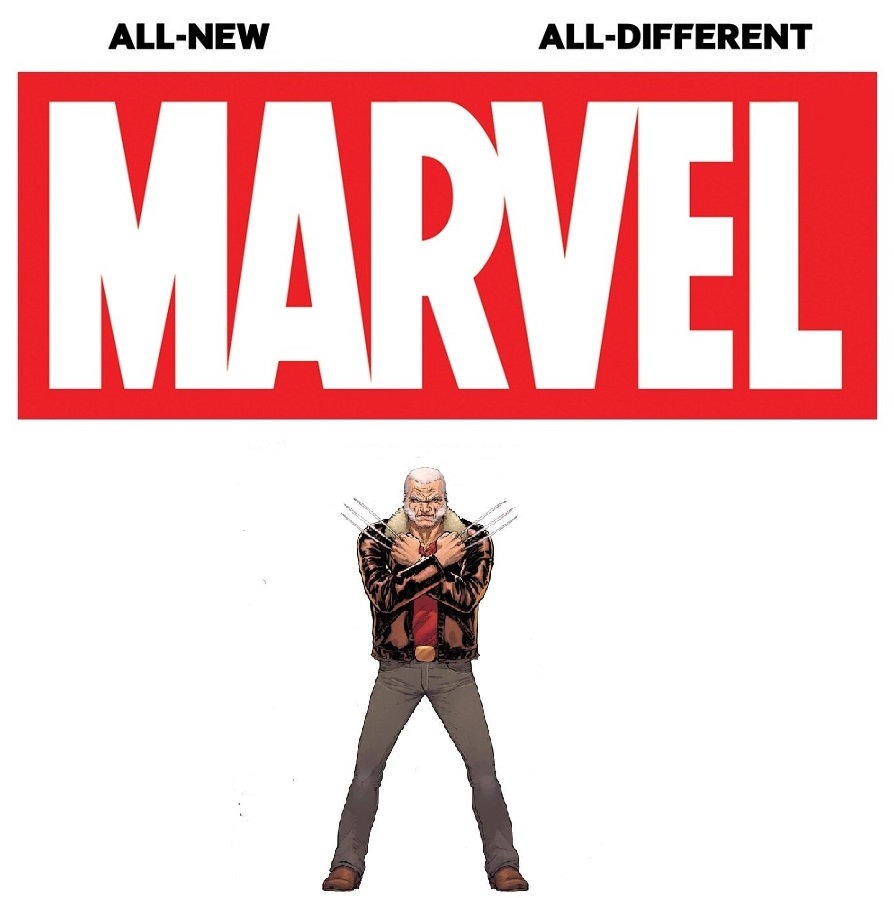 The month ends with the premiere of a solitary series that I don’t think anybody ever imagined would exist as an ongoing, in continuity title. Everything changes here . . . 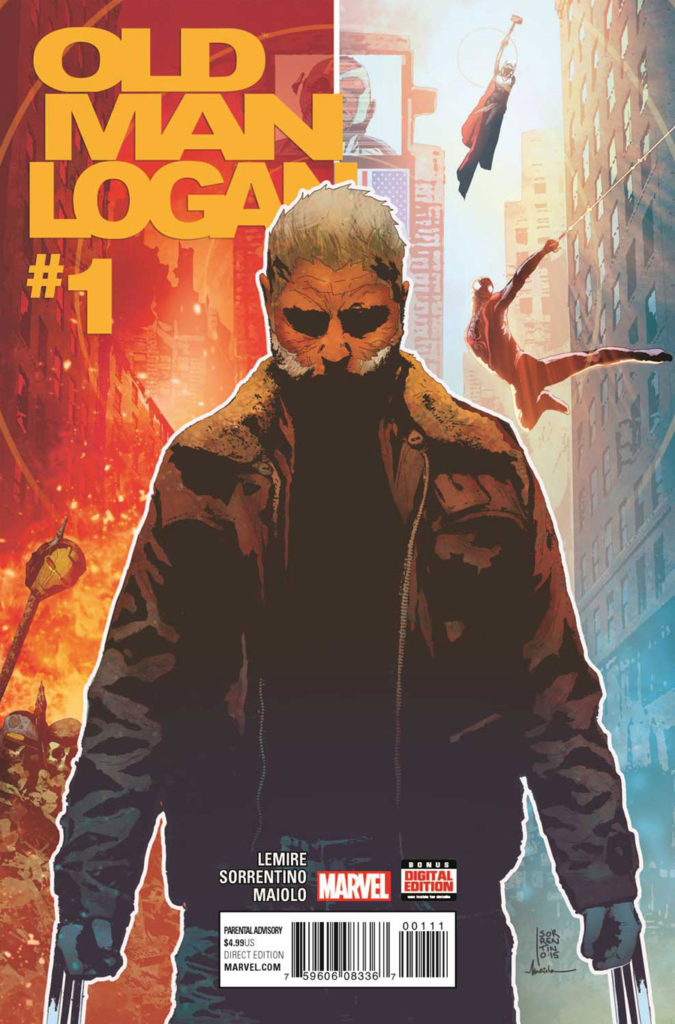 Pros: Those familiar with series artist Andrea Sorrentino’s rich, moody, inspired page composition, and flowing, full-depth illustrations will be excited to see him working with the character again, after his impressive turn on the Old Man Logan Battleworld miniseries. Writer Jeff Lemire has already been handling the title character as a new addition to the Extraordinary X-Men in that book, and readers who have been following it will know what to expect as far as Logan’s voice in this solo-series. Lemire has already proven an extensive capacity to write similar characters in his work at other publishers, and he and Sorrentino have collaborated VERY successfully in the past. This book also provides its share of all-new, and all-different. Unlike the eight-month gap between Secret Wars #9 and the other ANAD releases, the initial story arc is rumored to begin immediately after the conclusion of the event. Furthermore, the man-out-of-time concept that’s been well explored with heroes like Steve Rogers and the other Invaders, is inverted here with a point of view character waking up in an unimaginable past rather than an unimaginable future. This series is also the most-clear departure from the humor laden books that have been propagating to the point of hegemony in the solicitation copy and shelf-space of comics publishing over the last couple of years. It’s a book that to all appearances will have a lot of grit, a lot of pathos, and a lot of intensity. For readers who have been turned off to comics in general and Marvel in particular of late, this book marks the point at which to return.

Cons: If you haven’t enjoyed any aspect of Extraordinary X-Men or prefer your comics humor-loaded and as campy as camp can be this is not the series for you.