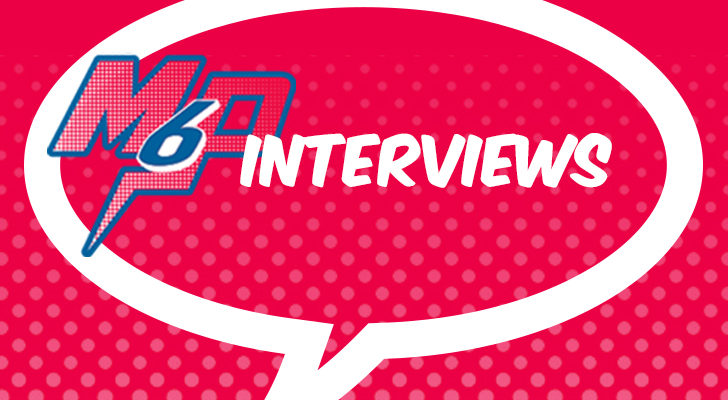 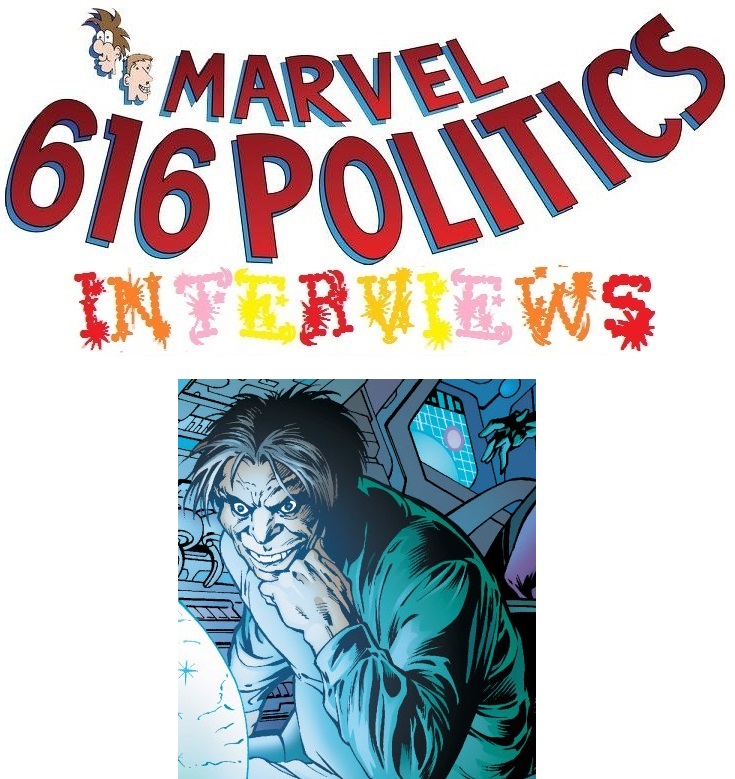 I’d like to welcome you all to another awkward installment of 616 Interviews! This week we have one of Reed Richard’s classic rivals; Mad Thinker!

M6P: Mad Thinker, thank you for coming out today.

MT: Yes. I’m certain my presence is quite stimulating for a plebeian such as yourself.

M6P: I don’t know what that means, but thanks! Hey, is that your Awesome Android behind you?

MT: Yes. Some troglodyte assumed alliteration was “hip” and christened it that godawful appellation, but truly it has no title because it does not necessitate such trivial designations.

M6P: Sure. Okay, so since you’re smart and all, we were having a debate and I’d wonder if you’d answer the question. Statistically speaking…

MT: Let me cut you off right there. You see, whenever someone says “statistically speaking” they are about to babble nonsense. One, they doubtlessly haven’t examined the data source to discover if it is an adequate population to determine if labeling a statistical law around said data holds true weight. Beyond that statistical laws are little more than scientific hypotheses and are a hazardous and ignorant presumption to base most any of life’s choices upon.

MT: Not as such in requiring labeling, but if you surveyed my statement with any modicum of intelligence you would have perceived the secondary argument with little difficulty.

MT: But you had a question probably unworthy of my mental capacities to even bother alleviating the conundrum.

M6P: Okay, alright. So should my producer Andy be more frightened of sharks or lightning. I think his fear of sharks is stupid.

MT: Hmmm… As I previously postulated, this is truly as doltish of an enigma as could possibly be inquired. The larger matter with which your producer and yourself should be transfixed is with entropy. The decay of all energy and matter is inevitable and whether your demise comes from plasmatic electrostatic discharge from cumulonimbus clouds or the predatory jaws of an oceanic beast, it too is inexorable.

MT: But observing both of your waistlines I trust cardiovascular disease should ultimately take prominence in your anxiety of terminal expiration.

Jarid: Boom! Told you! Let’s all do crunches and eat right.

Producer Andy: I hope you get eaten by a shark.

M6P: Well, I’d like to thank the Mad Thinker for stopping by today and putting that thesaurus I bought in college to good use! 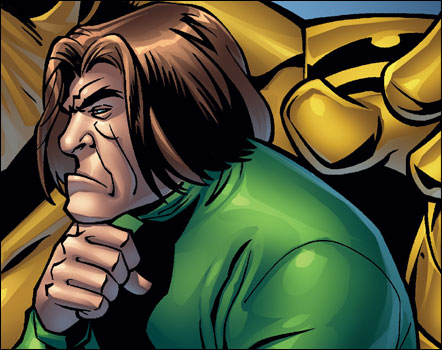