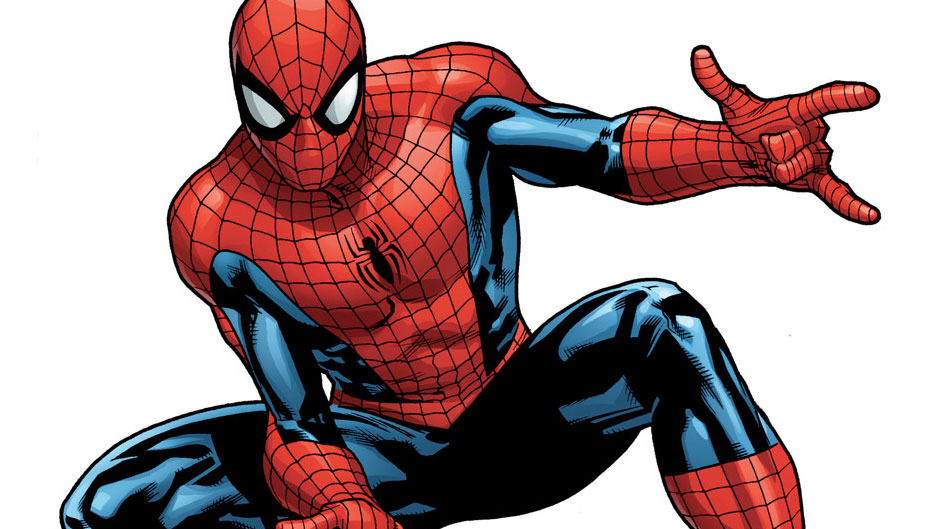 Marvel continues to gear up for their version of Spider-Man as he debuts in the Marvel Cinematic Universe.

Tom Holland has been cast as Spider-Man and Marissa Tomei will be playing Aunt May. Just revealed – Zendaya will also be in the movie.

The only information we have is she’ll be playing “Michelle.” Whether that’s a cover up name for Gwen Stacy or Mary Jane Watson is anyone’s guess. Will she be a new love interest for Peter Parker? Sources have also claimed this cast will be very racially diverse. Don’t be surprised if in the next few months you see casting of some of your favorite characters like JJJ, Flash Thompson, or Harry Osborn with different ethnicities. 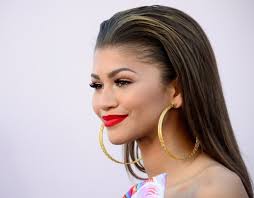