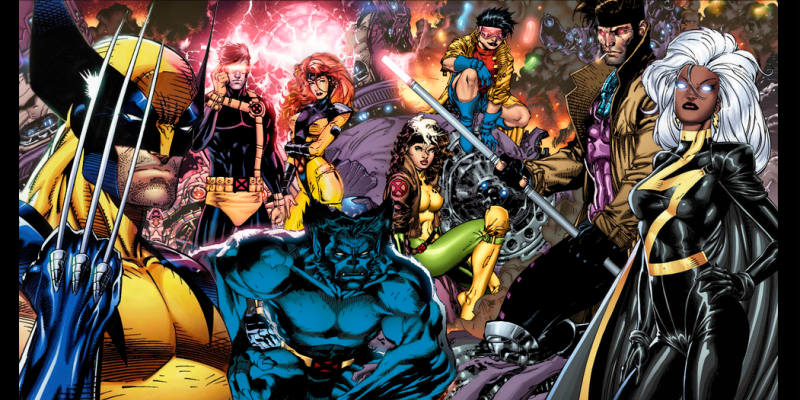 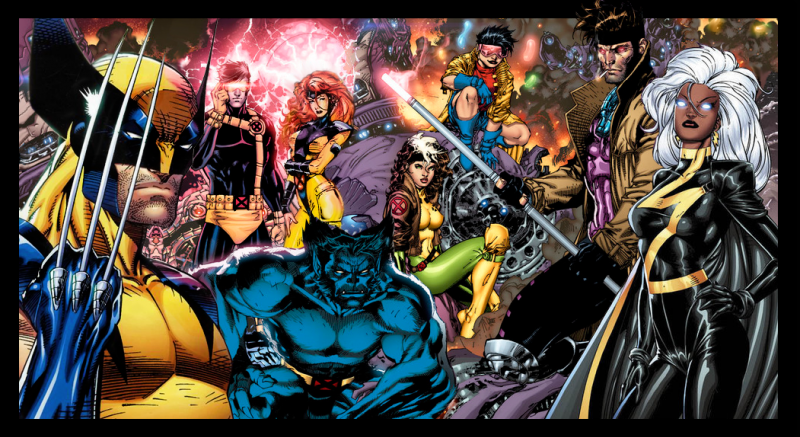 This is a particular edition of both the IIWAMs and Casting With Kang because today I’m being particularly self-serving. Generally I’m somewhat self-serving and not really concerned with other’s opinions, but today even more so. I’m taking a hodgepodge of X-Men characters that I basically came to love out of the work that Chris Claremont and Jim Lee did and putting all the actors in these roles that I wanted to see in them in the mid-90s. I’ve done a Casting With Kang on the X-Men before so I will attempt to not repeat any of those choices. These are ones my friends and I used to argue about, and so for them (particularly Brian “Spidey” Cupps) I get the final say because I published my list first! 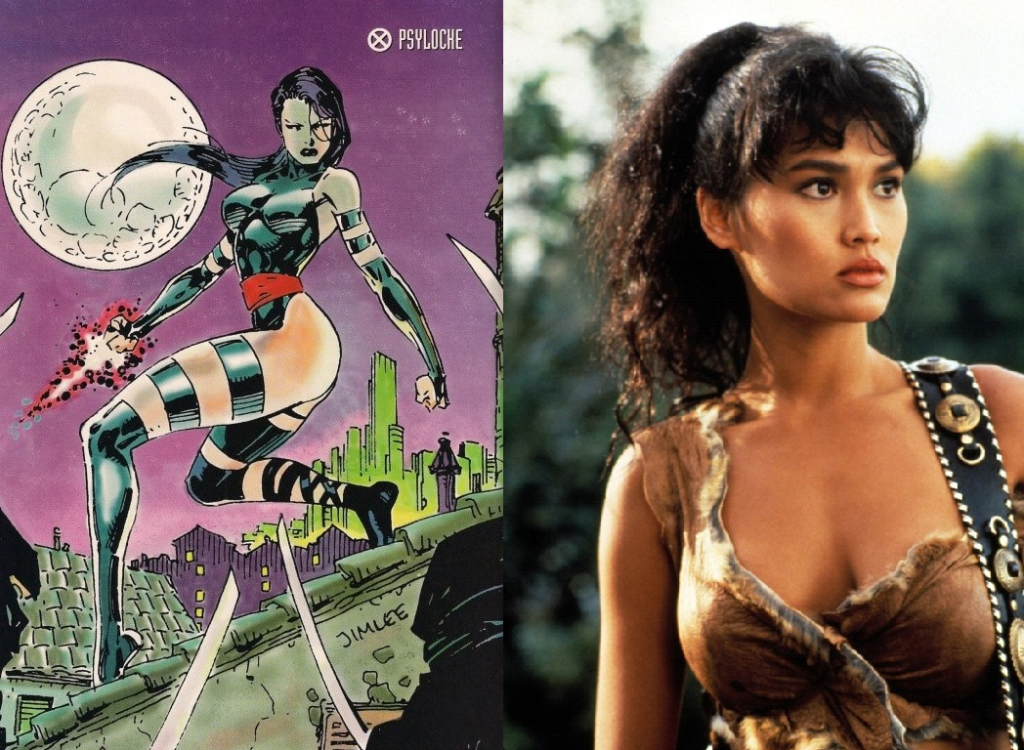 Although she wasn’t Garth’s dream girl, Tia Carrere was definitely mine as a teenager after watching Wayne’s World. Not only is the movie still hilarious to this day and probably the best thing Mike Myers ever did (So I Married An Axe Murderer is a close second), but it also introduced a young man just to Tia Carrere. I was so stupid back then I also thought she was singing and didn’t grasp the movie magic of lip-synching. It doesn’t matter that my friend constantly pointed out to me that she wasn’t Oriental (“she’s not a rug, dude”) or Japanese; she was my perfect Psylocke. I was later justified in my choice when she was chosen by Wizard magazine to also play Psylocke. 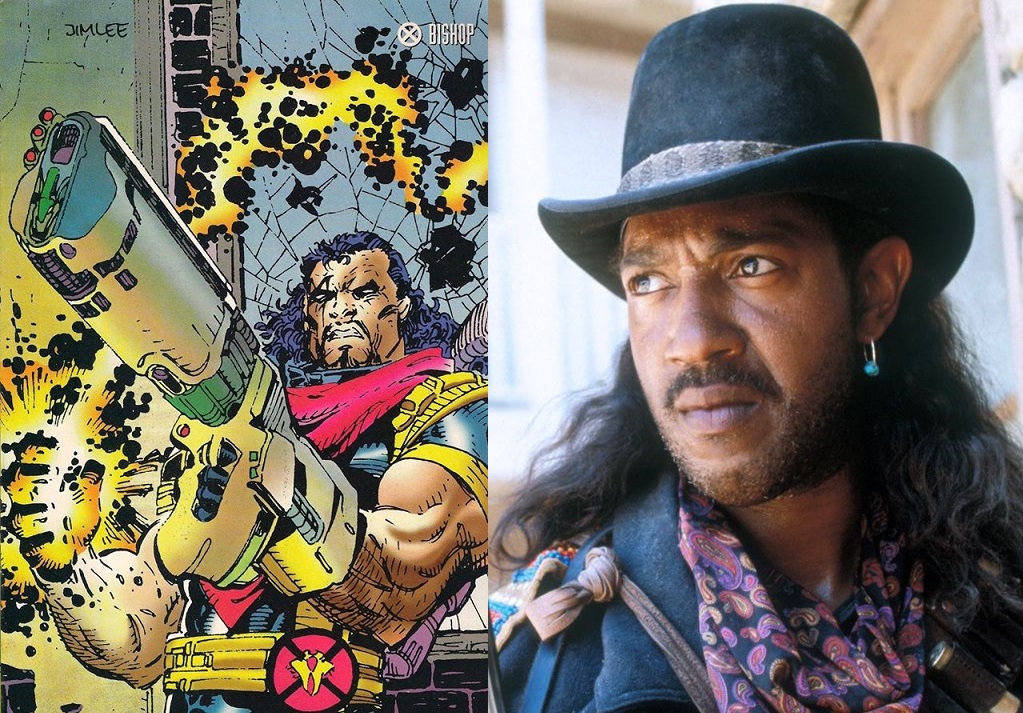 If you never watched The Adventures of Brisco County Jr you are missing out on a true treat. It was camp tv before the likes of Hercules and Xena came along and made it popular. It was the Wild Wild West remake that the Wild Wild West movie wished it was. It also starred Bruce Campbell with his bounty hunting partner Lord Bowler played by Julius Curry. You will believe a black man can have a mullet as he had the look and the attitude and there is no doubt in my mind he would have played the greatest Bishop ever. Sadly he passed away a few years back, but the show is on DVD, so watch and enjoy the legacy of Brisco County Jr. 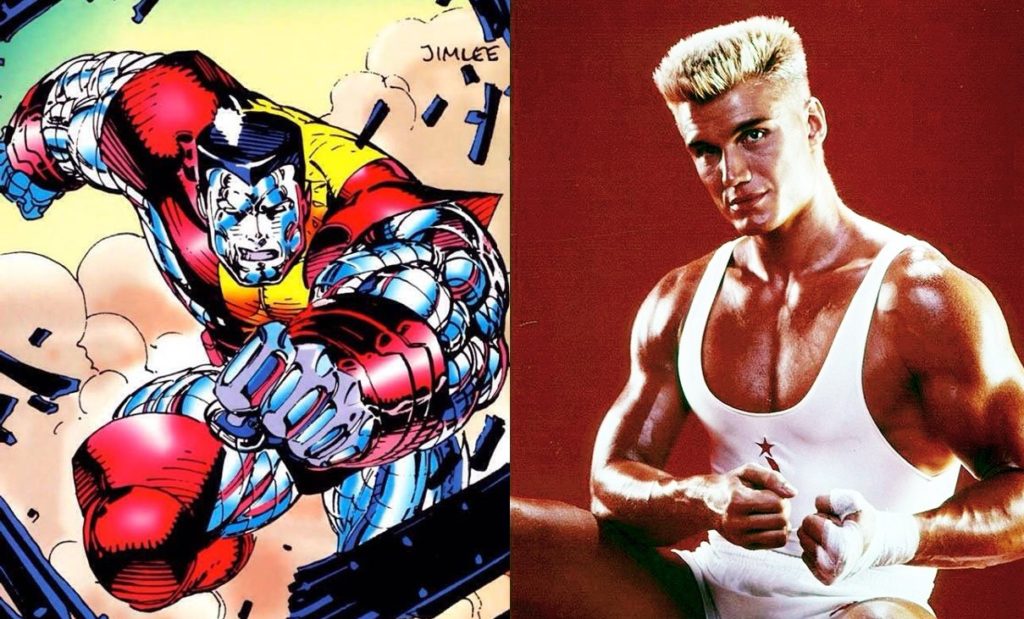 Before he was Frank Castle or He-Man, Dolph Lundgren was Drago in Rocky IV (which is still my favorite Rocky to date). I wasn’t aware as a kid that the reason Drago didn’t really talk was because Dolph is just that horrible of an actor, but I don’t think that matters. If his hair was dyed dark he would look perfect for the role and we can work around his talent. 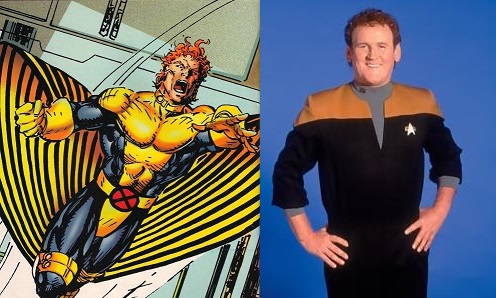 Colm Meaney’s stint as Chief O’Brien on Star Trek: TNG (and then on the Babylon 5 rip-off DS9) is really the only reason for this one. Growing up he was one of the few Irish actors who I knew about and so he’s who I always considered should play Banshee. At this period in time he would’ve done a great job, and way better than the guy in the Generation X movie. 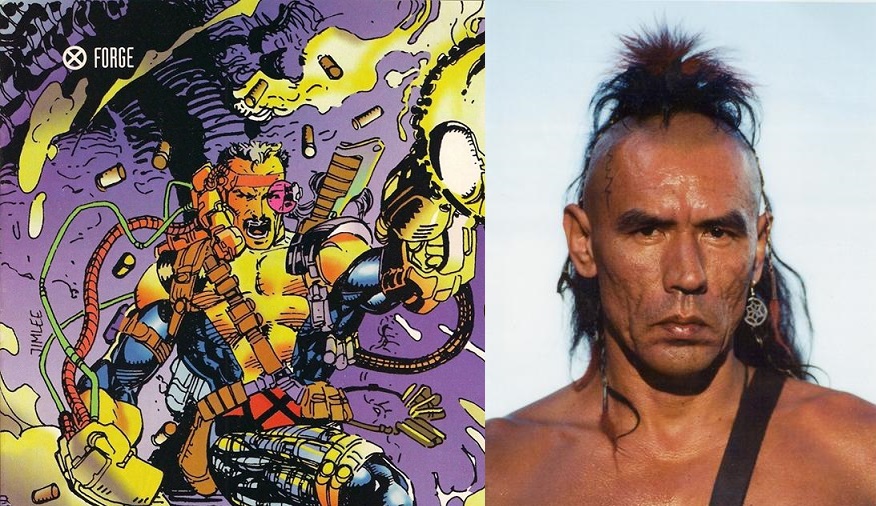 While you may not know his name I have little doubt that you haven’t seen Wes Studi in multiple movies. He generally fills in the “not white guy” roles, but most often plays classic Native American roles in movies like Dances With Wolves and Last of the Mohicans. Studi as the antagonist in Last of the Mohicans is where I first remember seeing him, but his role in the awkward comic book movie Mystery Men is where I first really took note of him. Mystery Men, by the way, is a must see for any comic book movie aficionado.

I know you’re thinking “Yes, we know Gary Oldman can play anything,” but it goes far beyond that. This is the first role that I honestly thought about Gary Oldman to play in terms of comics and it was even before I had become a devout fan of his. In 1992 one of my favorite films of all time was remade – Dracula. The remake was amazing even with the wooden talents of Winona Ryder and Keanu Reeves; which goes to show just how great Coppola is as a director. In this film there is a scene where Dracula, played by Oldman, turns into a fur covered, bat-like beast. I remember thinking as a teen that this is how Beast should be brought to life (this was pre-CGI days), and honestly Oldman’s bat-beast still looks better than the most recent incarnations. 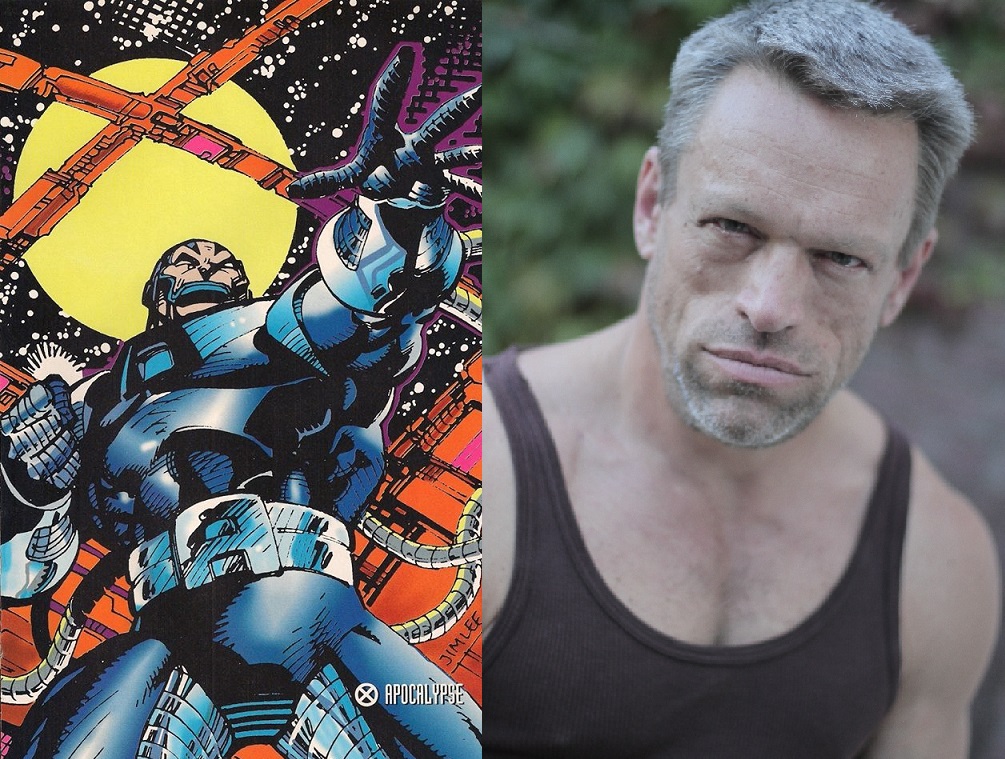 I’ve talked about Brian Thompson in a prior article where I cast him as Brimstone Love in the X-Men 2099 movie. What is particularly notable about Brian Thompson is that his features are eerily akin to Apocalypse. Not only this, but he has a deep voice which would’ve worked well even in the X-Men cartoon. His tenure on X-Files as the alien bounty hunter is where I first took note of him, but years later I realized that he is also the guy whose clothes get stolen at the beginning of The Terminator.