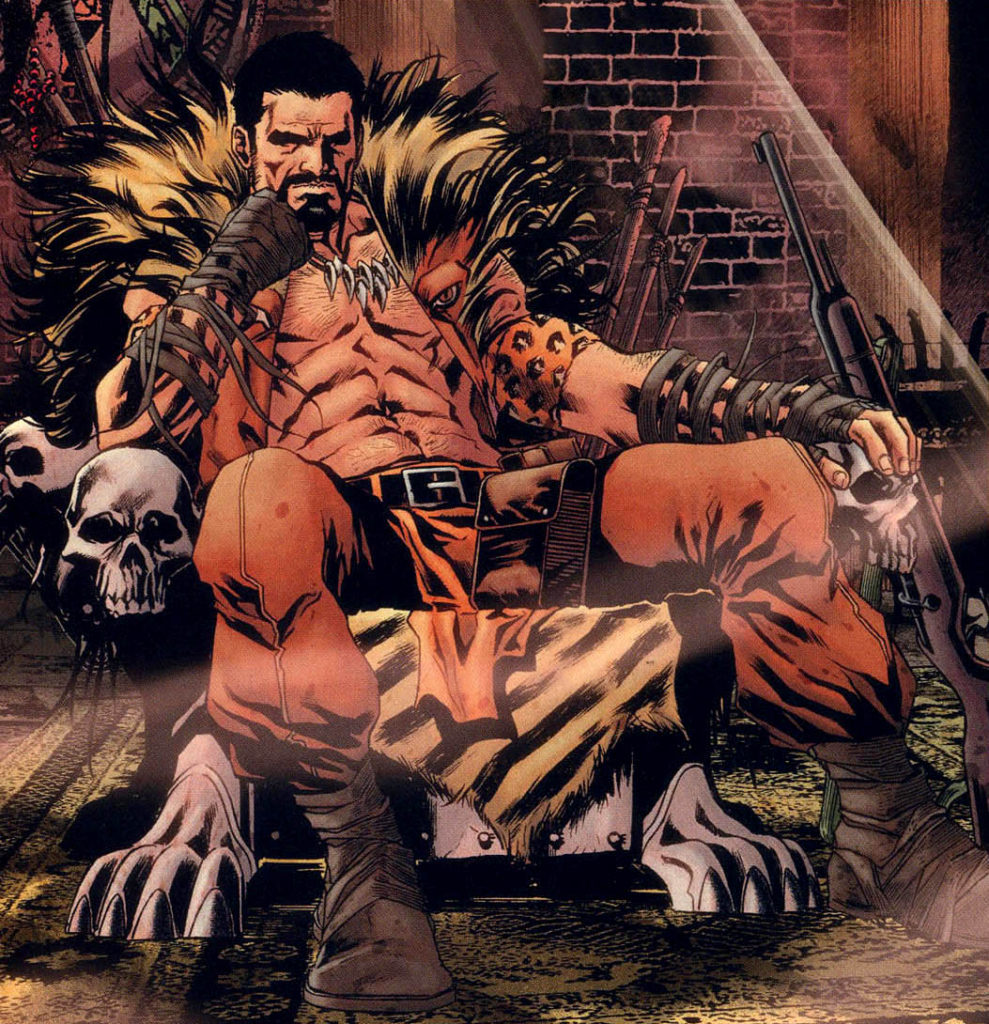 In the mythology that is comics, a standing tradition is that no one stays dead. In fact, this has become such a tradition that apart from Uncle Ben and Batman’s parents this is a steadfast promise. Typically the death of a comic book character is meaningless. We are left merely wondering how they’re going to bring them back to life. Writers have even remarked before that killing off a character isn’t important; it is how you bring them back to life and how their resurrection defines them moving forward. Will all that being said, one of my personal favorite deaths and resurrections is Kraven the Hunter!

Kraven the Hunter first appeared in the opening issues of the Amazing Spider-Man and quickly set himself apart from the rest of the villains as a character with not only an interesting trope, but also a particular fascination with Spider-Man. Being that he was a big game hunter, Kraven had fought and killed virtually every type of animal, and even a few thought extinct when he discovered the Savage Land. Of all the creatures he’s fought and killed though, Spider-Man is what he considers the ultimate and most elusive of preys.

In the story line “Kraven’s Last Hunt” written by J. M. DeMatteis, Kraven finally is able to kill Spider-Man (so he thinks). By donning Spider-Man’s outfit, Kraven tries to prove he is Spider-Man’s superior after he has buried him. Kraven, satisfied that he has finished his final hunt, takes a shotgun, places it under his chin and commits suicide. Spider-Man, as a side note, is saved from his apparent death by the symbiote costume which he was wearing at the time, but stays buried for over two weeks while Kraven has his fun. 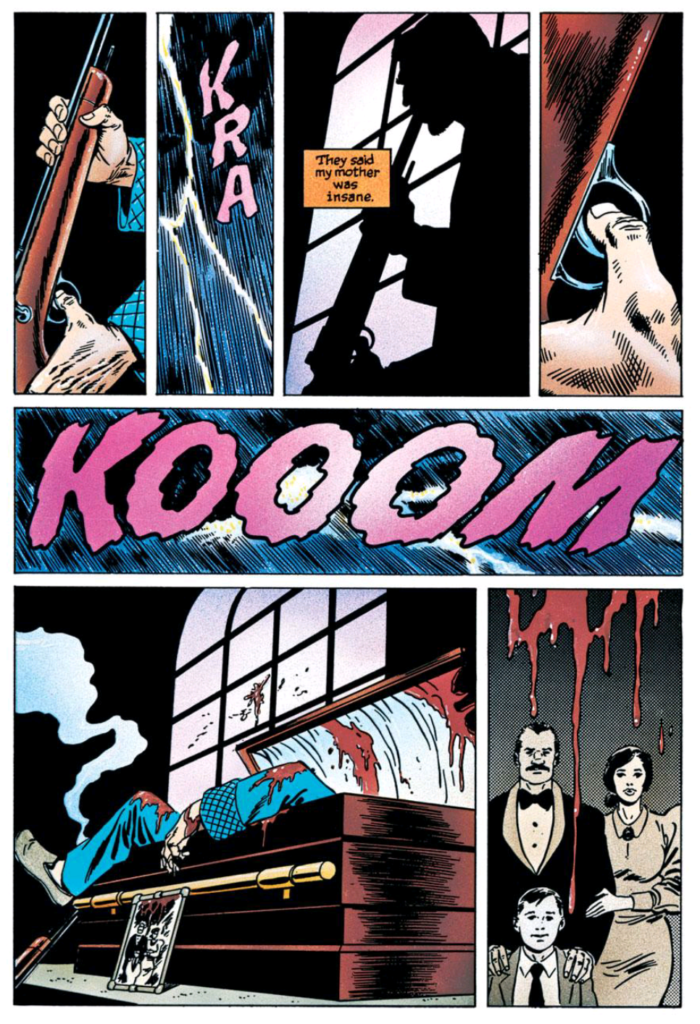 Kraven died and he stayed dead for over twenty years in the comics apart from a short graphic novel one-shot where Spider-Man had to fight the corpse of Kraven so that his soul could find peace since he committed suicide.

During the Grim Hunt story line by Joe Kelly, Kraven is brought back to life presumably through Spider-Man’s death. Kraven’s wife and children try to sacrifice Spider-Man to bring him back to life, but unbeknownst to them Kaine has switched costumes with Peter Parker, and the clone is killed as a sacrifice. Due to it being a clone’s blood, Kraven comes back tainted and furious at his family for ruining his peace. He later confronts Kaine after he comes back from the dead (another story for another day, kids) in hopes that Kaine will kill him.

And that is the life, death, and life again of Kraven the Hunter.