Lots of Marvel News has been released today! The M6P Rundown collects the highlights in one convenient spot!

-The Reavers will be villains in the upcoming Logan from Fox Studios. 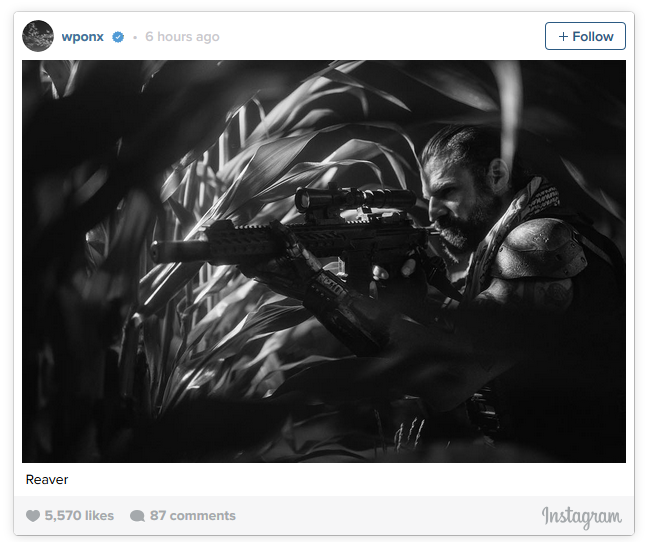 -A-Force has been cancelled with issue #10. However, we’ve heard a relaunch in coming. 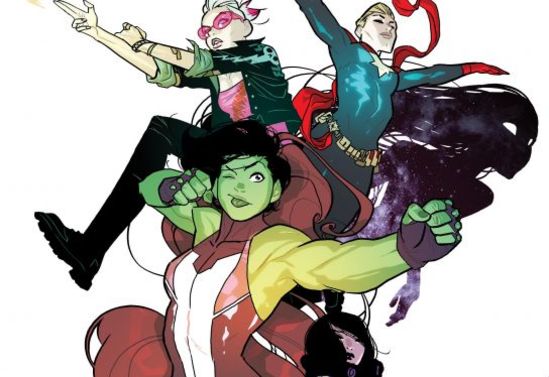 -Check out this variant cover to Monsters Unleashed #1; it’s the first time the big 6 have been on a cover together in quite awhile. With the release of lots of X-Men merchandise in the past few months, the announcements of more coming, and covers like this, could the X-Men embargo be ending? 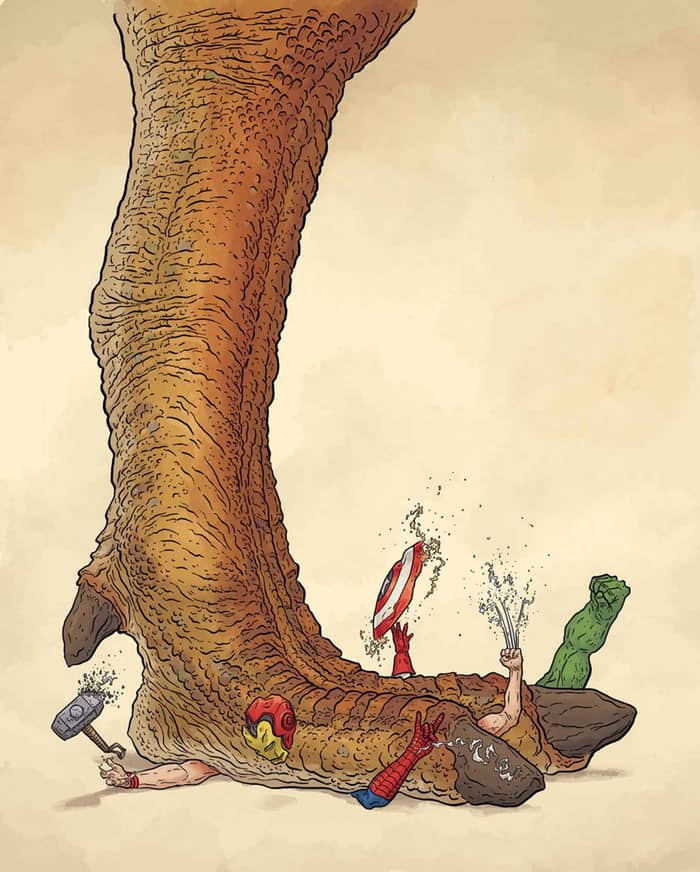 -The Asgard/Shi’ar War starts in Mighty Thor #15! Who DOESN’T love the Imperial Guard?!

-3 Wolverine Graphic Novels and 1 Wolverine coloring book will be released in January. Think Wolverine is the one returning during the Inhumans/X-Men event Resurrection?

-Maybe he is…look at what solo title was just announced – Weapon X! 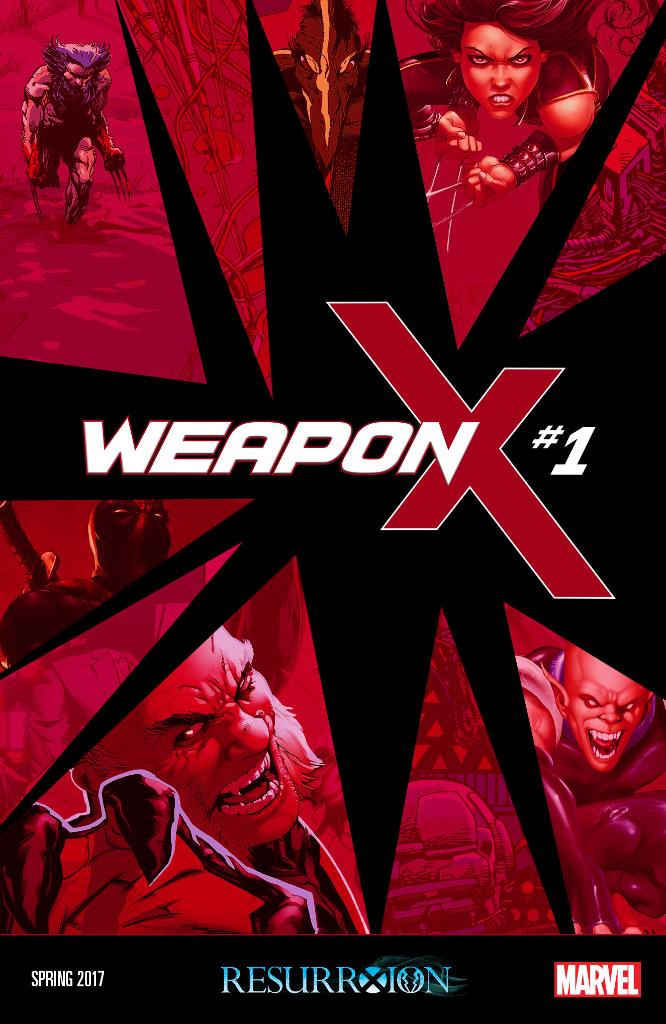