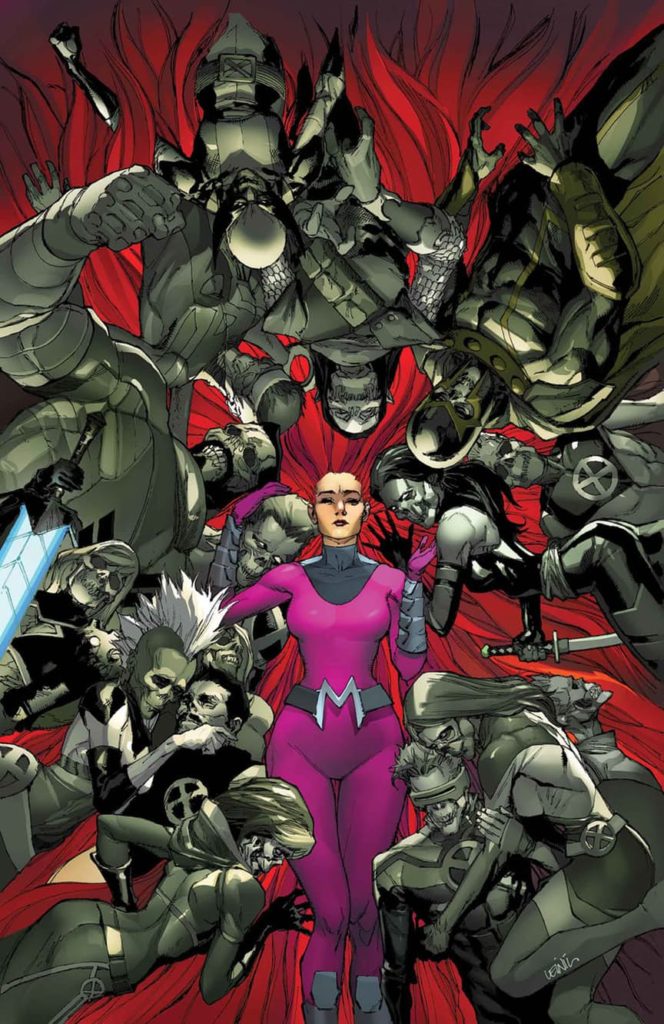 Marvel has just released their February 2017 Solicitations and we’ve got the highlights right here! 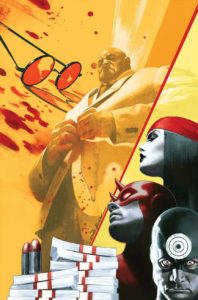 -Kingpin will get his first ever ongoing series! The mastermind of crime is back and ready to be play a legitimate role in the Big Apple.

-SHIELD is getting a brand new boss in Captain America: Steve Rogers #11! 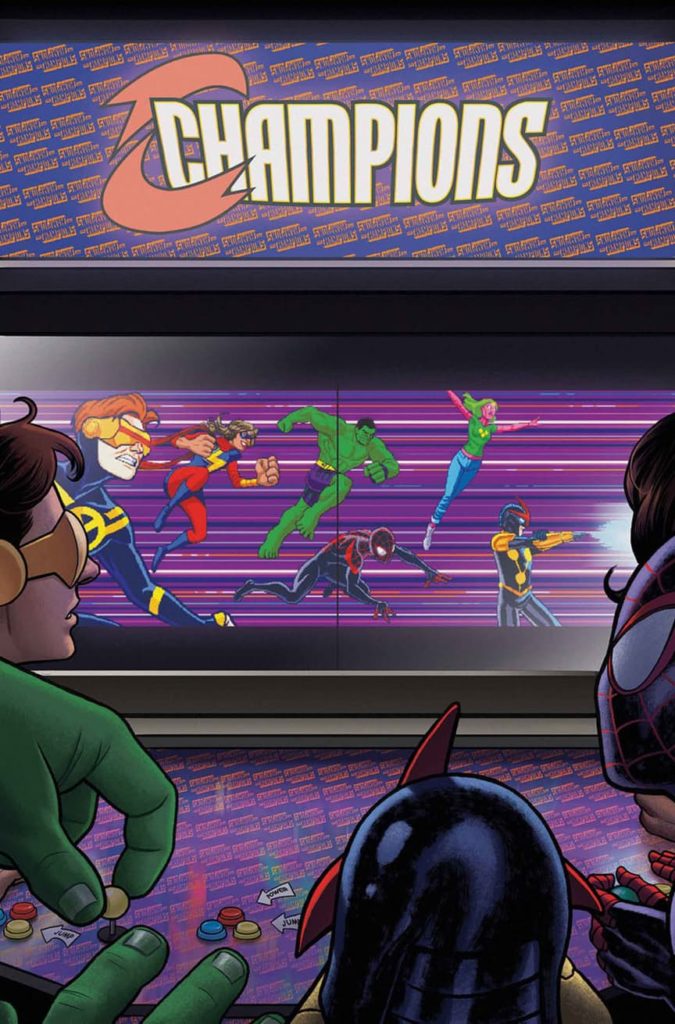 -This Champions #5 variant is AWESOME!!

-The Clone Conspiracy comes to an end! Marvel says this will be the issue folks will be talking about for YEARS….

-Mac Gargan returns as The Scorpion in Venom #4! 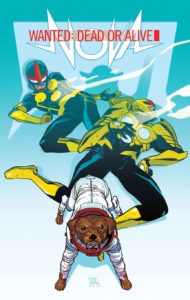 -Old Man Logan #18 is listed as “The Epic Conclusion.” Has Old Man Logan (the best selling X-Title) been cancelled?