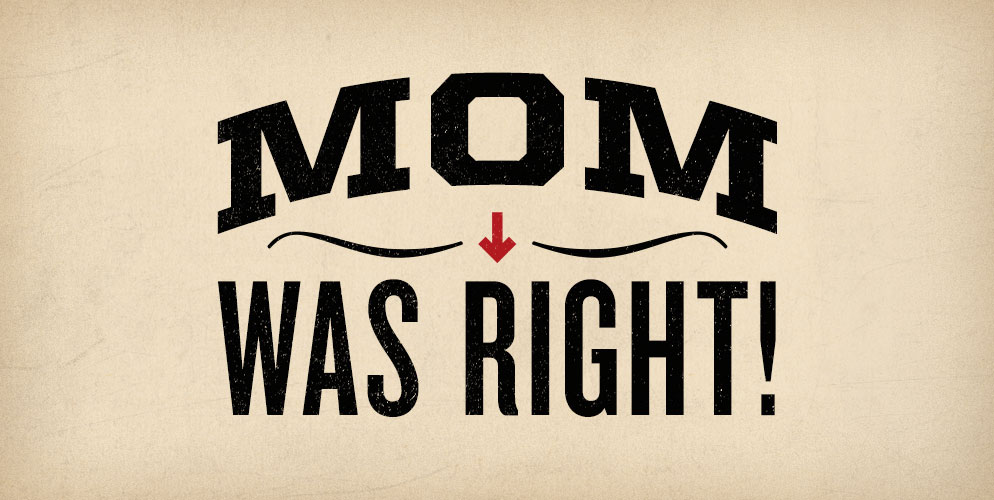 With the recent release of the covers for the future Spider-Woman series, parts of the comic book community have blown up with accusations of misogyny and over sexualization of women. The argument itself is a soap box against comics from both conservatives and liberals, while for others (mainly women) it is the continued appearance of comics being a boys only club, sometimes merely perceived and other times sadly an actuality. I’m going to attempt to examine this from a personal level (yes, as a man), and an attempt to understand why some may be defensive on the accusation. The one thing I’m not going to discuss is the particular covers which have rekindled this debate since I am not an artist and there are plenty of articles already critiquing the merits (or lack thereof) of these two covers.

This is not a new argument, and it even goes back to the days of my youth when my mother pointed at a cover of the X-Men and explicitly asked me, “You don’t think real women look like this, do you?” She then explained that the only thing that had hips like those women were horses. My mother went so far as to throw away a friend’s Image comic because of how explicitly a woman was drawn on the cover. A few years ago I even purchased a large order of Image comics and that same issue with a cover drawn by an artist/writer who launched their career with Marvel was in the mix of comics. I have to admit looking at that image now I entirely see what my mother was referring to and I became embarrassed when my wife wanted to look through my comics with me. This carries over into why those of us into comics sometimes get defensive at accusations of over sexualization of women in comics. 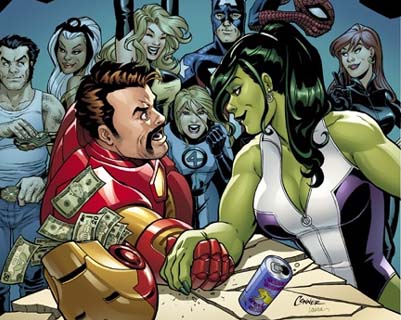 Only a blind person would say women are not or have never been used merely as eye candy in comics, so why do some get upset when the subject is brought up? To go back to the moment I discovered an embarrassingly sexualized cover with my wife looking over my shoulder, I think then I realized what the problem really is. It would be easy to say completely it is guilt (to some extent that may be slightly the answer), but that would imply we all desire those images in our comics. Given the generally bestselling and top rated series in comics I would have to say that is nowhere near completely accurate.

I think the real problem is that for a long time (and this can go back to the now discredited Dr Wertham’s work) comic books and their readers were seen as outcasts and weirdos. This has made many of us who have a lifelong passion for comics extremely defensive about any attack against them. We’re tired of being seen as weirdos. While this stigma has diminished in recent years in a large part due to the popularity of comic book movies, there are still those moments that we’re afraid those views are going to rear their ugly head again. For instance when your wife is looking over your shoulder and you see an obviously anatomically incorrect cover. We (as comic book fans) tend to circle the wagons and defend outlying instances for right or wrong to keep the stigma off our hobby. Often this also makes us look inclusive and like a boys only club, which I find to be against the spirit of everything I love about comics. 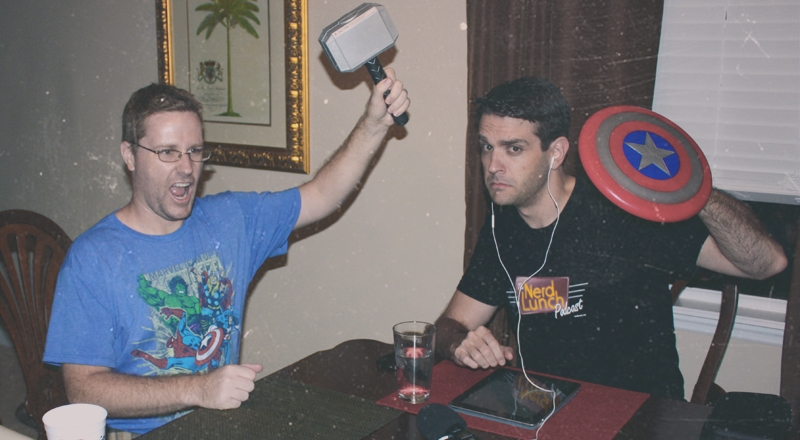 With my wife looking over my shoulder and seeing the inappropriate cover I had to acknowledge it. Luckily in this case I also acknowledged that the content inside this comic was also mediocre and not something worth adding to my collection (because it wasn’t). Just like my mother years before, I again threw this comic in the trash. There are too many wonderful things in comics to harp on the few inappropriate or bad things in comics. We as comic fans should stop circling the wagons and defending things which don’t deserve defending, and instead lift up the content and material which are the reasons for our devotion and passion.