In celebration of Storm week we are doing an extra special “If It Were A Movie” where we are not only picking our cast from all of film history, but we are looking at what actresses would best play Ororo Monroe if a Storm movie was made in each decade. That’s right, all Storms. So sit back and maybe get a little film history education as we look back at all the women who were perfect to play Storm in their days. 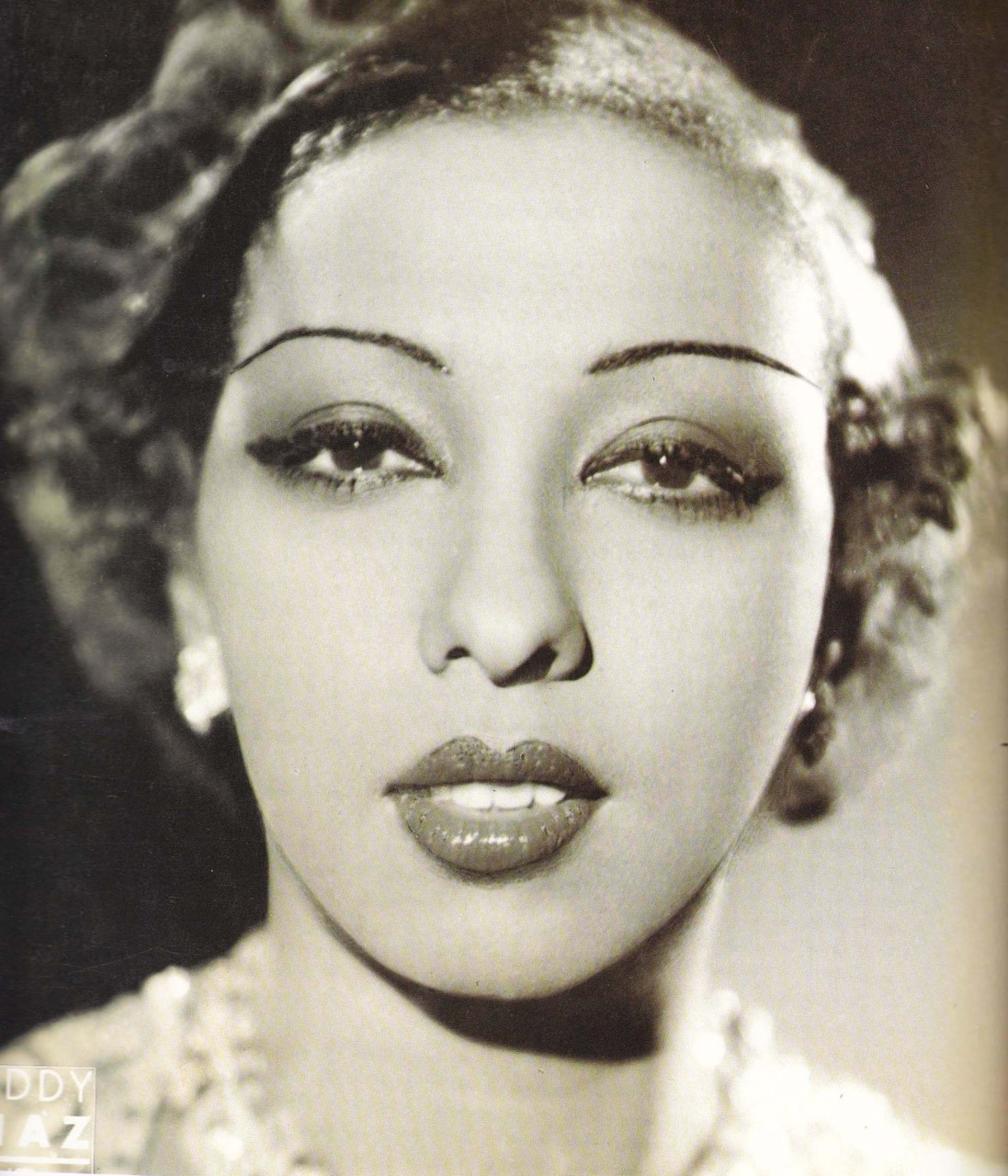 1930s Storm – Josephine Baker
Although she is best known for dancing and singing on stage, she did have success in a handful of films in the 1930s & 40s singing and dancing. It is difficult to find black actresses from this time period who were even given a shot at something resembling a lead role. Because of this my 1940s choice and Baker could be interchangeable in terms of decades. 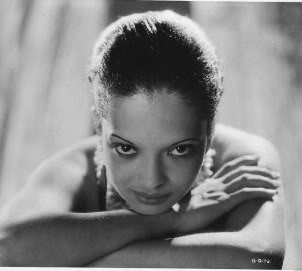 1940s Storm – Nina Mae McKinney
Her roles in movies were straight forwarding actor (not nearly the amount of singing and dancing as Josephine Baker), yet she was typecast into roles due to her ethnicity and the period the films were being made. She probably would have been the best hands down actress of her time to play the role of Storm, although given Africans typical portrayals in film at this time it probably would not be a character we would recognize. 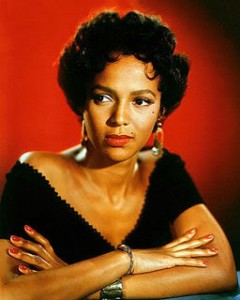 1950s Storm – Dorothy Dandridge
Dorothy made her name in the 50s with the films Porgy & Bess and Carmen Jones starring alongside such giants of cinema as Sidney Poitier, Harry Belafonte and Sammy Davis Jr. Although she is best known for her musical roles, in the 1950s, we could make Storm singing on the rain. 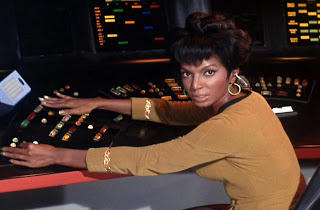 1960s Storm – Nichelle Nichols
This was a bit of a hard choice for me as I really wanted Eartha Kitt for this role too, but at the end of the of the day it is hard not to admit that Nichelle would just do a better job in the role of Storm. Also Eartha already played the definitive version of a comic book character, so let’s give someone else a shot. Being that this is the 60s, the Storm movie would heavily rely upon the political and social air of that day in the vein of A Raisin in the Sun, but could also use the great Ray Harryhausen at the peak of his career to help pull off the fantastical special effects. 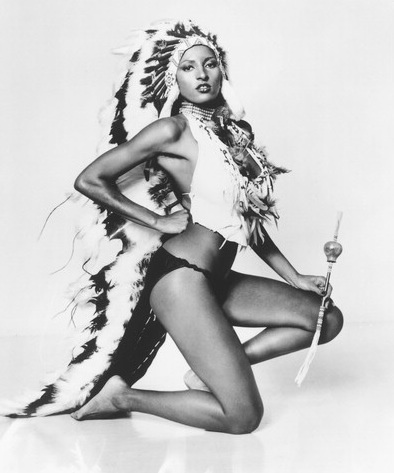 1970s Storm – Pam Grier
If you didn’t see this coming you must not have watched any movies from the 70s. Even to this day, in her 60s, Pam Grier could pull of the majestic and beautiful Storm without a doubt. But we’re looking at her in the days of Foxy Brown. Give me a second to catch my breath…
Yes, this movie would be a blacksplotation film in that same genre. Shaft goes to Africa and finds a Goddess. In the immortal words of Cyrus from The Warriors: “Can you dig it?” 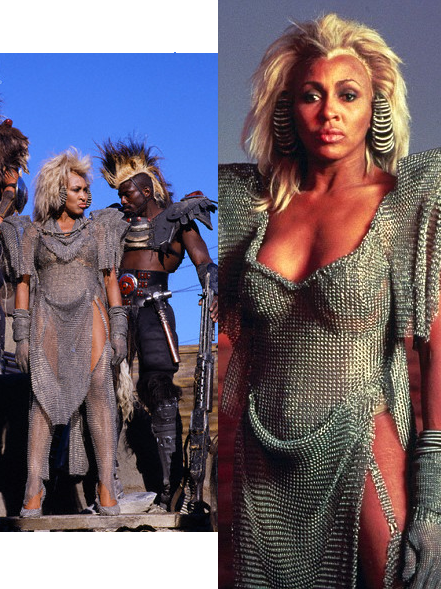 1980s Storm – Tina Turner
Did you really think it would be anyone else? The only other strong contender would be Phylicia Rashad, but with Beyond the Thunderdome it goes without saying Tina is the woman for this job. Gloria Foster was also in the running (see Leonard Part 6). This movie would probably end up being some kind of buddy cop action/comedy or David Croneberg/John Carpenter sci-fi with one scene of way too intense violence.

2000s Storm – Thandie Newton
She was a star on the cusp of becoming a huge star but a few mediocre films seems to have made her disappear from the limelight for a TV show which airs exclusively on DirectTV’s old information channel. She still was/is a fantastic and beautiful actress who was actually raised as a young child in Africa (according to her IMDB profile). So right off the top she has high credibility, not to mention she was in Mission Impossible 2 and the second Riddick movie, so she isn’t scared to make horrible action/sci-fi movies. Mission Impossible 2 is the reason we have Hugh Jackman as Wolverine, so it would have been nice to switch out the Storm actress at the same time to at least give that character a fighting shot at popularity as well. 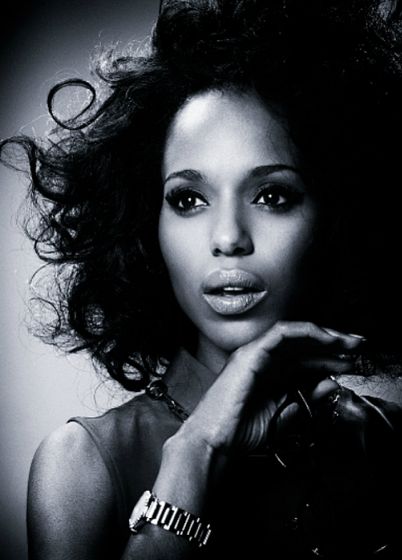 2010s Storm – Kerry Washington
This is the first time or the last time I will say this actress needs to play Storm. Like Tina Turner, she’s a perfect fit, no questions asked. And she already starred as one of the few decent things in the first two Fantastic Four movies, so she’s apparently not adverse to comic book films. Let’s make this happen, people! 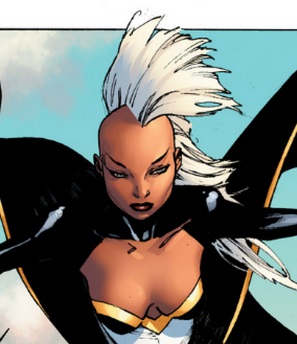