Every single form of social media is talking about it, which in turn means that every single person you know is talking about it.  Even my boss is talking about it!   If you don’t know what I am talking about, let me give you a quick refresher course:  In 1985 Marvel sold the rights to Spider-Man to a company that eventually went out of business (Cannon Films).  Then after some legal drama Marvel eventually got the rights back in 1999.  But they decided to sell the rights to Sony for seven million dollars.  Marvel got paid seven million dollars for the biggest property in Marvel.  Not exactly top notch negotiating seeing as “Spider-Man” would make 114 million on opening weekend alone. To this day Spider-Man has made more money than any other individual franchise.  We are talking billions of dollars, so why exactly does everyone seem to think Marvel was going to strike some miracle deal? 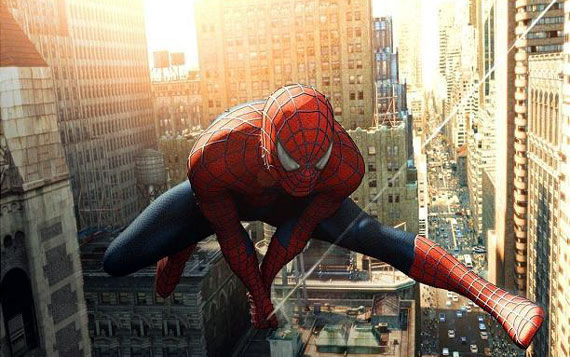 There have been rumors for years about a possible merger between the two companies and people (mostly internet nerds like us) are starting to buy into it.  Sony recently had their accounts hacked AGAIN which is slightly embarrassing in its own right, and some of those rumors came to light.  Long story short – the possibility of Sony and Marvel striking a deal was no longer geek mythology.  Turns out there was validity to the whole thing, quite a bit actually.  Not only did Sony and Marvel have lengthy discussions, but Sony pretty much admitted that they aren’t exactly sure how to fix the Spider-Man franchise.  WHAT!?   Bloggers are constantly talking about what a flop so and so is gonna be, how the franchise will be screwed, how are they going to retcon this dumb move, etc.  This time was different; this time we were right! 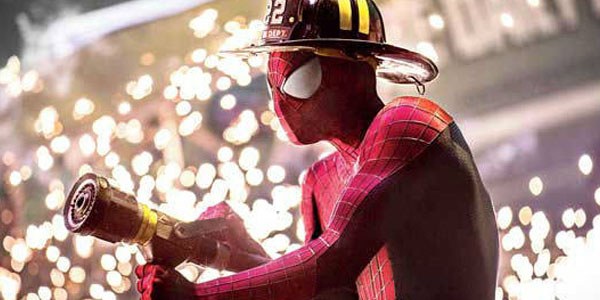 Amazing Spider-Man and Amazing Spider-Man 2 are both viewed in a very negative light, Amazing Spider-Man 2 much more so, but both are viewed as disappointing.  I don’t care if you personally think it is or isn’t, at the end of the day enough people did not enjoy it for Sony to take notice.  Amazing Spider-Man 2 did not fail at the Box Office, in fact it was still rather impressive considering how much negative feedback it received. This time it didn’t meet the standards Sony wanted.  This time Sony noticed.
Everyone would love to have Spider-Man appear in the Marvel Cinematic Universe, but at what cost?  If you think for a second Sony is going to give up creative control over Peter Parker and his rogu’se gallery you are outta your mind.  On the other side of the coin, if you think Kevin Feige is gonna let Sony have full creative control after the negative feedback from the last two films you’d have to be clinically insane.  Both sides have multiple issues as to why this won’t work, and to be honest I rather enjoy Amazing Spider-Man (comic book) and once Marvel Studios has a hold of it, the comic will never be the same again.  They will find some ridiculous way to retool anything to fit the movie schematics.  Don’t believe me?  Check out Axis #7 and see just how deep the retconning can go. 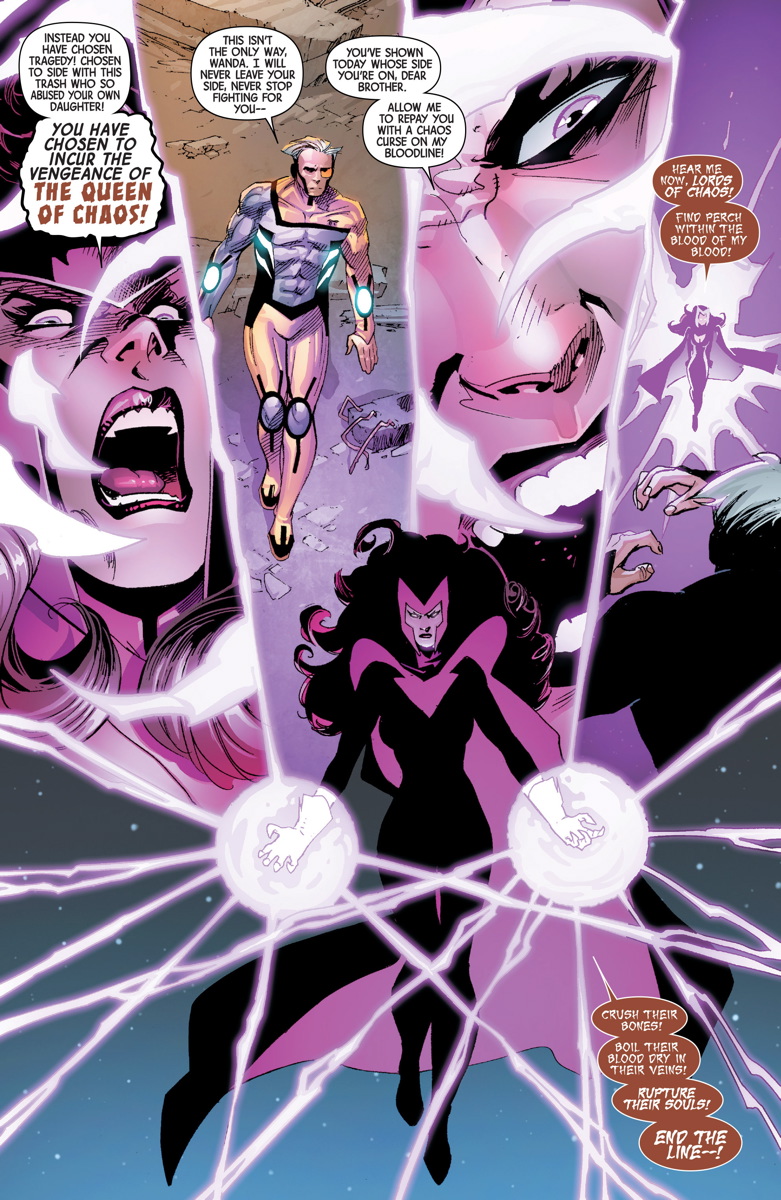 Doing what I do best, I am going to play my own Devil’s Advocate: What if Marvel and Sony come to some kind of agreement and let’s say Marvel can include Spider-Man in Captain America:Civil War.  I won’t even get into Avengers or any other property, just having a role in Cap 3.  Who plays Peter Parker? Garfield?  Let’s say yes, Garfield signs a deal to play Parker in Civil War.  So now Sony Spider-Man universe is canon to the MCU?  So we are going to let one of the most negatively viewed comic book films of all time into the MCU franchise?  Not saying every single movie was a hit in the MCU but none have been torched with bad reviews like ASM2.  Okay so pretty clearly we can’t go with Garfield.  So do we go with Tobey Maguire?  Would he even want to return?  Would Sam Raimi be involved?  The answer to both of those is most likely a big fat no.  So we recast  and go with a new face for Parker?  Sure, that could work, it was hard enough explaining to half my average movie going friends why Tobey Maguire and Andrew Garfield are not part of the same cohesive universe, let alone having to explain why Garfield isn’t Spider-Man anymore. If Sony has a say in this, they”ll want to keep Andrew Garfield, regardless of the movies themselves, the general public likes Garfield and Sony will fight to keep him.  My point is this, the two companies may come close; they may even strike a deal at some point, but right now is not that time.

When it comes to the MCU very few average movie goers even know anything about the MCU. I challenge you to bring up the MCU to the next person who sits next to you at a movie, comic book related or not.  They will have no idea what you are talking about.  I am dead serious when I say they will have absolutely no clue.  Most people think if the banner Marvel goes across the screen then that is Marvel.  Which is false but it is also true.  Yes this was a concept originally created by Marvel Comics, but not necessarily part of the MCU.   Do you see where I am coming from?

Before I end this article I want to stress how much I would love for Spider-Man to interact with the MCU characters.  It breaks my heart that the MCU doesn’t get to do Spider-Man movies.  It really does, I would love to see a studio that truly gets the Spider-Man mythos take a crack at Web head.    It would be awesome on so many levels but the creative control is such a big thing to both studios. After reading this article I hope you understand why that is such a big deal. Keep in mind Sony will decide where exactly Spider-Man goes from here in January, so either way we will know soon enough where the franchise is going and if the MCU is part of that plan.  If I was a betting man, I would bet Sony decides it is best to hold onto the seven million dollar investment that has paid itself time and time again.