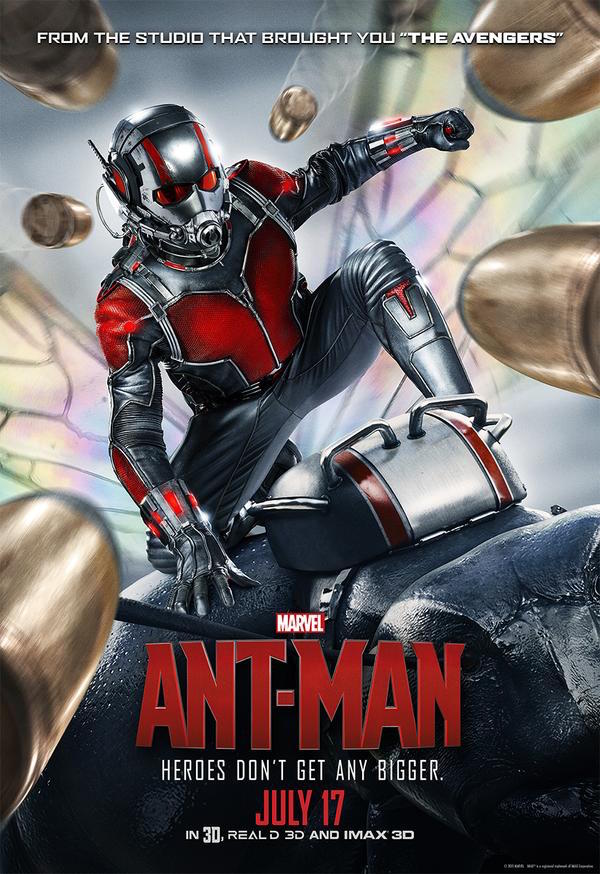 Marvel 616 Politics has seen Ant-Man! However, we’ve got a spoiler free review because no one else seems to know how to do those these days…

Ant-Man is far and away the funniest Marvel movie yet. Some people cringe at that, while others welcome it. If you cringed reading that Ant-Man was the funniest movie yet, fear not my friend, this movie is meant to be funny. You can’t have a concept like Ant-Man and not make it humorous. Marvel Studios is known for adding humor in all of their movies but they have never added humor like this. The entire theater was roaring with laughter 80 percent of the movie…the other 20 percent…we will get back to that. 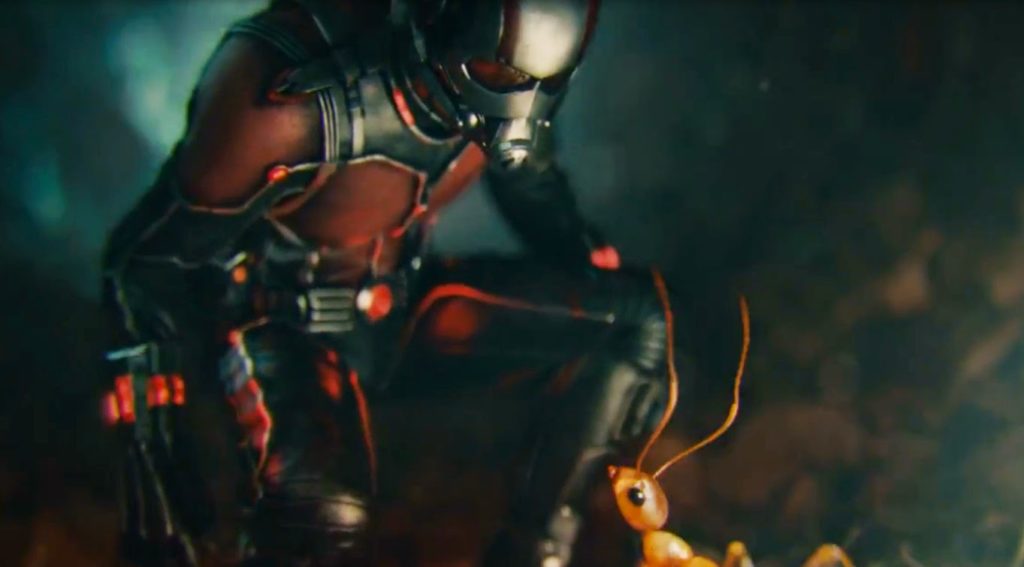 The supporting cast might be the greatest supporting cast Marvel has ever assembled. Every character has time to shine. The best part about the cast is that everyone has their own voice. No character could say the same things and it come off sounding similar. I won’t spoil anything (that is a promise) but make sure you pay very close attention upon second or third viewings because you will miss plenty of comedic moments the first time around due to the theater laughing nonstop, which I assure is nothing but a good thing. 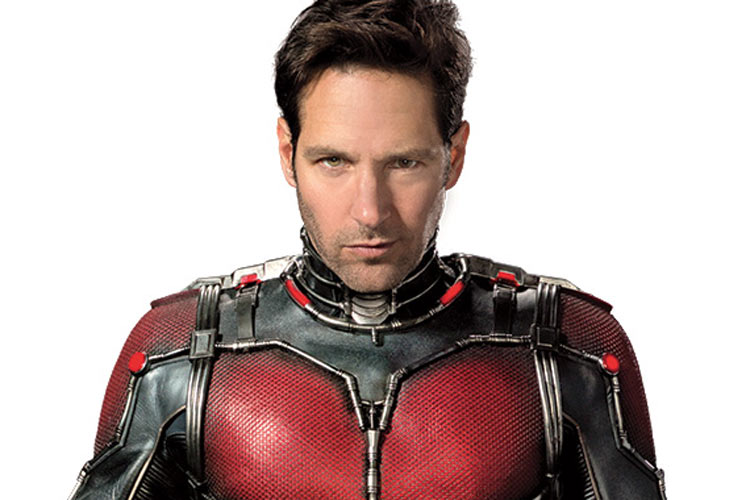 Back to the 20 percent, the parts you won’t be laughing at, these scenes are the suspenseful, the action, and the scenes that tug on your heart. Oh wait I almost forgot the other scenes, they are the scenes that make you hate the villain more than any other Marvel villain. Corey Stoll may be the best Marvel villain since Loki. This movie has some insane graphic images that are almost too much for a PG-13 movie, but the scenes pass by quickly and soon you are back to laughter and just having a really great time. 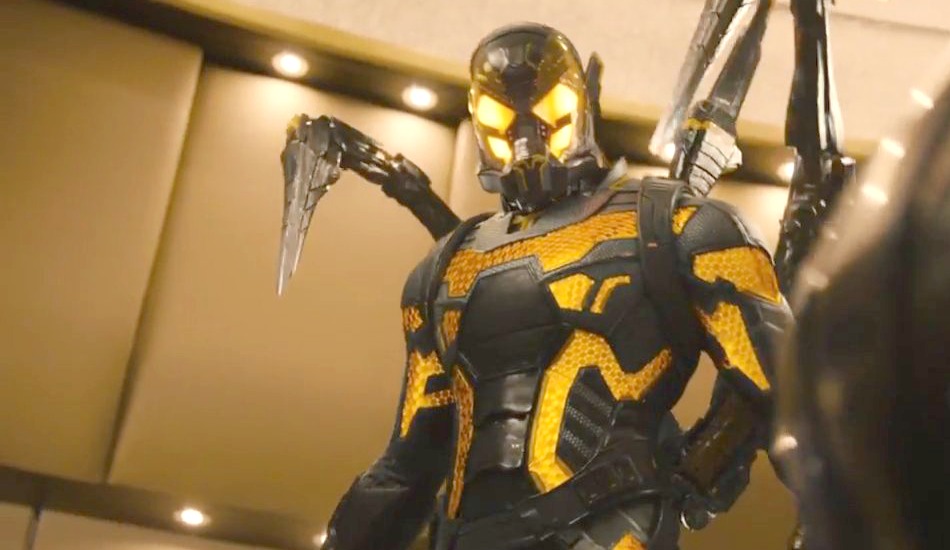 Predictions are running rampant that Ant-Man is Marvel’s first box office failure. Nope. Not even close, this is on par with Guardians of the Galaxy and the first Iron Man. And yes it is that good. Lots of great easter eggs, lots of fun, and so much laughter. Ant-Man is another home run thanks to an awesome cast, tight storytelling, incredible writing team, and perfect comedic timing. 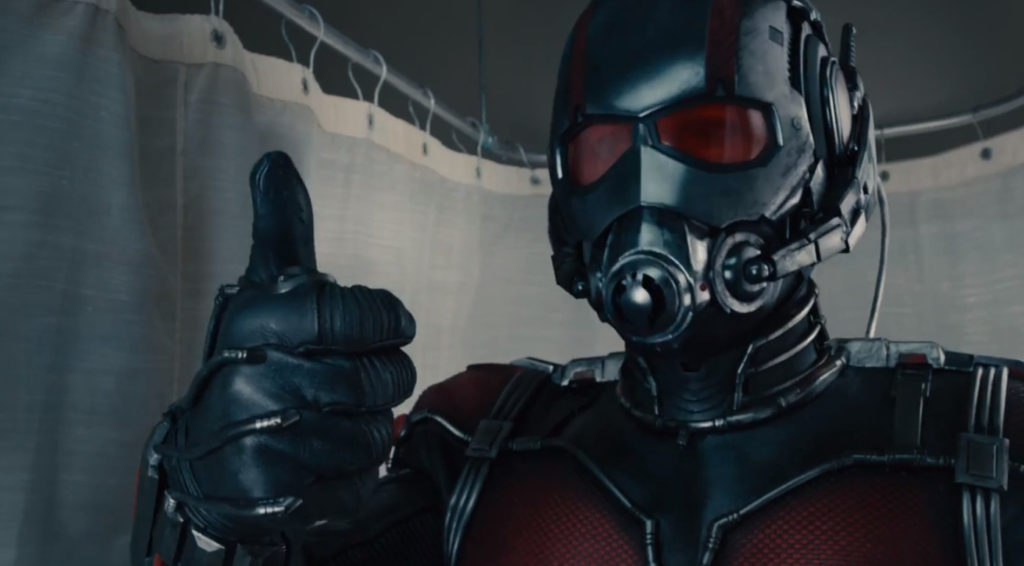