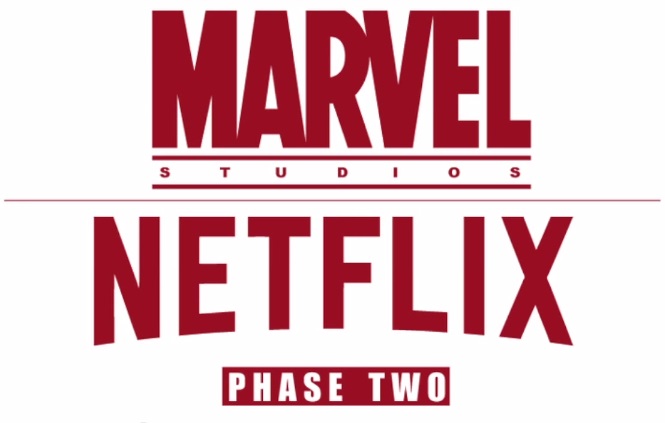 Lots of Marvel news and legit rumors are swirling about today! We’ve got the latest details just for you!Netflix has stated that fans should expect a Marvel television series every 6 months. With Daredevil’s ratings reportedly through the rough, it looks like Netflix and Marvel are ramping up their shows in an effort to ride that wave of success. 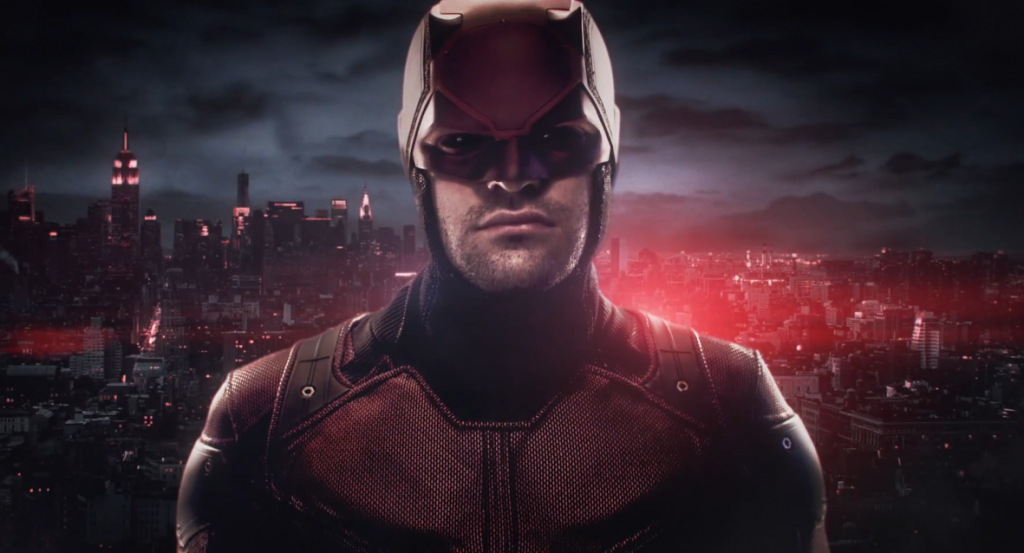 Jessica Jones will be premiering in Quarter 4 of 2015. Production just finished last week on the show, so look for it around October. The next series, Daredevil Season 2, will debut in April 2016. This keeps with the 6 month time period between shows.

The CEO of Netflix stated that he’s open to new shows from characters that debut in the already announced shows. Punisher, Elektra, etc could all have the opportunity to carry their own series. Don’t be surprised if Frank Castle get his own show. Who doesn’t want to see 13 epsiodes of Shane from Walking Dead shooting up bad guys? Which leads to the next rumor…

Credible sources are reporting a Thunderbolts television series is in development at Netflix. With the perceived success of Suicide Squad, a Thunderbolts series would be similar. Characters like Punisher, Elektra, Hawkeye, Thunderbolt Ross (Red Hulk), Mr. Hyde, Baron Zemo, Crossbones, and Blizzard (AoS) will all have appeared by the time Daredevil Season 2 has debuted. Not to mention characters like Bullseye, Ghost Rider, and Radioactive Man can’t be too far away from appearing in the MCU.

Lastly, has Jeremy Renner revealed Hawkeye’s stance in Captain America: Civil War? Take a look at this hat and decide for yourself. 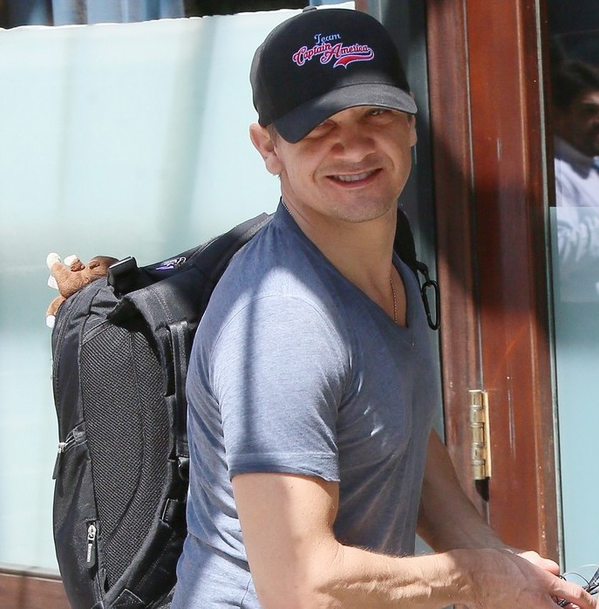