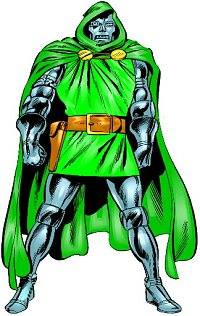 Since 1962, Dr. Doom has been one of the most feared villains in the Marvel Universe when he debuted in Fantastic Four #5. His costume has become iconic, and stayed virtually the same for forty years. When Marvel decided to give Victor Von Doom a makeover in 2003, it didn’t go over very well. 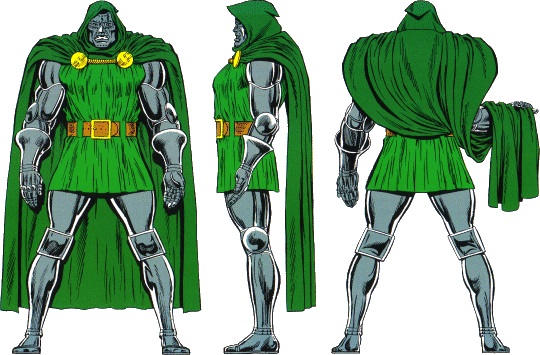 The story surrounding the costume is one of the best Doom stories ever written. Victor Von Doom wondered what his life would be like if he dedicated himself to magic, instead of science. He made a deal with a group of demons known as the Haazarath Three. All he had to do was track down his one true love, Valeria, and sacrifice her to the demons. In return, he would gain magical abilities that far surpassed the power that his technology had provided him. When Dr. Doom found Valeria, he convinced her to take his hand in love, and when she did, her flesh was ripped from her body and became Doom’s new armor. In this edition of costume catastrophe, we’ll examine that armor. 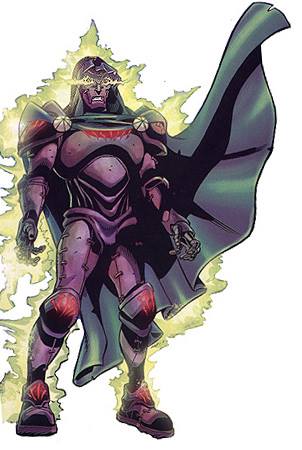 Luckily for us, Doom did not tolerate this costume for very long. After the events of the Unthinkable storyline Dr. Doom returned to his classic duds. He hasn’t changed them much since then, except for adding too much bleach to his laundry. In the grand scheme of things that’s not so bad. 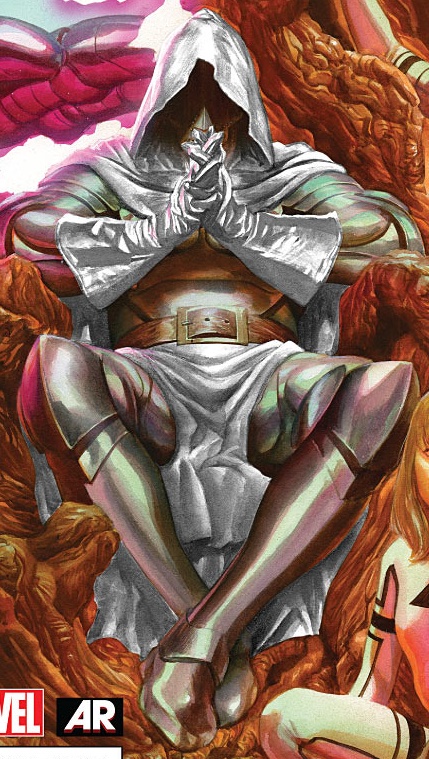