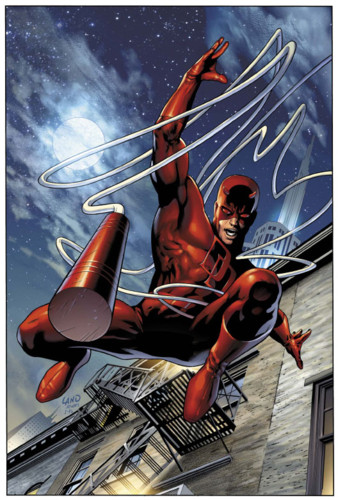 For this installment of 616 Things we are going to explore 6 things you should know, 1 thing you may not know and 6 things we’d like to see happen with Daredevil. However, I want to give you a little bit of history about my fascination with Daredevil.

I love Daredevil. I remember the summer of 1990 very well. It was a rare occasion that I had the television all to myself. NBC was playing a movie called The Trial of the Incredible Hulk. Little did I know at the time how this movie would change my life. This was Daredevil’s first live action television appearance, and my first encounter with the character. The movie isn’t great but 12 year old Johnny Coughlin was hooked. The very next day I took my sweaty sock money down to the local comic shop, a place I had only been to previously to pick up the latest issue of G.I.Joe because they got it two weeks before 7-11. I dug through the back issues and found Daredevil #257 – John Romita Jr.’s cover featured DD squaring off against the Punsher and I had to have it. I would soon come to know and love the rest of the Marvel Universe through crossovers and events that lead me to many other wonderful characters, but it all started with Daredevil. 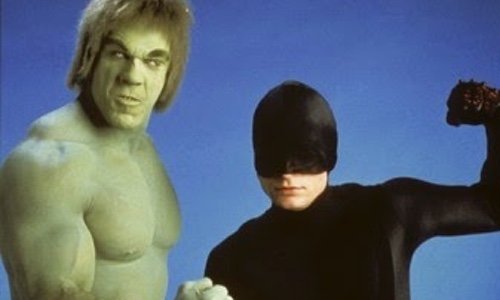 Here are 6 things you should know about Daredevil

Whatever the future brings for ol’ hornhead you can bet that I’ll be following every step, because I love Daredevil.