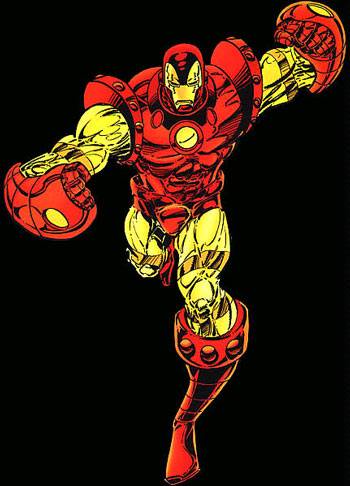 Shellhead took a dive in the nineties, during a period of comics that apart from X-Men was a low point for Marvel. The evidence is clear especially considering how Marvel at this point in time actually came up with the original New 52 idea and completely restarted the universe with the help of creators who had been disenfranchised with Marvel not even a decade prior and had gone and created Image. It was an awkward time for comics and the industry.

This feature is about the death of Tony Stark which occurred in Avengers #395 at the end of the crossover storyline titled The Crossing. The story up to this point was that Tony Stark had been corrupted and his mind taken over by Kang (or maybe Immortus) and turned into evil Iron Man. The Avengers go to an alternate dimension and grab the young teenage Tony Stark and bring him over in hopes of correcting everything. The two Starks get into a battle and the old Tony ends up punching the younger Tony in the heart and damages young Tony’s heart the way old Tony’s heart is damaged (not really, but that’s the way they play it). When the Iron Man sees finally that it is the younger version of himself he injured, the spell (or whatever) breaks on Tony and he helps out that younger Tony with a diagram to save his heart (Hank Pym pretends he’s smart enough to understand). When Older Tony confronts Kang who is trying to do something with something (it’s bad, both the story and what Kang is trying to do) older Tony reflect an energy blast from off his chest to destroy the device Kang is using which was built by Older Tony when he was bad. (Huh?) Older Tony is caught in the blast (even though all the other Avengers are standing around him) and he is mortally wounded. He dies in Captain America’s arms asking for forgiveness.

Iron Man is dead, except for the fact that the younger one lives on and carries on the title of Iron Man for a few issues. 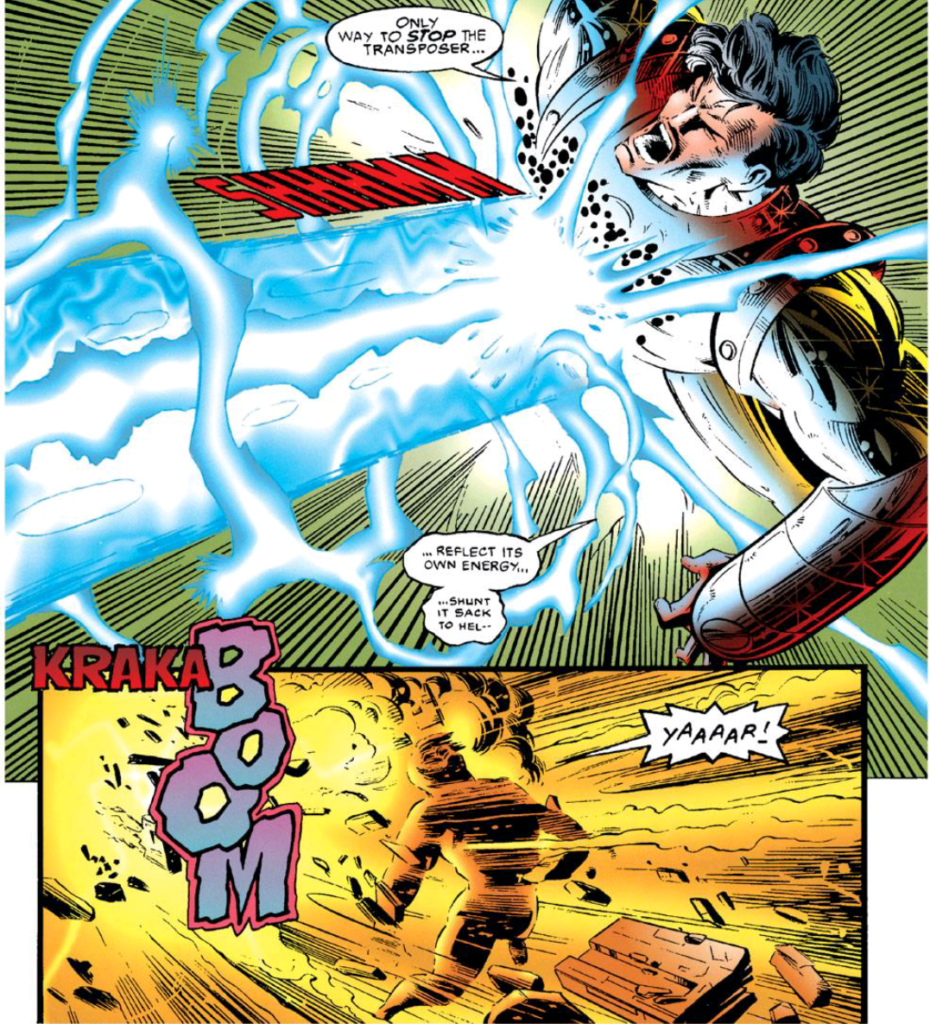 This goes on until Onslaught strikes, which is the best thing to happen in comics during this period. In that event, all of the non-mutant heroes (except for a few of the street level characters) sacrifice themselves to defeat Onslaught. At that point in time the New 52, I mean Heroes Reborn event occurs. This event brings back the adult Tony Stark, and once these two years or so of comics are over and everyone is brought back to the 616 the above story is for the most part ignored. This is why even though I may have butchered the death of Tony Stark storyline in my retelling no one will care. 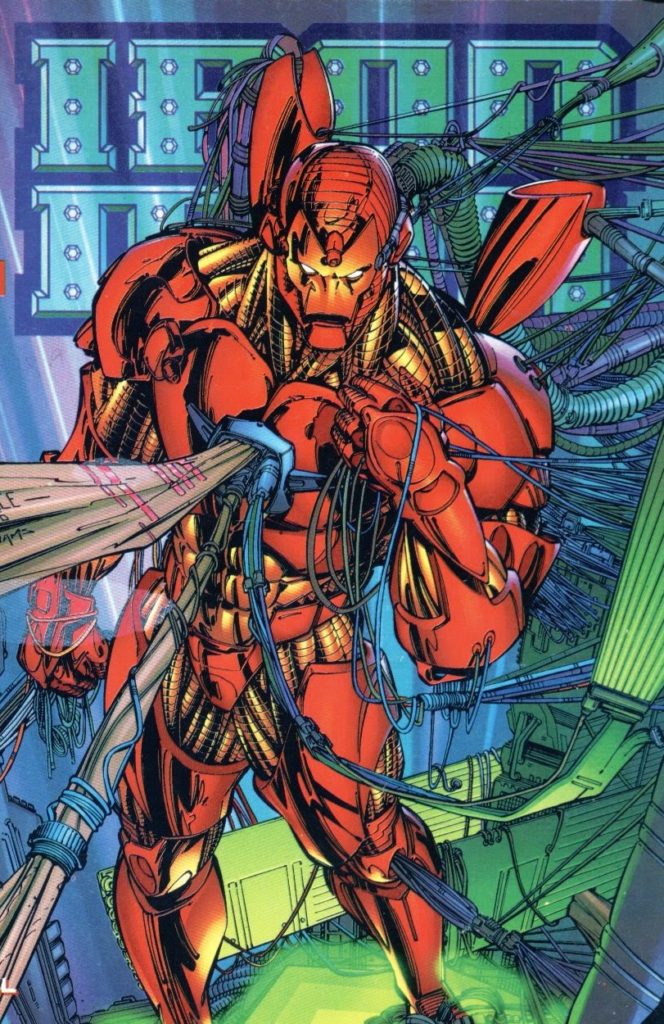 Marvel hasn’t always delivered gold to the readers, and the death of Tony Stark storyline proved there were a lot of tired writers whose good ideas were gone at that time. Marvel attempted to look and sound like Image, and even kicked it up a notch during the Heroes Reborn period. Luckily once everything in the 616 came back together and the House of Ideas injected itself with new creative teams (both young and old) that period, apart from the Clone Saga, is predominately forgotten.