Mystique is always going to be an anti-hero for me, ever since I read the original Thunderbolts storyline in the pages of X-Factor when she, Sabertooth, and Wild Child (among others) joined the group as the government’s mutant team. Since and before then, Mystique is generally very bad news, having most recently taken Dazzler’s place in SHIELD. However, for a few fleeting moments Raven died, and it was a fairly awful death. 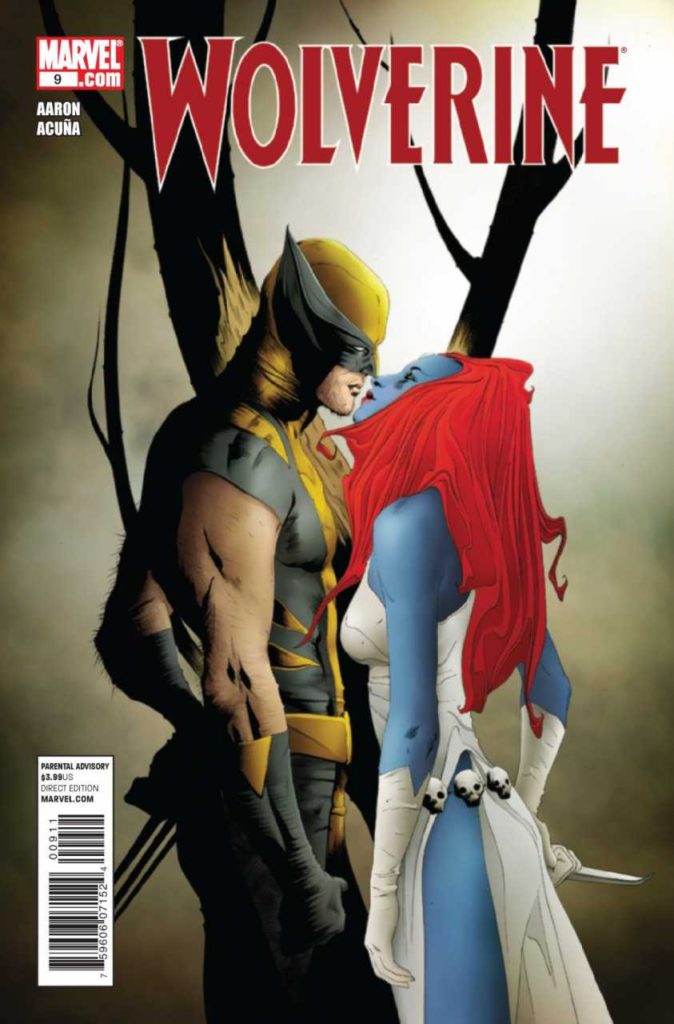 In Wolverine Vol. 4 #9, Wolverine is trying to run down a group known as the Red Right Hand. This group was responsible for Wolverine being inhabited by a demon, and his psyche along with Nightcrawler and Jean Grey had to fight it to regain control. Wolverine wanted revenge. He goes after Mystique thinking she knows where they are, and at the same time the group puts a hit out on her with a guy who shoots through the earth (the long way) to assassinate people. (Don’t think about that too long because it doesn’t make sense.) Mystique is now on the run from Wolverine and this assassin. They all keep getting shots in on her, and to give her credit, she is incredibly tough and takes a few bullets and claws. Finally, Wolverine gets a finishing blow on her and leaves her dead in the street.

Mystique is dead, and her corpse is sold to the highest bidder. 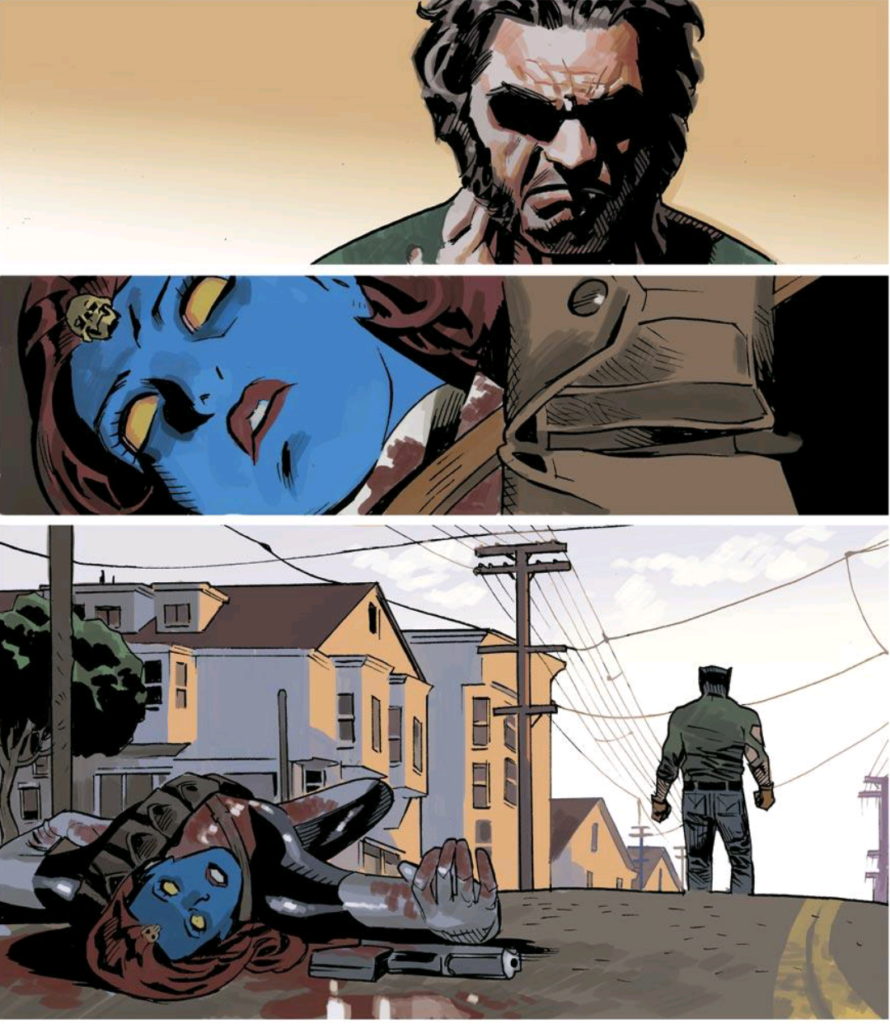 Those undeadening ninjas The Hand love to bring people back from the dead whenever writers have no idea how else to do it and with their vast wealth they were able to become the highest bidders. To be fair to the story, her corpse is sold several panels after she is killed, so anyone who has read Marvel comics prior knew what was coming. Technically she doesn’t come back from the dead for a year or so in publication time but Wolverine #302 is where she reappears. 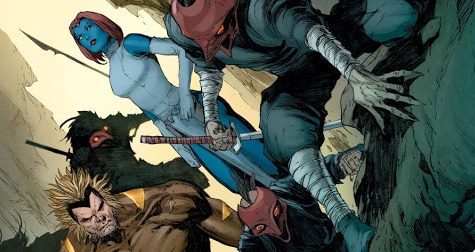 That is how the lady who can be anyone beat death.