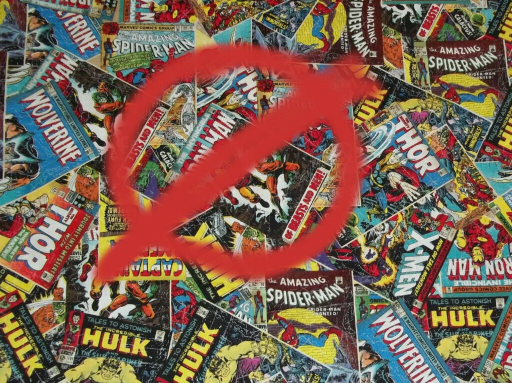 I love Marvel. I love their stories. I love their characters. I love their continuity. I’m not here to tell you that they’ve been doing things all wrong for the last eighty years, and I could do it better. In recent years, Marvel characters have become more popular than ever. You can’t walk down the street without seeing Captain America socks, a Hulk hoodie, or a Spider-Man key chain. This exposure is a result of the amazing success of Marvel Studios and the fantastic films it has produced. The problem is that comic sales have not reflected the increase in popularity of the heroes contained within. If I ran Marvel I’d have to come up with a solution to this problem, and I think I have one; Marvel needs to stop making comic books. 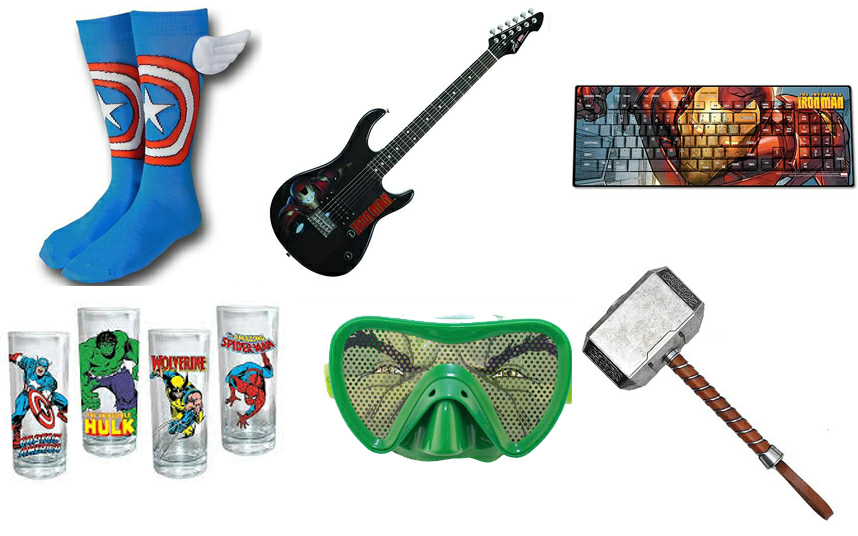 Before we talk about reinventing  the wheel, let’s examine what Marvel is doing right. Ever since the days of Stan Lee and Jack Kirby, Marvel has had engaging, wonderful, characters. Marvel has always excelled at bringing realism to the ridiculous. A character who has the proportionate size and strength of a spider and walks on walls is relatable because he’s also a high school kid who isn’t popular and only wants to do the right thing. Marvel also has some of the most talented writers and artists in the world. From authors on the New York Times best seller list, to screenwriters for television and film, Marvel has fantastically talented people writing comic books that too few people read.

The reasons Marvel has so few readers are many, but we can narrow it down to three; overpricing, over-saturation, and scarce availability. Most comic books Marvel produces cost $3.99. That’s four dollars for one issue of a story that’s usually four to six issues long. If we look at our Avengers example  of five monthly books not counting following  your favorite character(s) in their own solo series you would have to spend one hundred dollars to read five stories. If you were wealthy enough to be a comic collector great, I hope you have a comic store nearby, because you can’t get your comics at any other store. 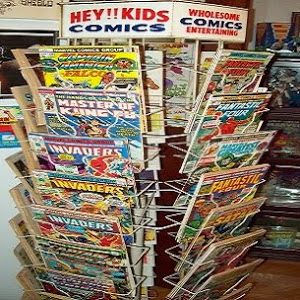 Gone are the days of spinning the comic rack in your local grocery store to find the latest issue of Spider-Man. The local grocery doesn’t carry comics any more, neither does the gas station pharmacy or 7-11, but they do carry something else – magazines, and therein lies our solution. A magazine could provide comic lovers with the printed content they enjoy while replacing the outdated model of the comic book. Marvel has published magazines before with little success. The key to this strategy is replacing the comics with magazines, not publishing magazines in addition to comics.

The wonderful characters and creators of Marvel deserve to seen and read by everyone. Magazines would give Marvel publishing the best chance  to do that. A magazine costs between five to ten dollars and is usually one to two hundred pages long. The pages are bigger and of better quality than a comic book. 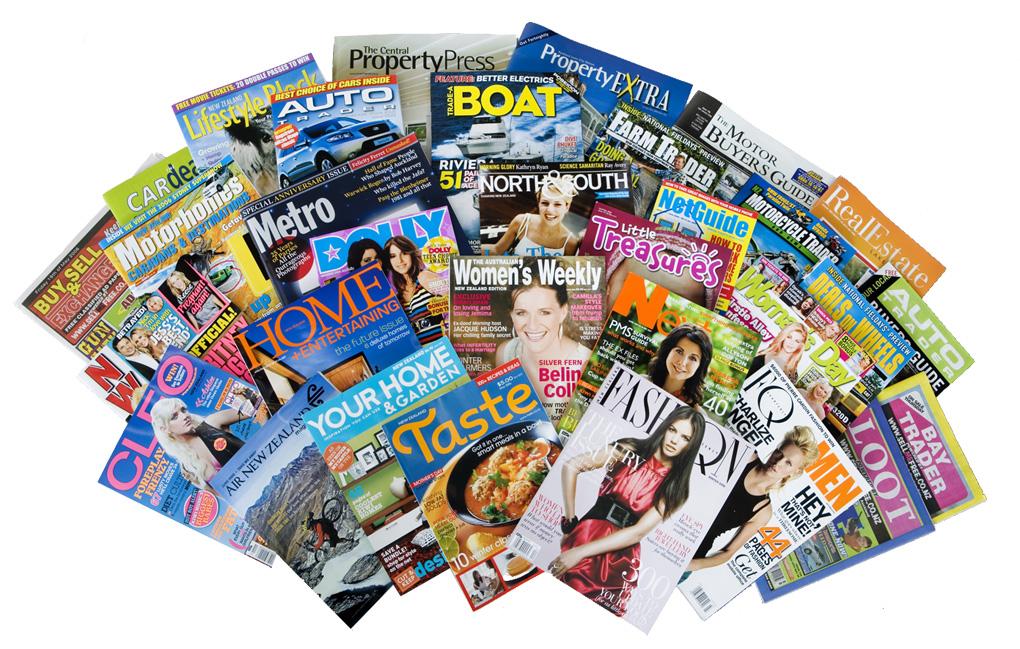 Taking our Avengers example, what Marvel should do is have their five creative teams craft five different complete stories that would run 4 to 6 issues. They can then release each story as one magazine. If they needed to fill any gaps they could always reprint old stories that correspond with that issue to fill in the extra pages and sell more ad space.

Using this model, Marvel would have to cut down the number of monthly titles to about ten or fifteen. Bear in mind that ten magazines would equal fifty comic books in stories. Some comics could come out bimonthly and others could feature rotating characters the way Marvel Comics Presents, or Strange Tales did. Under this system, a Marvel fan could follow every development in the Marvel Universe for about 50 to 75 bucks a month, as opposed to the almost $500 he or she would currently have to spend to read every title.

The sad truth is the comic book market is steadily dying and no amount of reboots or “All-New, All Different” branding will make a long term change. If Marvel wants to be successful at graphic storytelling they have to completely change the game. The next time an eight year old bugs his mom for a Spider-Man related item in the checkout line, let it be a magazine filled with a complete story and beautiful art that can completely captivate his imagination instead of a key chain with Spidey’s head on it. Marvel needs to get “comics” back into the hands of kids, and the best way for them to do that is to stop making comic books. 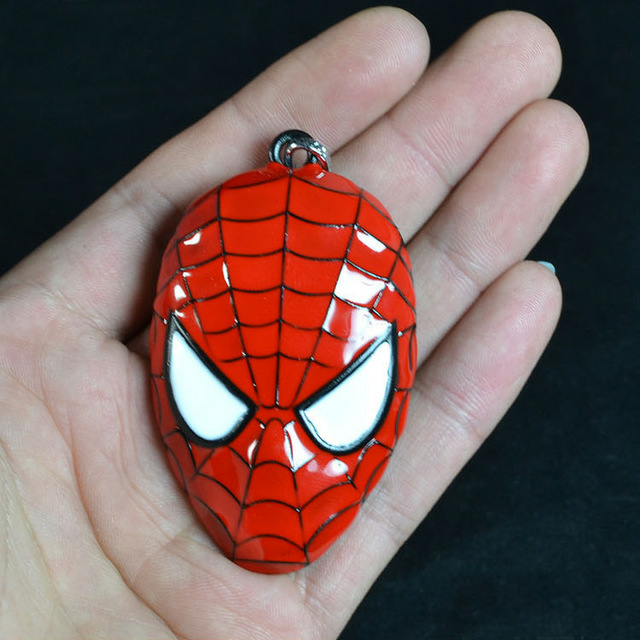