Okay… so this article took me three days of research to complete. That’s a lot for me considering I can usually bang out a thousand word essay in less than two hours. On this one I wanted one that you and everyone on the internet could not argue against… one that both Democrat and Republican and Libertarian and the Green Party would all agree with… a statistically driven top ten list.

So with this in mind, I enlisted the help of Jarid Mayo and Jon Durmin to help me cull a list of 70 contributors. I then used the data at http://www.maelmill-insi.de/UHBMCC/ to help me get an accurate list of each contributor’s credits. 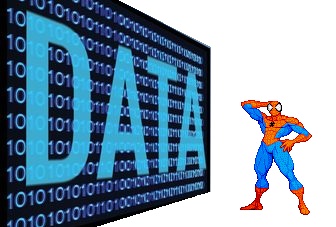 Some notes on how I counted credits: I only counted pencils and writing as credits. Why not inks and colors? Those pieces are important, but this is about the storytellers. If a contributor did both pencils and writing on a book, that was two credits. All trades and obvious republishes were ignored as well as all Icon and Malibu contributions (because everyone ignores those anyways). This is also a Marvel contributors and not a 616 contributors top ten list. Why? I have a job and partitioning out 616 from every Marvel publication would not only take much longer but would also add in a level of opinion that I wanted to be removed from this list. Also, I did (note: did!) count all Conan books because when they were published at Marvel, they were part of the 616, just in the past (see: What If? Wolverine vs Conan for more proof). I counted all Marvel credits through the end of Secret War so this’ll be current up to the relaunch of the New (?) Marvel Universe in the fall of 2015.

Since I did 70 contributors and that was a lot of work we are first going to have a list of the 60 honorable mentions in order from smallest to largest contribution and what series they contributed to the most. The final 10 won’t be much more, but we’ll have pictures because you need to know who these titans of Marvel Comics are!

56 – Sara Pichelli – Guardians of the Galaxy 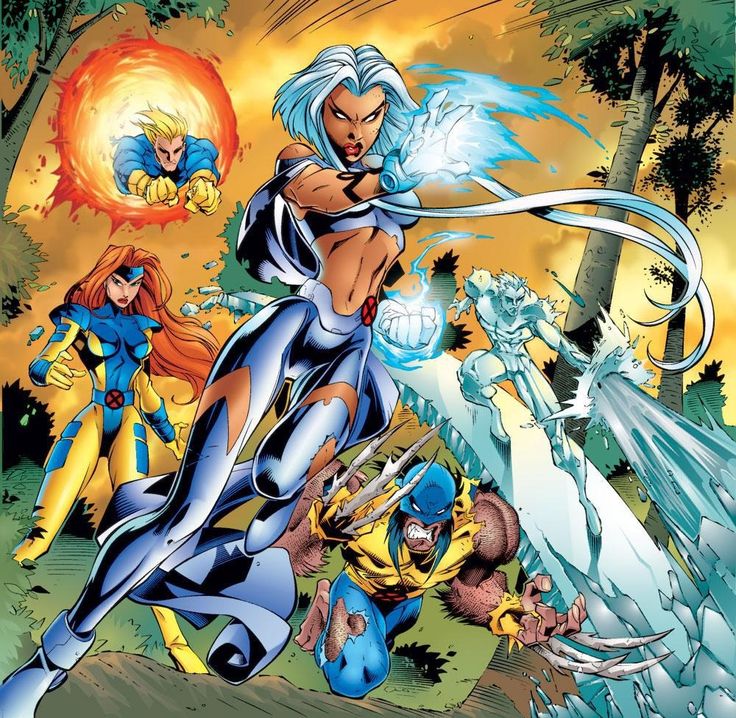 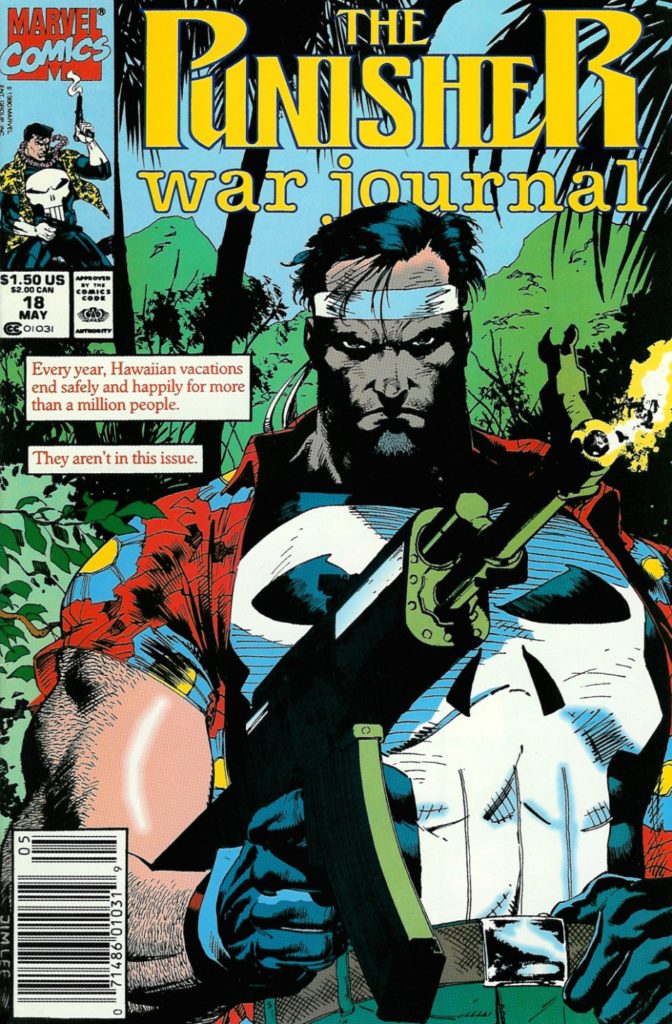 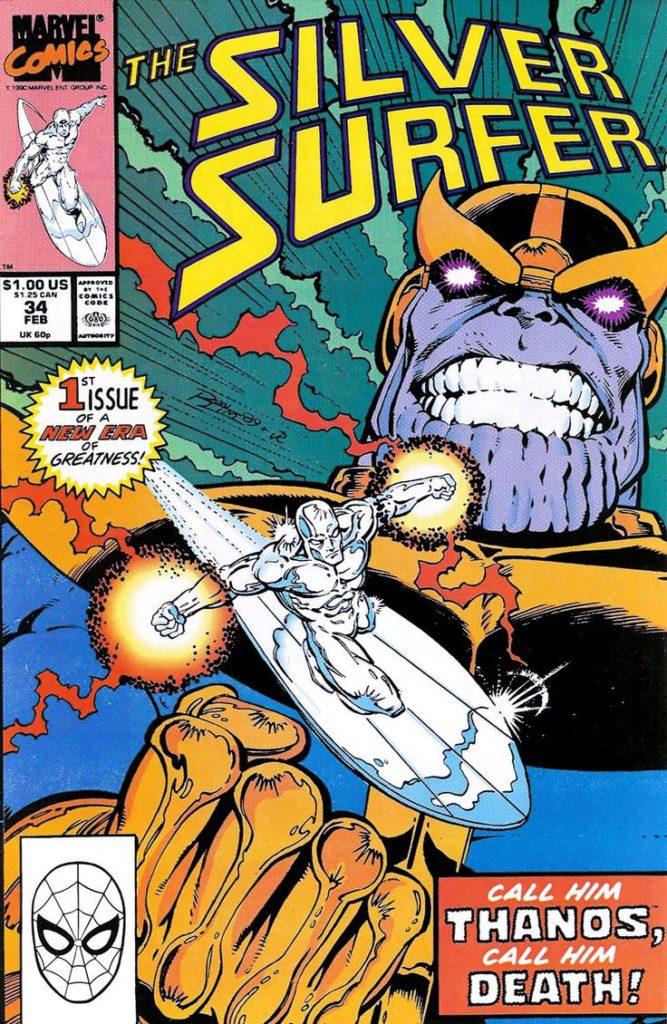 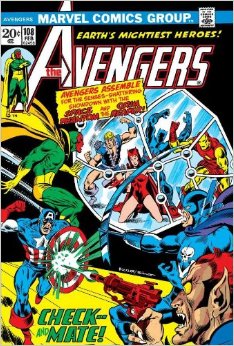 And there are your 60 Honorable Mentions! Here are the Top 10 Marvel Contributors: 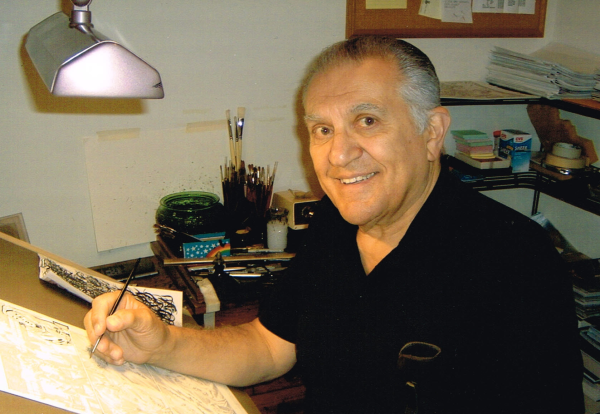 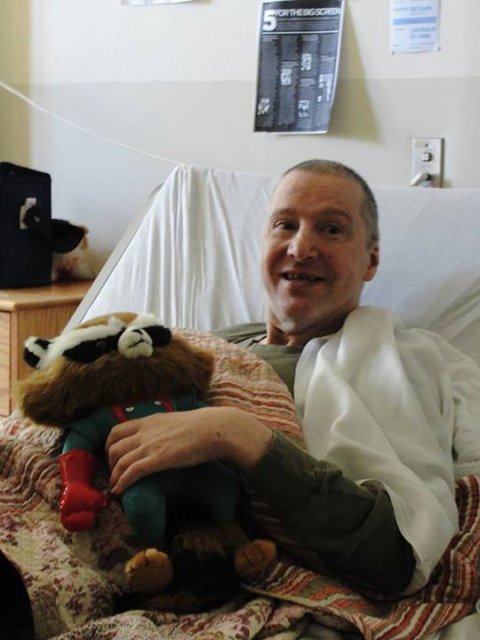 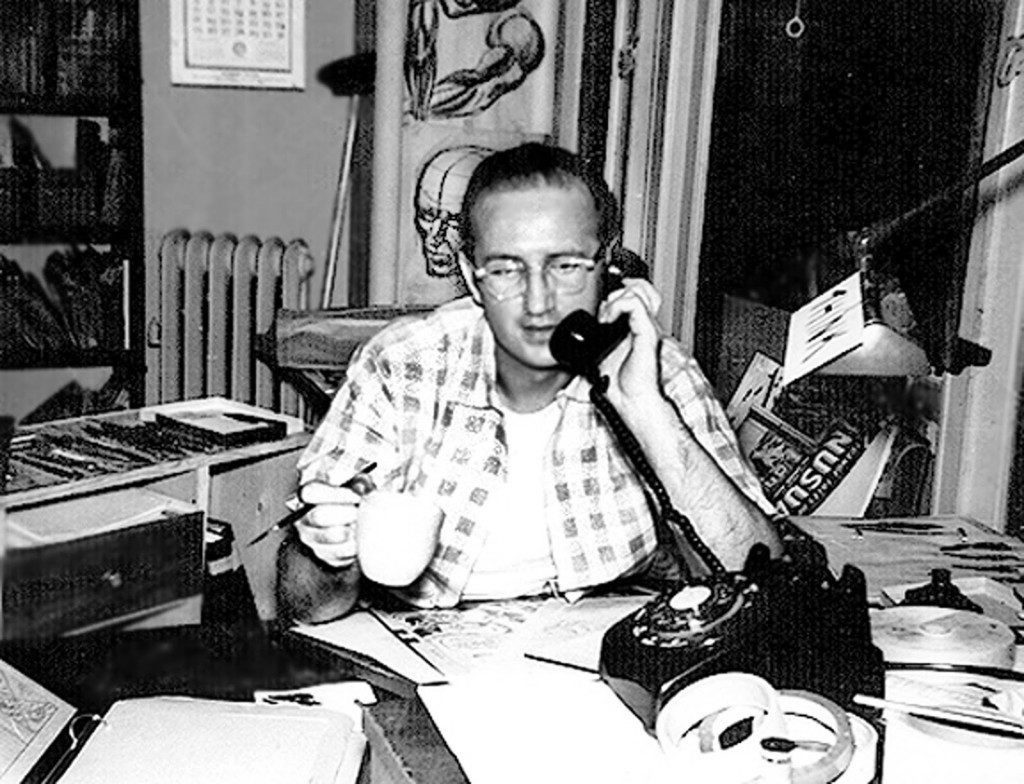 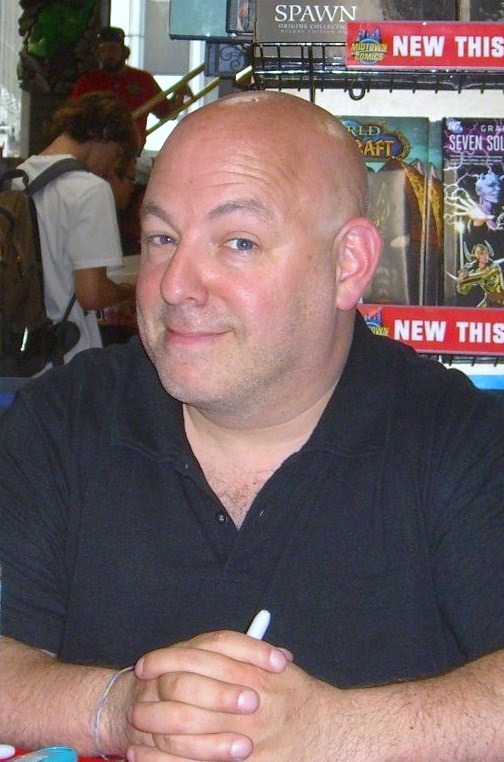 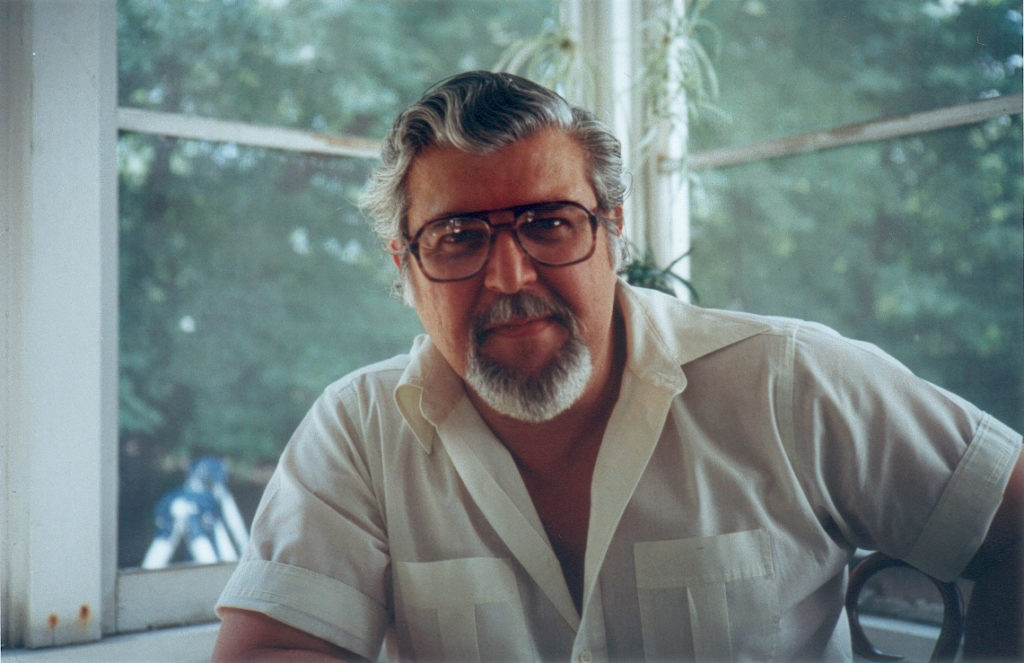 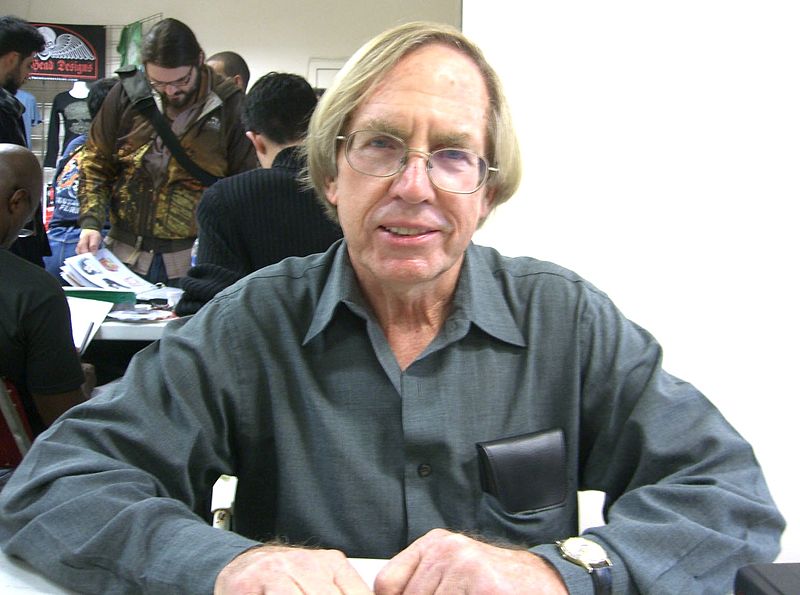 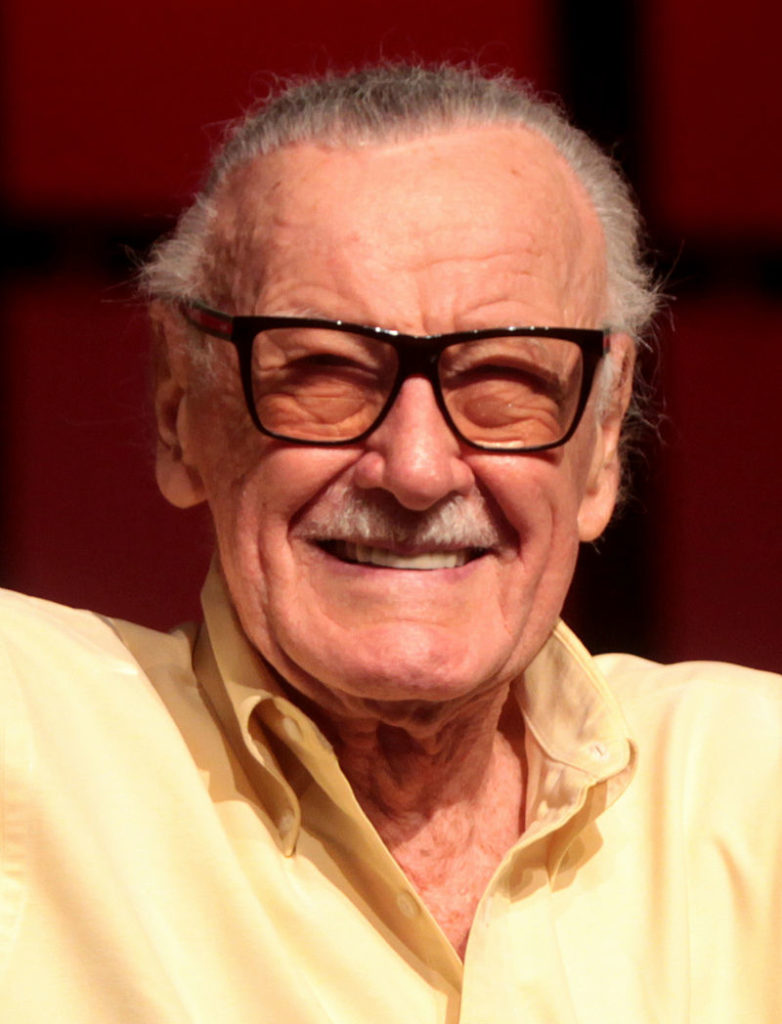