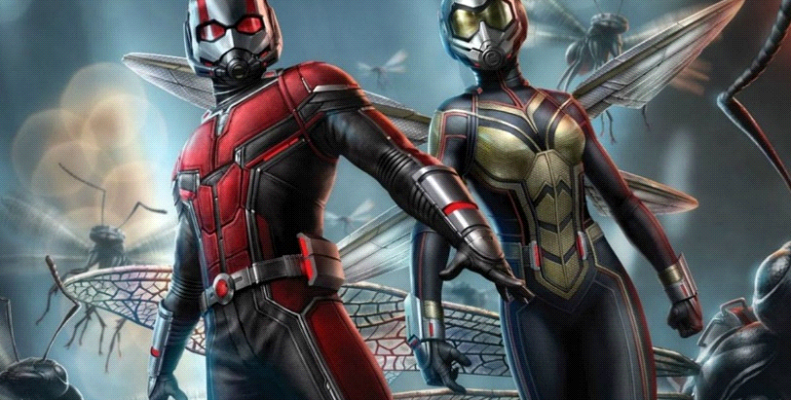 When viewers go to see Ant Man and the Wasp: Quantumania next summer, they will have the pleasure to witness some of the most state-of-the-art video production as the film will feature StageCraft VFX technology that was developed by Industrial Light & Magic and first introduced in The Mandalorian series!

The StageCraft technology has been described as “living” green screen that allows effects to be added and changed in real time during the film production. This feat is accomplished by the construction of a set entirely surrounded by high-definition LED video walls. Backdrops and effects can be added to the video walls during the live action filming instead of post-production, allowing the film production crew the freedom experiment with different camera angles and lighting during the production of the film along with giving actors a proper backdrop instead of performing on a giant green screen.

Along with the 3rd Ant Man movie, look forward to the StageCraft VFX technology to also have a presence in Thor: Love and Thunder and beyond as Industrial Light & Magic has constructed more StageCraft sets at the Manhattan Beach Studios in Los Angeles; one at the Pinewood Studios in London, and one at Fox Studios Australia.