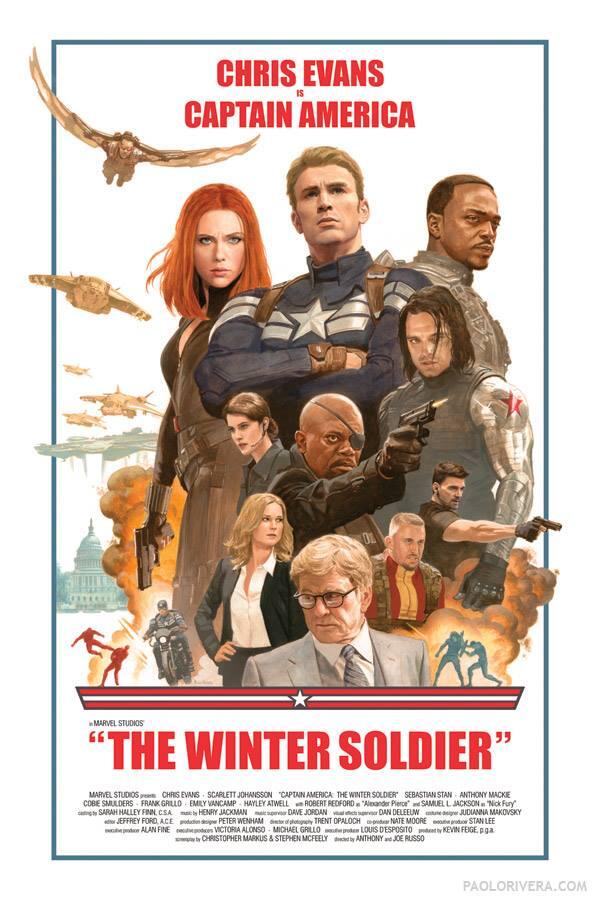 I didn’t think it was going to be good.

And I was wrong.

Captain America: The Winter Soldier was the best Marvel movie I’ve seen since the Avengers. There…I said it. And rather than go through a scene for scene breakdown, I thought we’d keep things simple and talk about the The Good, The Bad and THE REALLY GOOD. (Here’s a quick review of the of the movie’s plot for those who aren’t familiar with it yet)

As of today, The Winter Soldier has the top score on Rotten Tomatoes and is completely dominating at the box office, blowing everything else out of the water. 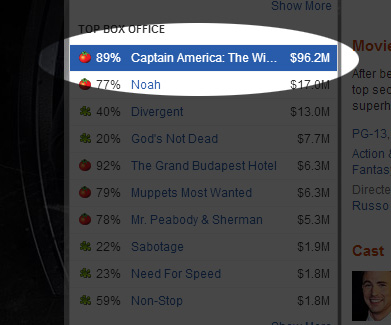 If you haven’t seen this Marvel masterpiece yet then don’t read anymore because there WILL BE SOME SPOILERS.

To be perfectly honest, there wasn’t a whole lot not to enjoy with the The Winter Solider. With that said, one area which kind of drove me nuts centered around the fact that it seemed like nearly half of SHIELD was in fact, infiltrated by Hydra agents. It just seemed a bit implausible that not one of the actual SHIELD agents – between Nick Fury, Maria Hill, and even Captain America himself – were able to catch on that the organization they worked for had been compromised.

The casting. Plain and simple…

The Russo brothers casting choices were spot on. Sure, many of the actors and actresses were already set in place in the first film, but some of the new characters including a pre-Crossbones Brock Rumlow, a mysterious Agent 13 and a fast-moving, lethal Batroc the Leaper added extra weight to an already established cast.

The real hero casting choice of The Winter Soldier was Robert Redford as the scandalous Alexander Pierce. Redford is a Hollywood legend. From what I’ve read, he only did this film because his grandkids love Marvel characters. If that’s the only reason I say who cares we’ll take it. He was a fantastic Marvel villain and I loved the chemistry between him and Nick Fury.

Anthony Mackie also shined in this movie as The Falcon. I honestly didn’t expect to like the Falcon’s character but he ended up being one of my favorite characters out of any Marvel movie. I’ve known for sometime Mackie is a good actor. I imagine we’ll all see more of him in the future, including in the role as Sam Wilson…hopefully.

Finally we get a Marvel movie with some awesome action! The way Captain America and The Winter Soldier moved in this move was crazy. Both seemed like two unstoppable forces, ultimately colliding at the end of a movie path filled with action. I was on the edge of my seat from the very beginning of this movie throughout the end. It was full of suspense, great action and even some humor.

In case you haven’t already heard. Three big-time characters showed up after the credits in the extra scene – Baron Von Strucker, Quicksilver and the Scarlet Witch. Without a doubt, it was one of the most “in your face, whoa” Marvel moments to ever happen in one of their extra scenes. If the scene doesn’t get you pumped for Avengers 2: Age of Ultron, then I don’t know what will.