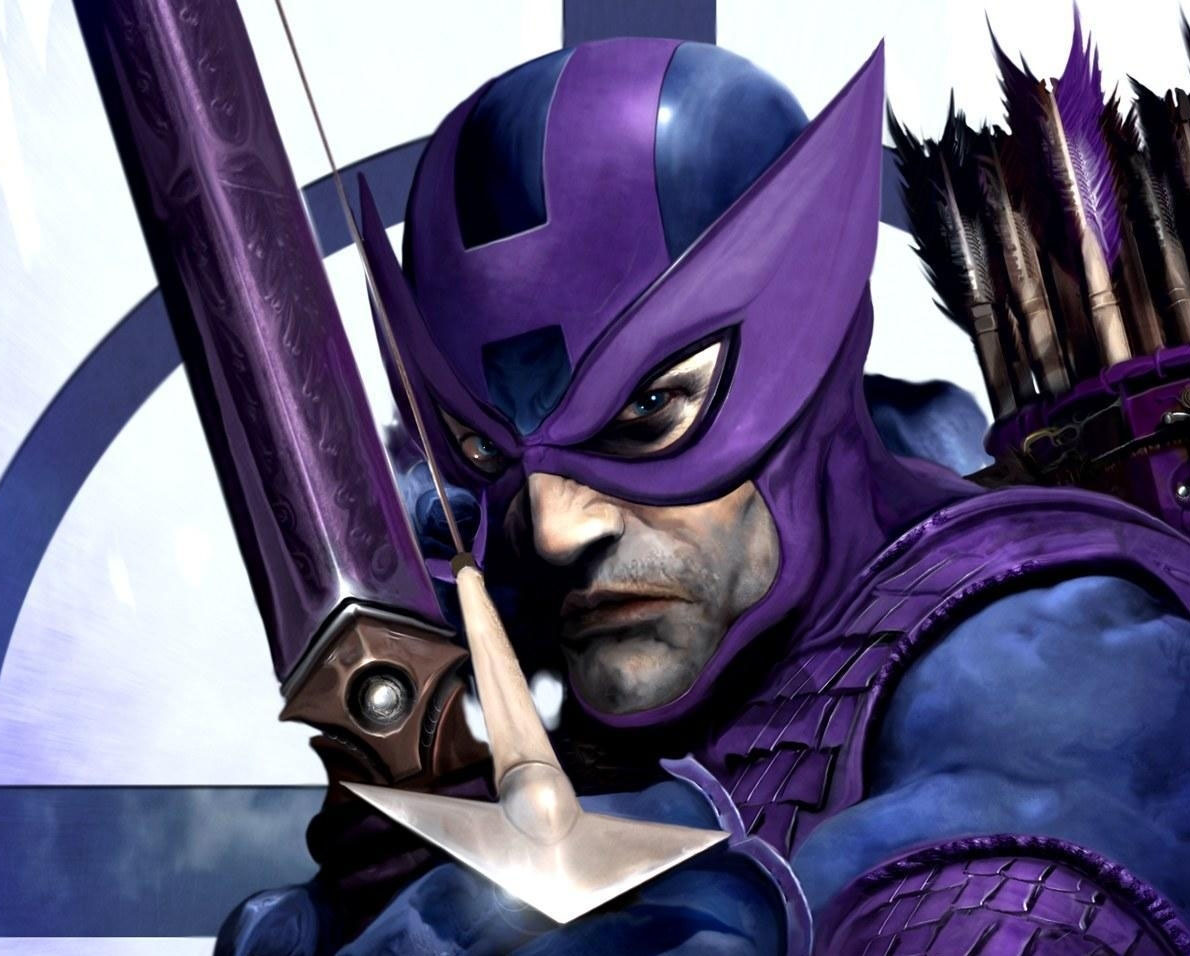 I’m sick of it and I can’t take it any longer!

The personal attacks…when will it end?

What did he ever do to any of you except help fill your lives with joy be being a stable, B-list character?

For the life of me I can’t figure out why everyone keeps picking on him!

WHY DOES EVERYONE HATE HAWKEYE! 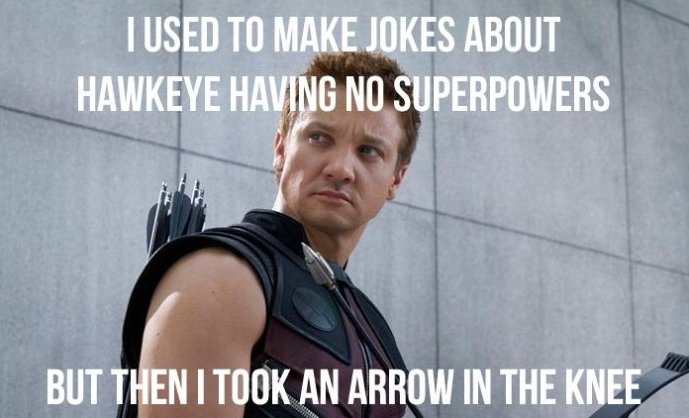 It’s beyond me. So many people always dog on Clint Barton. They call him weak and say he basically does nothing to the Marvel world (which is completely untrue). I don’t understand it. The reason being is because most of everyone who voices distaste for Hawkeye do so when trying to compare him to other characters.

Is Hawkeye stronger than the Hulk? No. Is Iron Man? Is Captain America? No. Can Hawkeye fly? No. Can he shoot lasers out of his nose? No. What do you people want from him? He’s doing his best for Pete’s sake!

Perhaps to truly understand Hawkeye and why he is so underappreciated, we must first take a look at the character, who he is and most importantly, why he’s actually way cooler than most think. (For Pete’s sake the guy was rescuing superheroes at the beginning of Age Ultron!)
He’s Tougher Than You Think!

First of all, for being just a “human” Hawkeye is at the peak of his physicality. He is skilled in hand to hand combat and is an accomplished gymnast. He is also skilled with all forms of weaponry, especially the bow and arrow.

Sure, Captain America might be the best and baddest when it comes to “humans” but it took the Super Solider Serum to make him that way. Hawkeye didn’t need any help. He trained himself. Also, everyone knows that Hawkeye uses a bow but are you familiar with the arsenal of trick arrows he has? 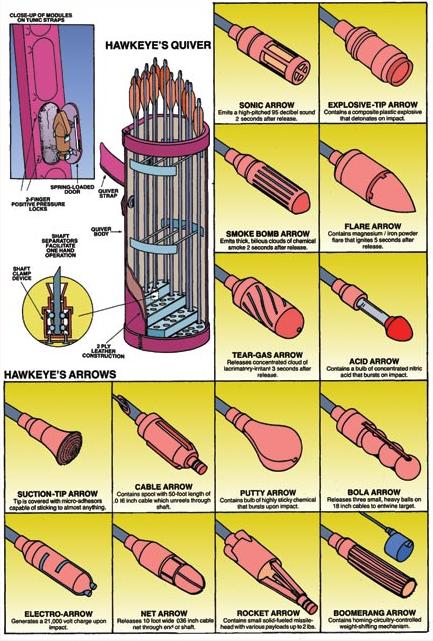 Look…I’m not trying to start a huge debate here. All I’m saying is this: A good superhero finds a way to take the bad guy down no matter how powerful he is.

And Hawkeye is the perfect superhero specimen when it comes to this.