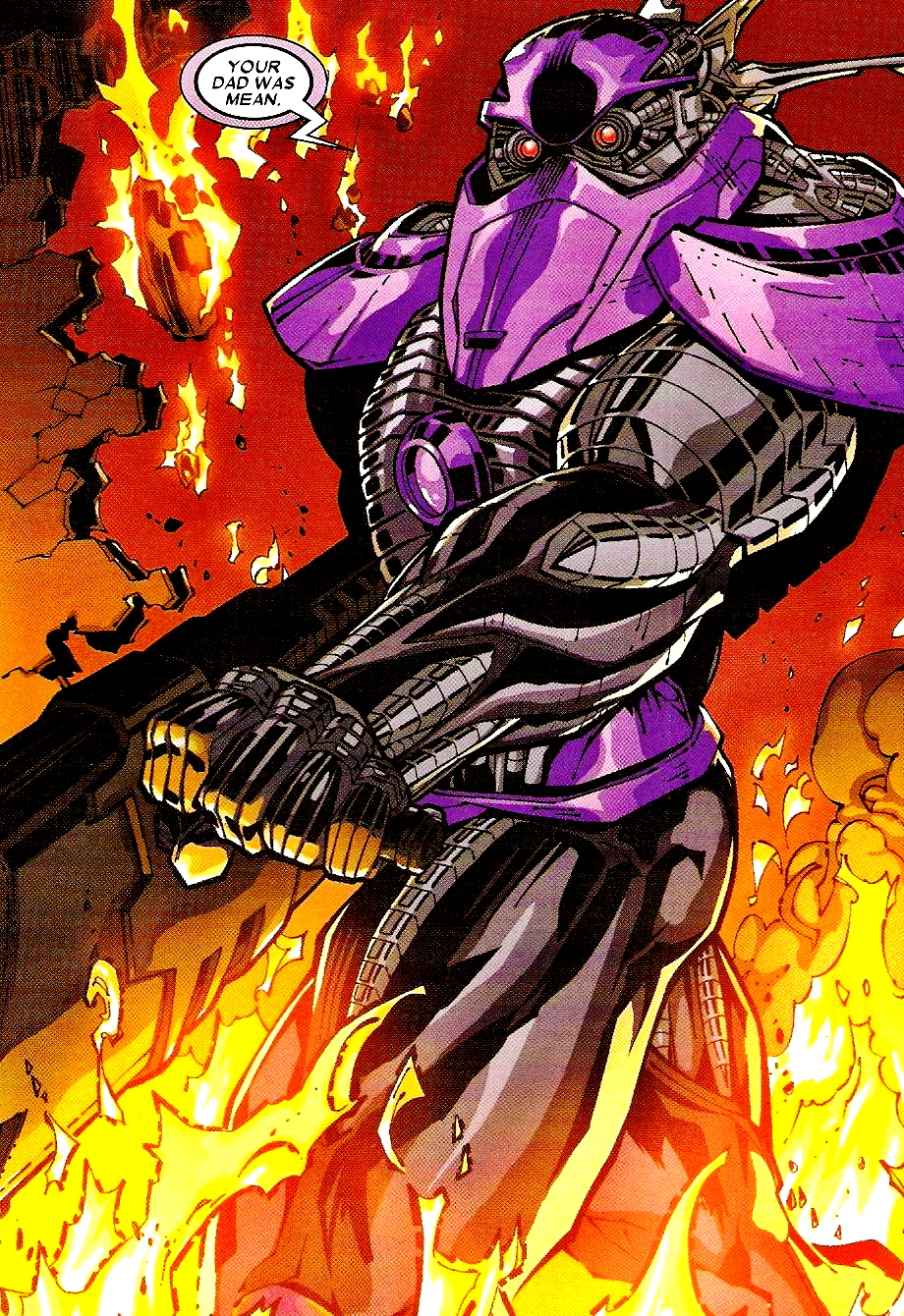 That’s right I said orphans. Or to be more specific, let’s take a look at another of the Marvel Universe’s unusual creations – The Orphan-Maker!

So all we know about this guy is his real name is Peter. That’s all we really have on the character thus far when it comes to an alias. 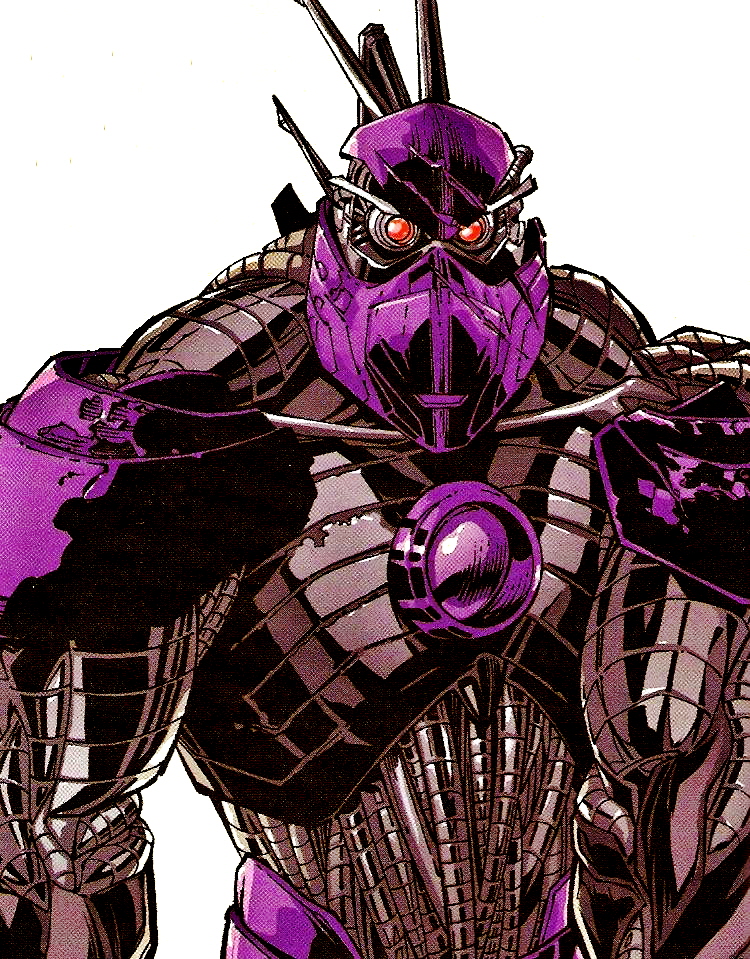 The way his history has been told thus far is Peter was held captive in an “orphanage” which was controlled by none other than Mister Sinister himself. Sinister used the orphanage for his genetic experimentation. He would later determine Peter was too unpredictable and had to go. The cyborg Nanny discovered Sinister’s plan and rescued Peter, turning him into the first of her Lost Boys (and Girls). Shortly later, the Nanny would give Peter a suite of armor along with the title, the Orphan-Maker. Under the Nanny’s guidance, Peter began to kill the parents of young mutants, orphaning them so the Nanny cold abduct them in order to keep them “safe” from society.

Throughout his tenure thus far, the Orphan-Maker has seen conflict with Cyclops and Jean Grey as well as other members of the X-Men. What’s interesting about this character is he has the potential for some great storylines,it just seems Marvel has yet fully figured out what to do with him yet, even though he’s been around since 1988’s X-Factor #31. 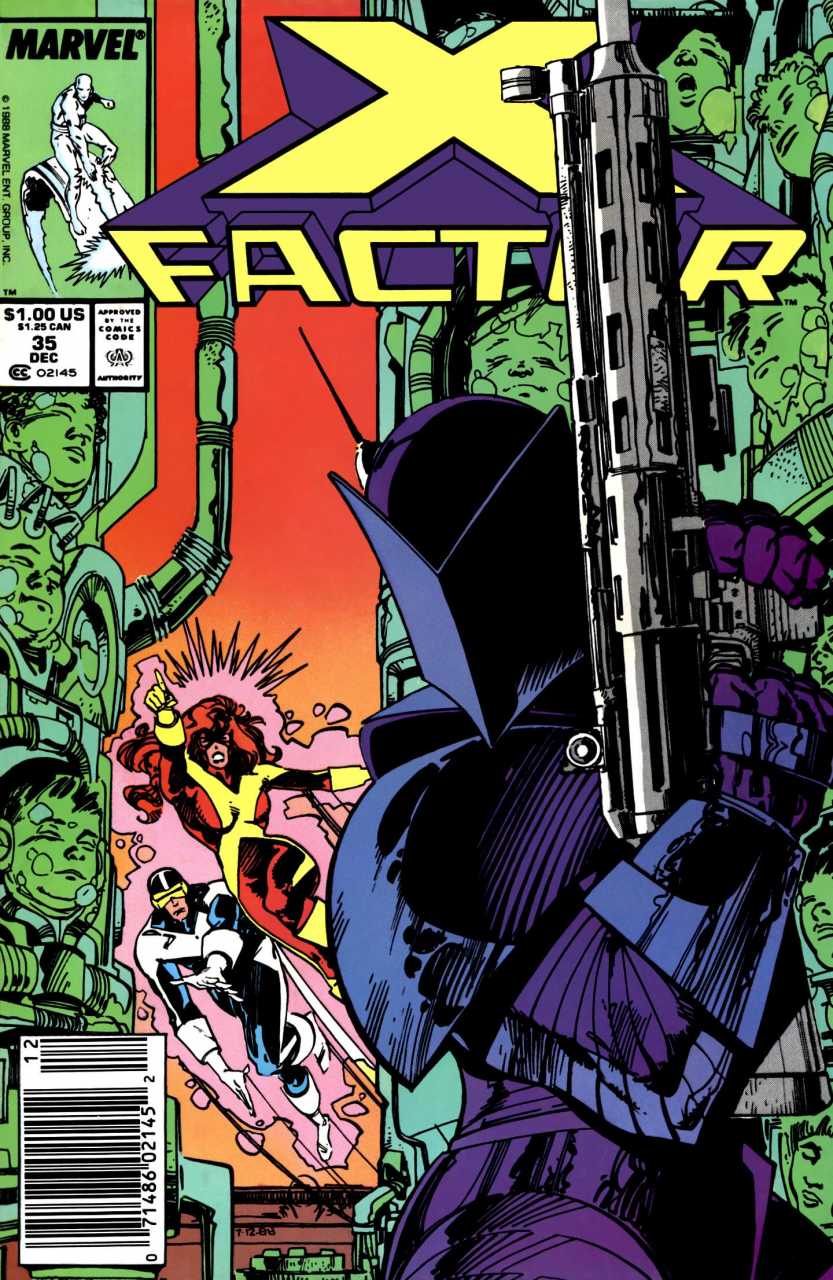 He even has an action figure! 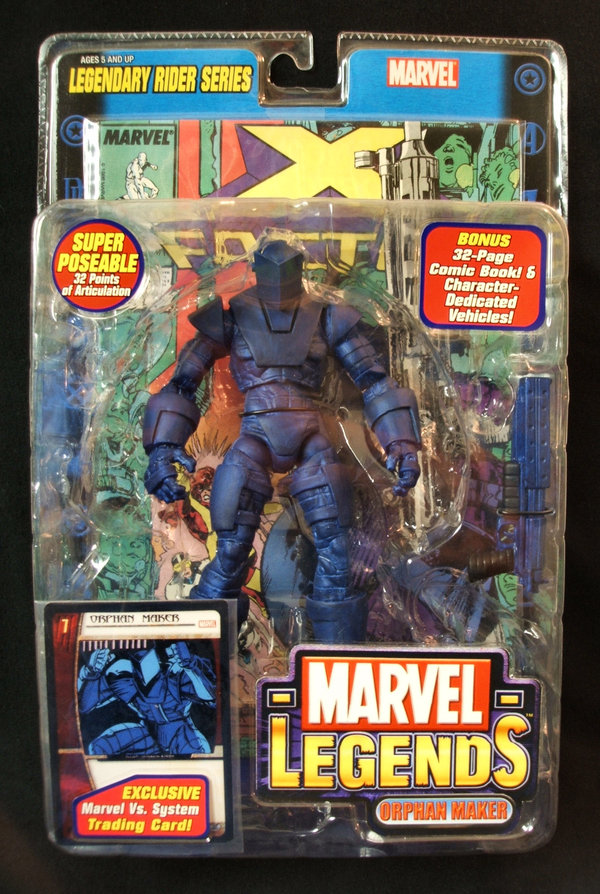 Check Out the Previous Edition of this Column – Obscure Characters from the Marvel Universe #10.