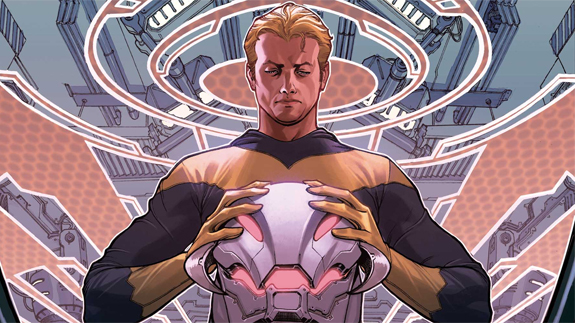 These days, all of the writers (and followers) of the 616 have been increasingly engaging in more conversations about how the Marvel comic and movie universes tie into one another. Between Fox, Marvel and Sony there have been countless changes made in the movies centered around the comic characters we’ve all grown up loving.

Some I feel have been for the positive, some for the negative and some…

Some have me asking some questions.

While the Body Politic (that stands for the “616 followers” for you new readers) has talked about similar topics ranging from the many differences in the Guardians of the Galaxy movie to the unforgivable script and character treatment for Fox’s upcoming Fantastic Four movie (And no, I could care less if Josh Trank is directing…), there has unfortunately been one gray area we haven’t talked much about – how the upcoming Ant-Man and Avengers: Age of Ultron movies will be handling the characters. More importantly, whether or not it’s right to completely change the background story of two of Marvel’s oldest, and most important characters as it pertains to the Marvel Universe, especially in regards to the Avengers brand. 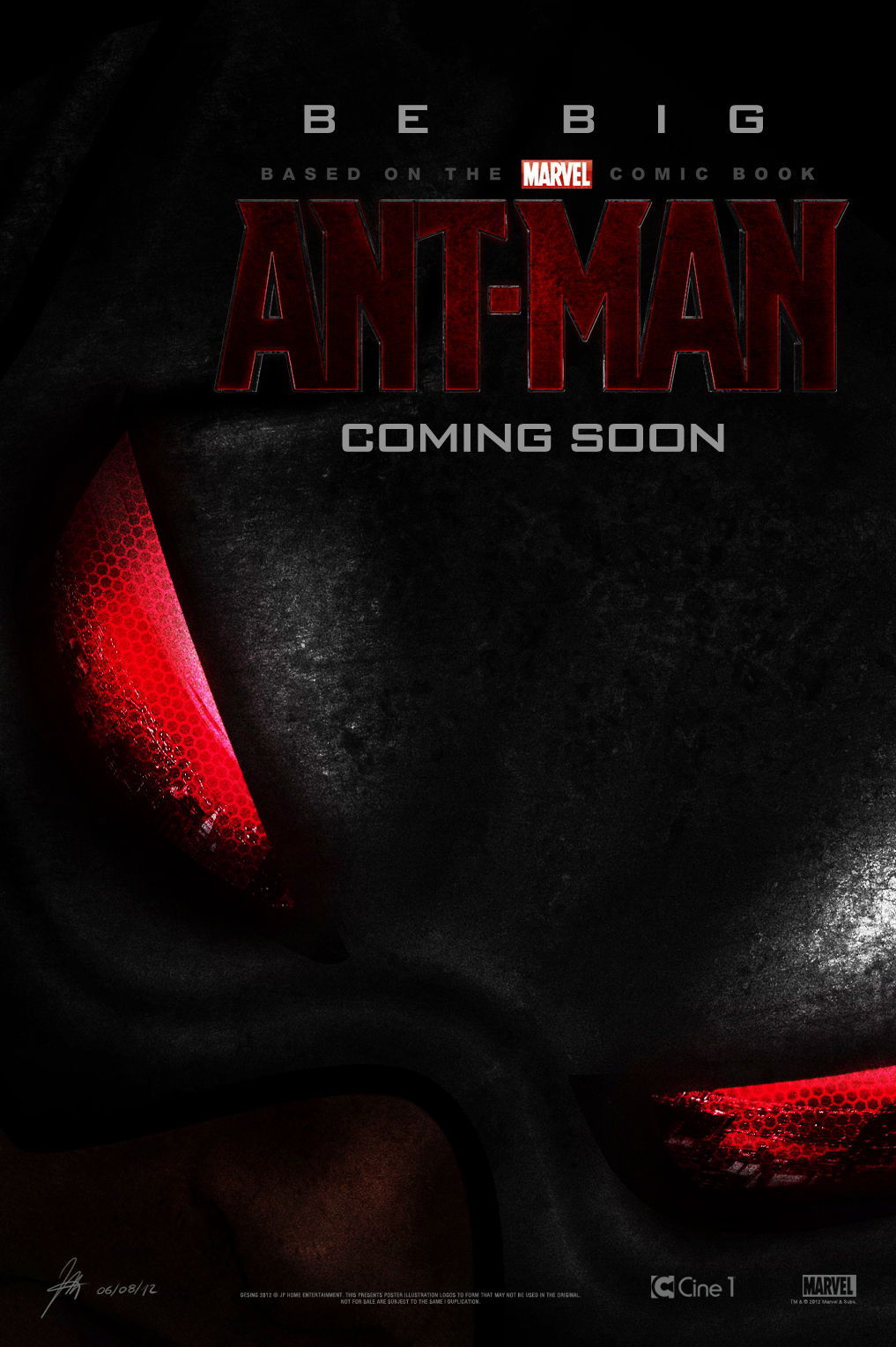 So let’s start with Mr. Pym’s storyline. Apparently, we’re only going to see an older version Pym meaning that would make him much older than the other Avenger characters, should they ever meet on the big screen. The major focus of the movie will be on Paul Rudd’s character, Scott Lang. To me, this movie already sounds like a confusing mess however after seeing early test footage, it’s exciting to think about the possibilities of seeing Ant-Man’s powers on the big screen. For the most part, the storyline for this movie doesn’t appear too horrible. Unfortunately, the way it ties in, or better yet DOESN’T tie in with the upcoming Avengers: Age of Ultron film does cause some concern.

Ultron is the villain in this movie. Ultron was created by Hank Pym in the comics. In this movie, Ultron is said to be created by Tony Stark, not Hank Pym.

I don’t know exactly how to feel about this. While I trust Director Joss Whedon very much but this is a significant change, the Ultron/Hank Pym relationship has been one of the most dynamic, and uniquely beautiful hero/villain relationships throughout comic history. Why not use that?

I honestly don’t feel it’s a good idea to have Stark as the creator of Ultron. Creating weapons of mass destruction and then having to fix the screw ups it causes is already a an ongoing angle for Stark which we’ve already seen. We know it and we’re familiar with it. Let’s build on one of the other characters a bit this time around.  Don’t turn Robert Downey Jr. into another Hugh Jackman. Catch my drift?

It’s time for an imagination exercise!!!

Think of finally getting to see Ultron interact with his creator on the big screen. Now, picture that creator as being Tony Stark. You just CAN’T DO IT. It doesn’t work. Your comic book brainwashed brain has grown accustom of knowing reflexively who Ant-Man is…Hank Pym.

First off I want to say I’m a huge fan of the comic book movies. Despite some occasional concerns, like the one above, I think the fact Marvel now has their own movie studio is an amazing accomplishment compared to where they came from. Even more, in the past five years comic book movies as a whole have seemed to improve thanks to their efforts with and regaining of properties.

With that said, I have no respect for what Fox Studios is doing with the characters they own, but that’s a whole other story…