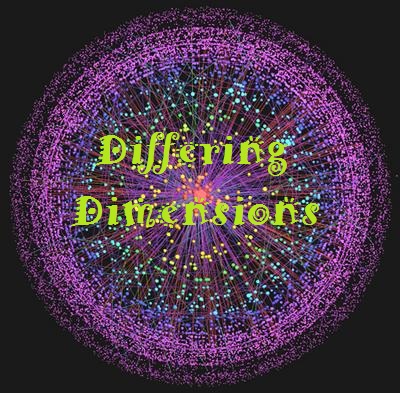 Welcome to the latest edition of “Differing Dimensions!” Every month, we’ll explore those alternate universe and realities OUTSIDE of the 616 Universe! How do they tie into the 616? Will Marvel revisit these places? Why are they so important or NOT important?
Wait.  What Happened?  Before there was an Avenger’s sequel with the same title; there was a ten issue comic book event called ‘Age of Ultron’.  In 2013 Marvel released the Brian Michael Bendis Ultron story he had been bragging about since early 2010.  The event had literally no ties to anything, yet it had ties to everything.  It took place in the current 616 but it wasn’t the current 616, or maybe it was the current 616 and it became a new time line?   Wait…what are we talking about? It was basically the ultimate Ultron story, but in all honesty it was probably one of the worst. 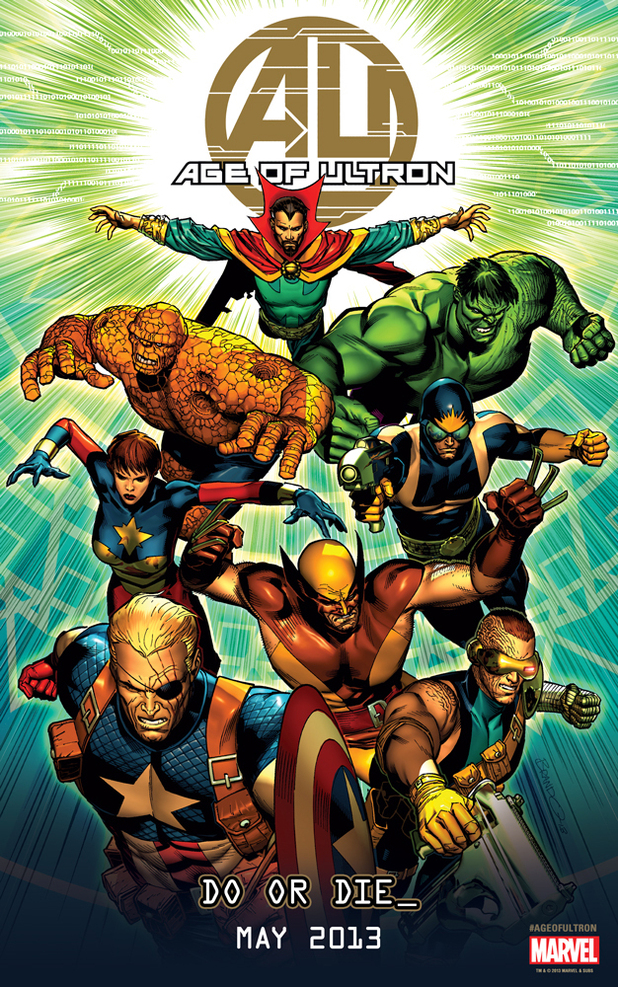 Tell Me About This “New Reality” In this reality the heroes of Earth have finally lost to Ultron.  Most of the Marvel superheroes have been killed while the rest are hiding underground.  The series starts with Hawkeye rescuing Spider-Man (Who at this time is actually Otto Octavius) and giving Hawkeye some mad cred at getting some good superhero screen time.  We learn that villains have made deals with Ultron and are actually allowed to go about their lives for some reason.  Throughout the event we see the timeline change multiple times as our heroes decide killing Hank Pym, the creator of Ultron, is the only real way to stop Ultron this time around. 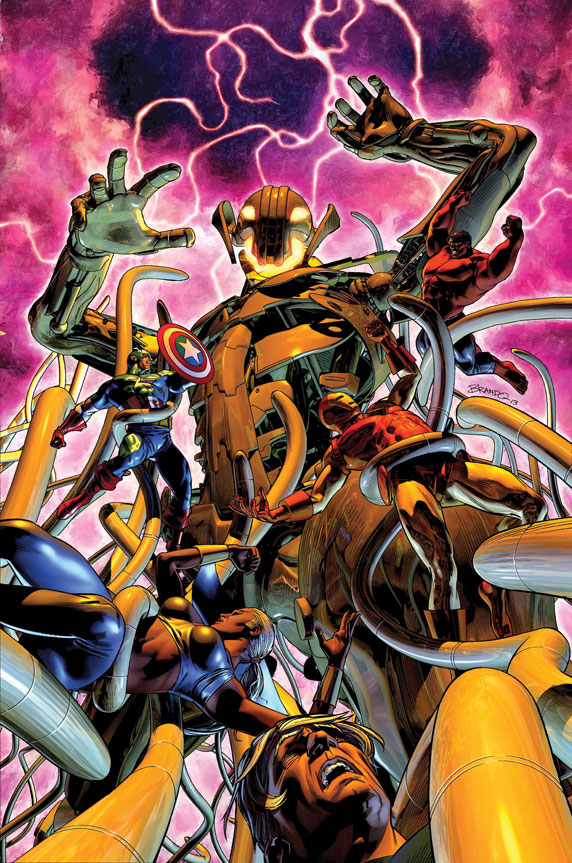 Haters Gonna Hate  Marvel fans really hate most big events, because they are usually awful.  But Age of Ultron promised to be a game-changing event!   The most disappointing aspect of the mini-series wasn’t the stupid premise or the new alternate timeline created.  Ultron was hardly even in the entire event!  We know that Ultron won and defeated everyone, but he was just a background character, he isn’t even shown more than once or twice during the entire event!   This was simply a way for Marvel to get new character Angela, a character originally created for Image, an interesting entry point.  It also gave way to make the Ultimate Universe have a viable threat in Galactus. 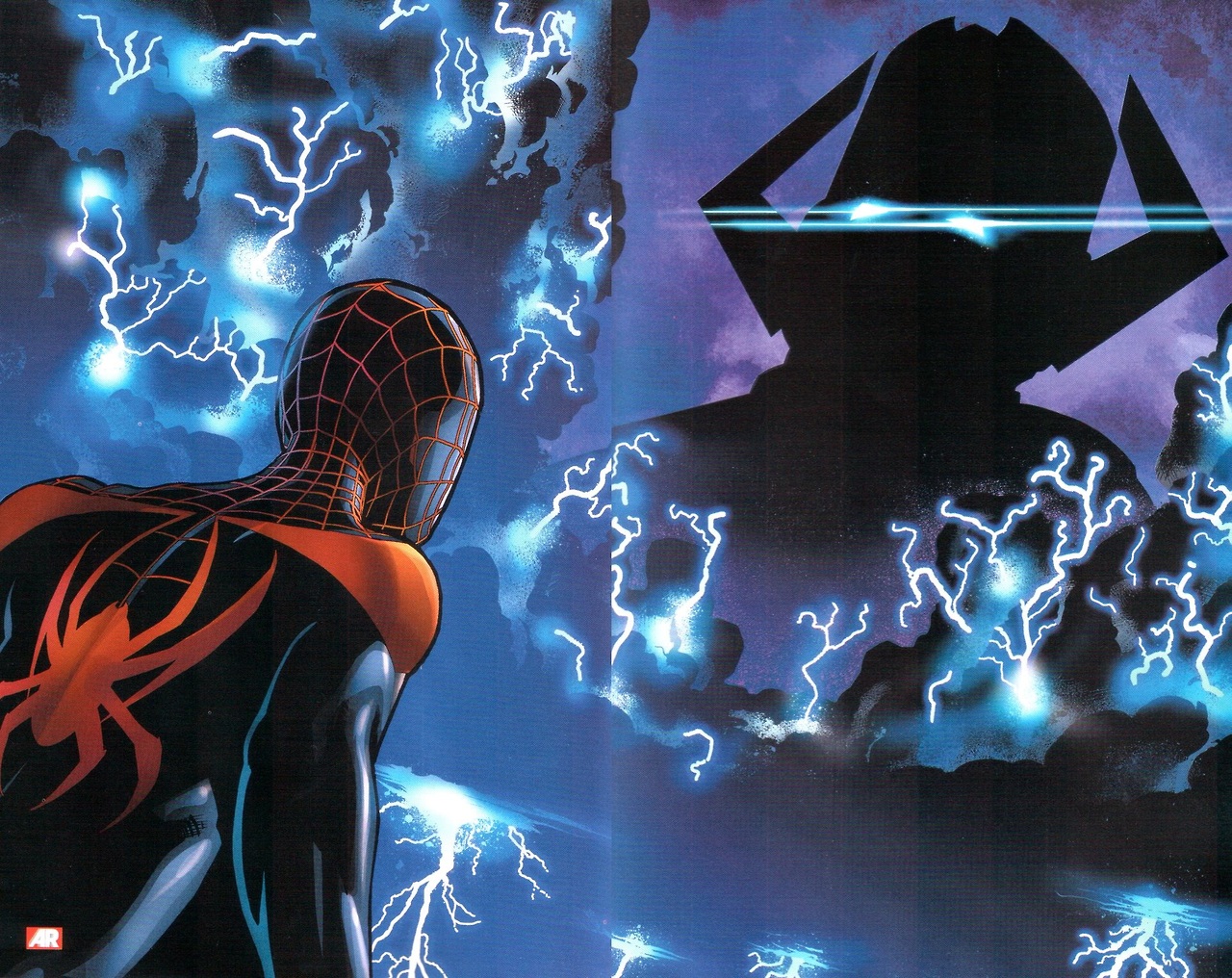 I Love the Way You Lie The biggest lie was that Ultron was hardly in the entire thing, but the smaller sub lies are probably Wolverine going back in time to kill Pym before Ultron is built.  We all knew that wasn’t going to happen, so when it did happen, we all knew it wouldn’t last.  Wolverine and Sue Richards both struggle with what they have done and after creating an alternate reality realize they have to fix the mistake of killing Pym.  Here is the kicker: this new reality isn’t nearly as awful as The Age of Ultron.  But they try really hard to make it seem that way.  In this reality Xavier hasn’t been murdered, Cyclops is still a good guy, Tony Stark cares more about people even though he is part robot.  They try so hard to make you buy into what a terrible reality this place is but the last time we are in the world of Age of Ultron, She-Hulk and Luke Cage are seemingly murdered along with whoever else was unlucky enough to go along with Caps silly plan. 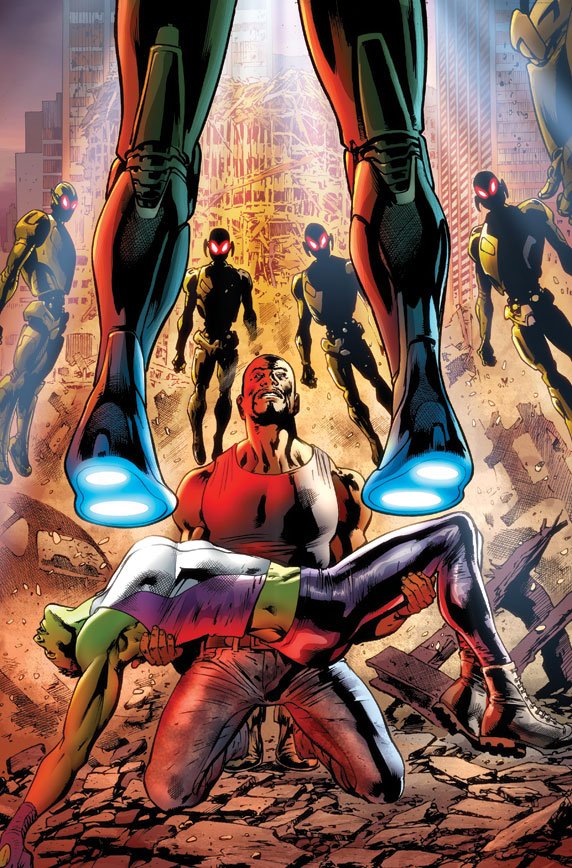 We Have to Go Back No.  We most certainly do not ever have to go back.  If we do have to go back, I sure hope they have something a little better planned than what we got the first time around.  In the end Pym made a fail safe inside Ultron that made them able to stop him.  Ready for this?  Pym could have used this literally any time they fought Ultron.  So you are telling me Sue Richards just let that secret lie for years, even when Ultron was in control of the Phalanx and the entire universe was in jeopardy, Sue thought that they should just play the waiting game?  How about in Ultron Unlimited when he destroyed an entire country?  No way Sue would just sit back and have kids with Reed knowing what she knew.  During Original Sin it would have been an awesome time for all of that to come to light, Reed learning that Sue knew how to stop Ultron for years and doing nothing to stop him – but they didn’t. 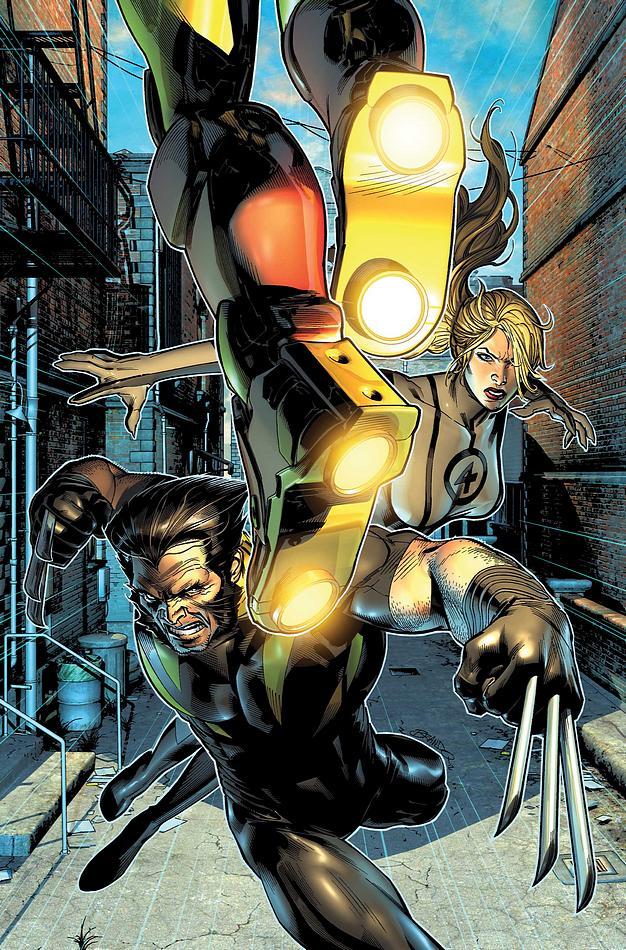 The Pay-Off Pretty much we came back to the same universe we had before.  Wolverine saved the world by not following his animal instincts, which Marvel has all thrown by the way side these days anyways, he just had to kill himself to stop himself from killing Pym.  How Sue couldn’t come up with a way to stop Ultron by going back in time is beyond me.  Don’t leave Wolverine in charge Sue!  The guy can barely run a school much less save the future with his “intellect”.  The only real big change that happens is that Galactus tears into the Ultimate Marvel Universe and the introduction of Angela a character that will probably be forgotten in the next ten years.  It also launched one of the most awful Avengers comics yet.  Please never read Avengers A.I.  No one should ever have to go through that. 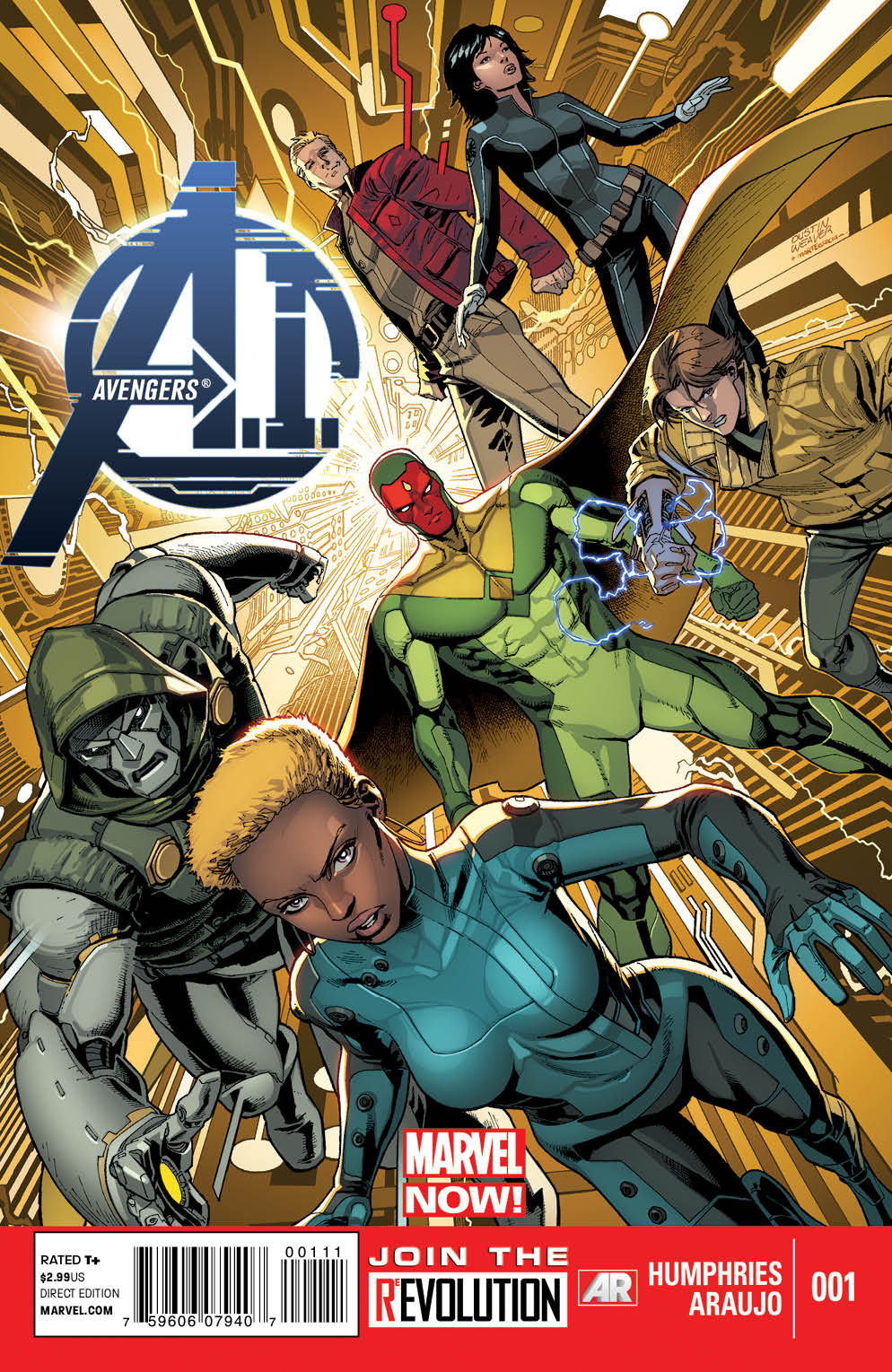